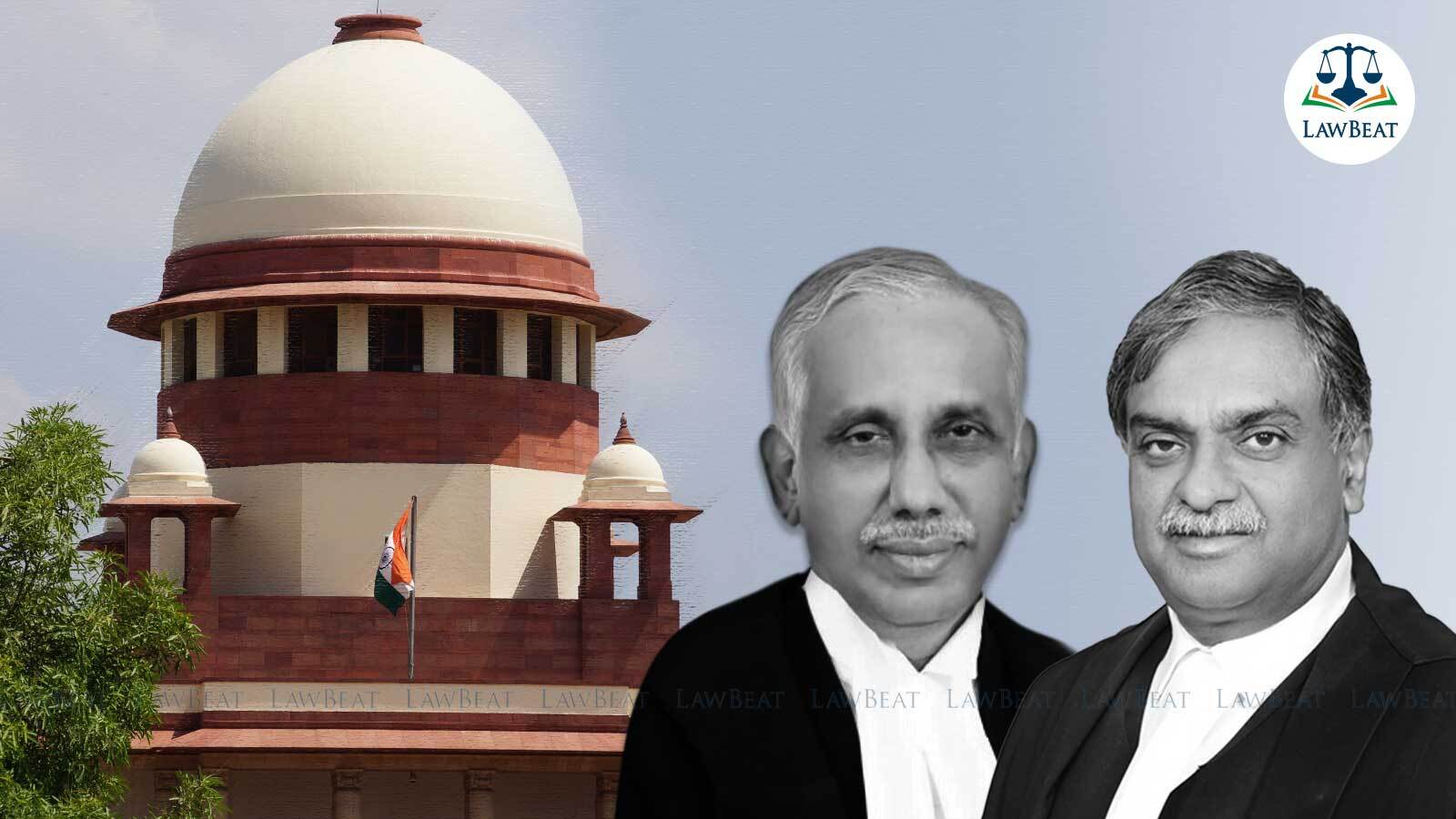 The Supreme Court recently directed the Bihar Public Service Commission (BPSC) to accommodate eight judicial aspirants against the vacancies available in the state.

Taking note of the fact that there are judicial vacancies available, Court observed that if these vacancies get filled up by meritorious candidates, it would only be an asset for the institution helping in disposal of cases pending in huge numbers.

For recruitment of 349 posts of Civil Judge (Junior Division), the BPSC issued an Advertisement No. 6 of 2018, for conducting the 30th Bihar Judicial Services Examination. After conducting the Screening Test, Written Test and Interview, the Commission recommended the names of 349 candidates in order of merit.

Accordingly, eight students(appellants) who secured higher marks than the last selected candidates in their respective categories but whose candidature was cancelled for want of fulfilment of the conditions required as per the interview call letter, approached the top court.

Court noted that the ground for rejection of the candidature of these candidates was only and only non-production of the original Certificates.

"It is not the case of the respondent that any of these certificates... have been found to be incorrect. It is only this technical ground of not producing the original certificate at the time of the interview that the candidature of these appellants had been rejected even though they had scored higher marks in their respective category from the marks obtained by the last selected candidate....", stated a bench of Justice S Abdul Nazeer and Justice Vikram Nath.

Considering the facts and circumstances of the case, the bench was of the considered view that the rejection of the candidates was improper, unjustified and not warranted.

As far as the five candidates of the unreserved categories were concerned namely, Mayank Kumar Pandey, Aarav Jain, Ashish Chandra, Siddharth Sharma and Sanjay Kumar Mishra, the court ordered that the they may be adjusted against five vacancies available.

With regard to the three candidates belonging to EBC, SC and BC category, the State was asked to either adjust them against future vacancies which the court was told were available at present or the State may borrow three posts from future vacancies, one each in respective categories.