Justice Chandrachud expresses his concern over schools functioning in Delhi amidst pollution, pandemic and dengue 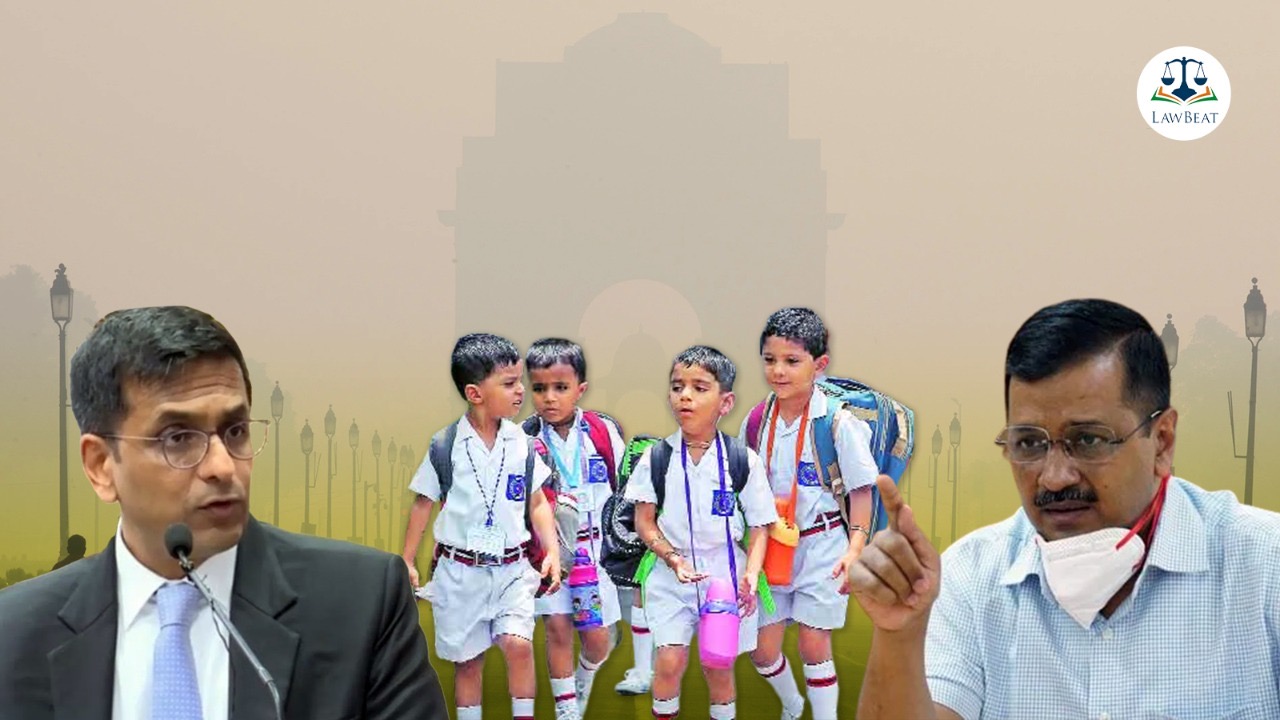 Justice DY Chandrachud today while hearing the Public Interest Litigation (PIL) regarding alarming levels of air pollution in Delhi expressed his concern about school going children in Delhi being exposed to pollution, pandemic and dengue at the same time while quoting Dr.Guleria.

Nikhil Jain, advocate, appearing for the petitioner pointed our that the Air Quality Index (AQI) which was 84 on September 30 has now become 474, the PM 10 has increased by 500 points, the PM 7 has increased by 390.  He suggested that this increase might be because of stubble burning and requested the scientist from PUSA look into a cost effective mechanism for this problem.

Justice Chandrachud further spoke of how the lungs of school going children will be affected if the situation persists and informed , Rahul Mehra, the counsel representing Delhi Government that this was not in centre’s jurisdiction but in the jurisdiction of Delhi Government.

The Supreme Court today asked the Central Government to come up with measures immediately to curb air pollution in Delhi.

The case will now be heard on 15th of November.