“Kashmir has always been part of India”: Supreme Court 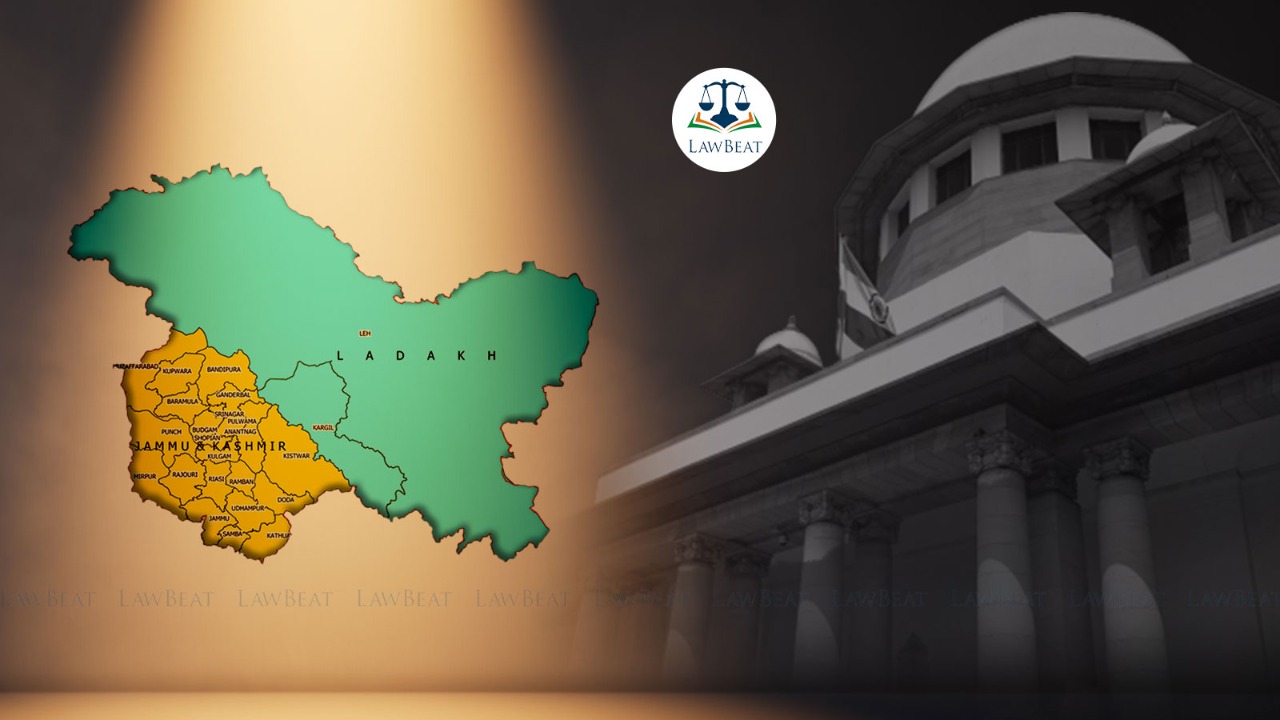 While refusing to stay the ongoing delimitation process at the Union Territory of Jammu and Kashmir, the Supreme Court today asked the petitioner’s counsel, Senior Advocate Ravi Shankar Jandhyala to be mindful of his language used in Court.
The exchange pertained to the bench asking the counsel whether he had raised some issues concerning Article 370 issue in the current petition which has essentially challenged the Delimitation exercise undertaken in the Union Territory of Jammu and Kashmir, pursuant to the notifications of 2020, 2021 and 2022.

Bench: You also seek to raise some issues on abrogation of Article 370.

Counsel: On 5th August 2019, Kashmir has become a part of the country….

Justice Kaul: Be mindful of the language you use. Kashmir has always been a part of the country!

The Court also asked Jandhyala as to why he had not challenged the constitution of delimitation that was formed two years ago. The counsel responded to this by saying that delimitation is a process to be undertaken only by election commission and not by any other body.
The bench at this point remarked, “You are challenging this in Article 32, you did not challenge the constitution of the committee itself. Now the report has come, what are you trying to challenging?”

The court on hearing the parties, directed the central government and the election commission to file their replies in the matter & also directed that averments with regard to the issue of abrogation of Article 370 be ignored.

The bench refused to issue notice in the matter. It has now been adjourned to August 30, 2022 for further hearing.