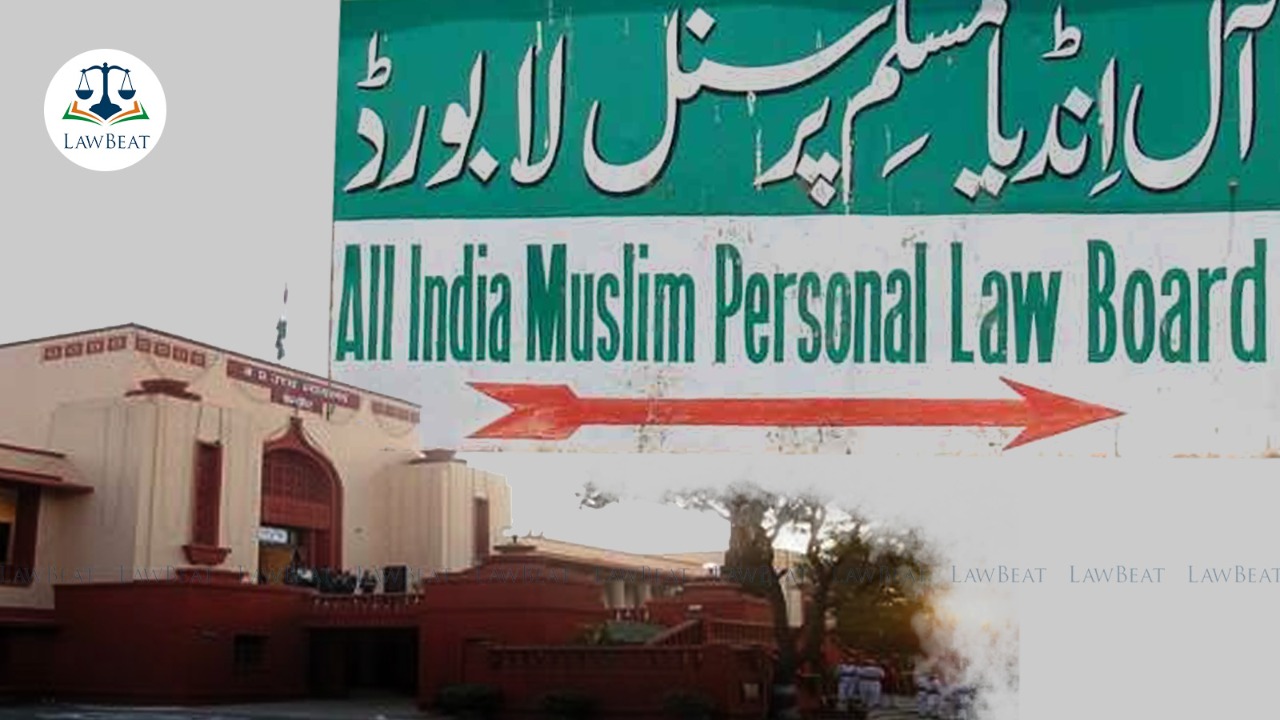 The Madhya Pradesh High Court recently observed that while settling a dispute between the community members, if a Kazi adjudicates the dispute like a court and passes an order like a decree, then such an order has no legal sanctity and can simply be ignored.

The bench of Justice Vivek Rusia and Justice Rajendra Kumar Verma said that "a Kazi is only entitled to enter into a negotiation or mediation between the parties in order to settle the dispute."

Referring to the law laid down by the Apex Court in the case of Vishwa Lochan Madan vs. Union of India and others (2014), the court further held,

"If a Kazi entertains a dispute and acts as a mediator to settle the dispute between the members of the community that would be permissible but he cannot adjudicate the dispute like a court and pass an order like a decree."

In Vishwa Lochan Madan, the Supreme court has held that fatwa/Darul-Qazas/Nizam-e-Qazas are not a decree and are neither binding on anyone nor enforceable-only an adjudication by a legal authority sanctioned by the law is enforceable and binding- only voluntary submissions/acceptance to fatwa is permissible.

In the instant matter, the court was dealing with a Public Interest Litigation wherein it had been alleged that the All India Muslim Personal Law Board and their Quazi/Kazi are running a parallel judicial system. The Petitioner had alleged that the Kazis are running their own courts and passing orders and decrees in personal matters.

The petitioner, namely Adil had claimed that he was a victim of such an order passed by the Chief Quazi of Darul Kaza Chhawani, Indore (Madhya Pradesh). He had averred that on his wife's application for divorce by "Khula" under 'Kanoon-A-Shariat', the Chief Quazi had granted the Talaq (Divorce) despite 'his opposition' which is not permissible under the Indian judicial system.

He had contended that the said Chief Quazi under the shelter of All India Muslim Personal Law Board's President and General Secretary is entertaining such types of disputes and passing the orders in the matter which are liable to be brought before the Court for adjudication.

However, the All India Muslim Personal Law Board had refuted these allegations. The Board had contended that the personal law relating to marriage and its dissolution has to be governed by the personal law of Muslims in terms of their religious denominational texts.

Though, the Board had clarified that clear instructions have been given to Kazis who are appointed by the Board to not entertain the disputes wherein the parties have already approached the Court of Law or do not consent for an amicable resolution of the dispute.

The Board had said that in Adil's case too, the Kazi should have closed the mediation between the wife and the husband without further proceeding in the matter.

Against this backdrop, with the aforesaid observations, the court disposed of Adil's plea without expressing any opinion with regard to the matrimonial matter in question as the same was not liable to be examined in the writ petition.

It is to be noted that the M.P. State Legal Services Authority is promoting community-based mediation in the State where the trained mediators of a particular community can act as a mediator to resolve the dispute between the parties in order to end the litigation at the very inception and 70 such volunteers of different communities and religions have been trained for the purpose.

Case title - Aadil v. Union of India and others