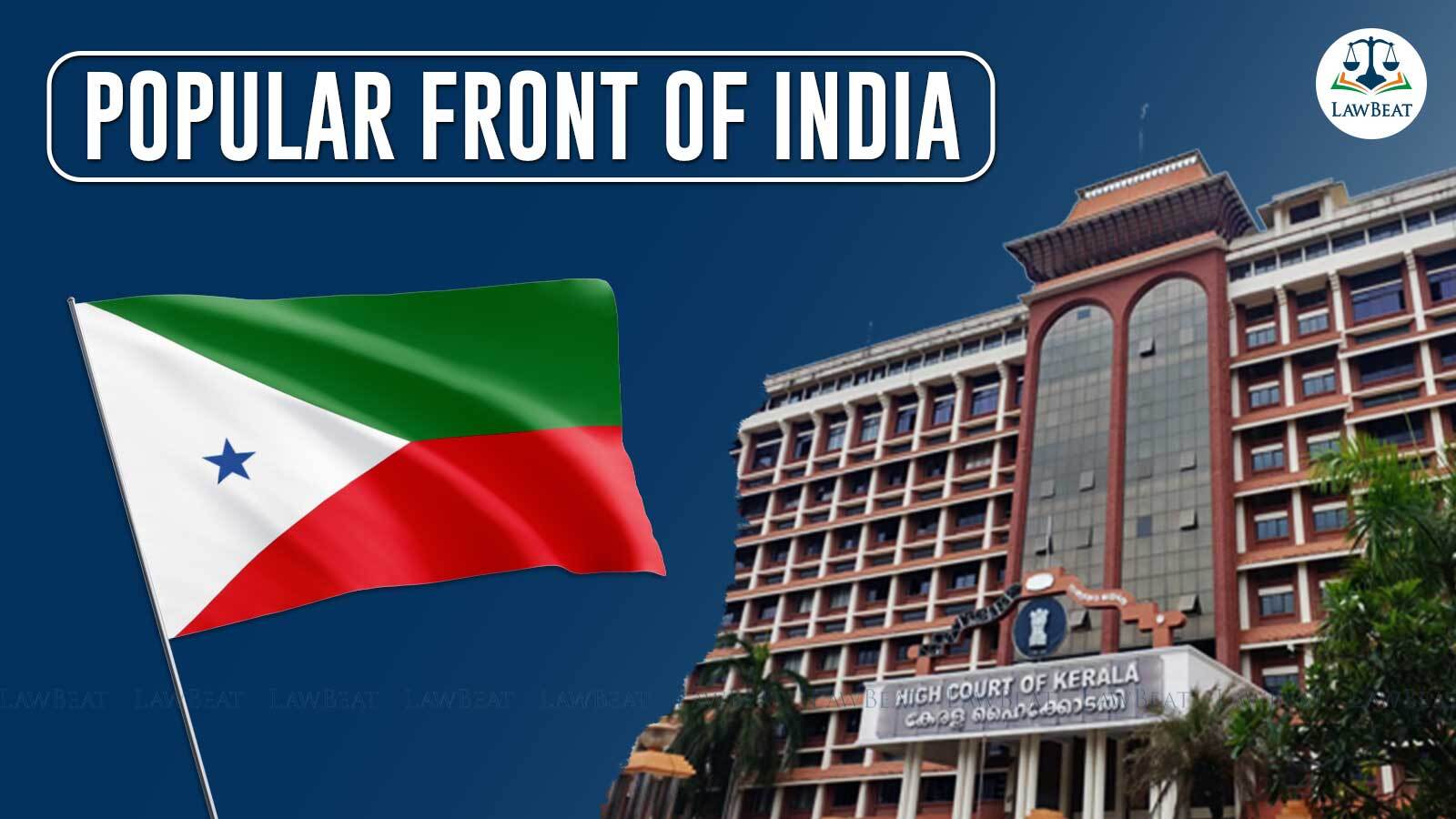 The Kerala High Court on Friday directed the state police to take appropriate action against the Popular Front of India leaders in connection with the rally held in Alappuzha last week where children were seen raising extremely provocative slogans and issuing threats.

The bench of Justice P V Kunhikrishnan held that being the organiser of the rally, the organisation was prima facie responsible for the actions of the participants. "If a member of a rally raise provocative slogans, the persons who organize the rally is also responsible. If a rally is conducted, it is the duty of the leaders to control the members of the rally," Court said.

The court, however, made it clear that it is a matter of investigation by the police as to whether the members of the rally raised the slogan with the knowledge of the leaders or whether there was any connivance between the leaders who organized the rally with the persons who raised provocative slogans.

Accordingly, Court ordered that the PFI leaders who organised the rally should be implicated as accused in the case and the police should investigate the matter. However, it clarified that the police should investigate the matter untrammeled by any observation in the present judgment. " The Police officers will do the needful in accordance to law against all persons who violated the law of the land," Court stated.

As per media reports, during the rally on May 21, a minor boy was seen raising extremist slogans while sitting on the shoulder of an adult who was allegedly trained by his parents who are absconding. Allegedly, the boy's father has been identified as a PFI activist who had participated in the Citizenship (Amendment) Act protests.

After the rally, on a complaint by one Vijayakumar PK, a case was lodged under Sections 153-A (Promoting enmity between different groups on grounds of religion), 295-A (Deliberate and malicious acts, intended to outrage religious feelings of any class), 505 (1) (b) (act against the public tranquility), 505 (1) (c), 505 (2) and 506(criminal intimidation) of the Indian Penal Code and 120 (o) of the Kerala Police Act.

Earlier, police arrested two people, including PFI district president Navas, however, 18 more people in connection with the case were also arrested on Friday, who are organisers and various office bearers of the PFI.

The court was dealing with a writ petition filed by one R. Ramaraja Varma two weeks ago seeking prohibition on the conferences, Marches, Mass Drill, Motor Cycle Rally etc.. at Alappuzha District on May 21 as were proposed to be conducted by PFI and Bajrang Dal.

When Court heard the matter on May 20, it directed the District Police Chief to see that there is no law and order problem. However, on Friday, the Government Pleader placed on record a report submitted by the Deputy Superintendent of Police, Alappuzha stating that despite 'foolproof bandobust' Bajrang Dal conducted a Bike rally without permission and PFI organised the Alappuzha rally.

"Against Bajrang Dal, a case has been registered u/s 143, 147, 149, 283 IPC and against PFI the case has been registered u/s 143, 147, 149, 283 IPC & Sec 6(1) The Kerala Public Ways (Restriction of Assembles and Processions) Act 2011. Both cases will be investigated by the investigating officer concerned and submit a report before the competent court as early as possible," the Government counsel informed the Court.

Taking note of these submissions, Court directed action against the PFI leaders along with the ongoing proceedings and disposed of the writ petition.