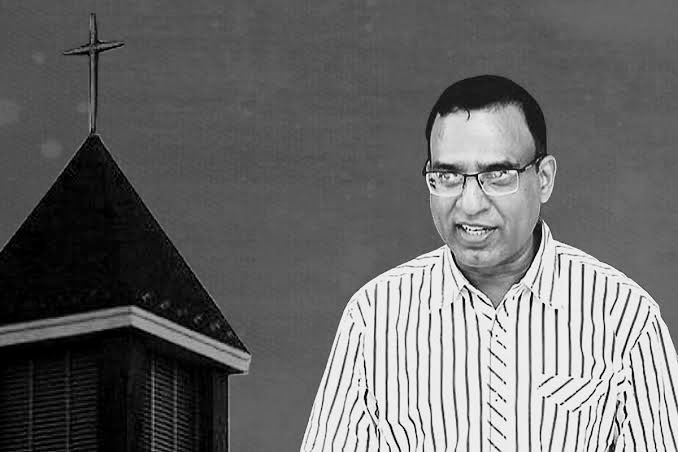 The Supreme Court on Monday will hear a plea by the victim in the Kottiyoor rape seeking permission to marry former Catholic priest Robin Vadakkumchery, who had raped and impregnated her when she was a minor.

The matter is listed before the division bench of Justice Vineet Saran and Justice Dinesh Maheshwari.

Petitioner has also requested the court to release the former Catholic priest on bail.

It has been stated in the plea that to put an end to the stigma of being an unwed mother of a child who is to join the school shortly, the victim and the convict wish to get married and that it was the victim’s decision to marry the convict.

The petitioner has averred that since the performance of their marriage was not possible due to the convict being in jail, the victim and the convict had approached the Kerala High Court seeking two month’s interim bail for solemnizing their marriage and making necessary arrangements before the Child Welfare Committee, Thalassery to obtain joint custody of their child “Dominic Savio” from St Angelos Fondling Home, Wayanad. However, without taking into consideration the petitioner’s mental trauma, the innocent child’s plight the High Court in 2021 dismissed the application and restrained their marriage.

According to the prosecution, on a day in May 2016, the accused induced the victim to go to his bedroom and thereafter committed rape and sexual assault. As a result, the victim became pregnant and gave birth to a baby boy on February 2, 2017.

The POCSO Special Court, Thalassery had thereafter awarded 20 years of rigorous punishment and had also imposed a fine of Rs 3 lakh on the convict.