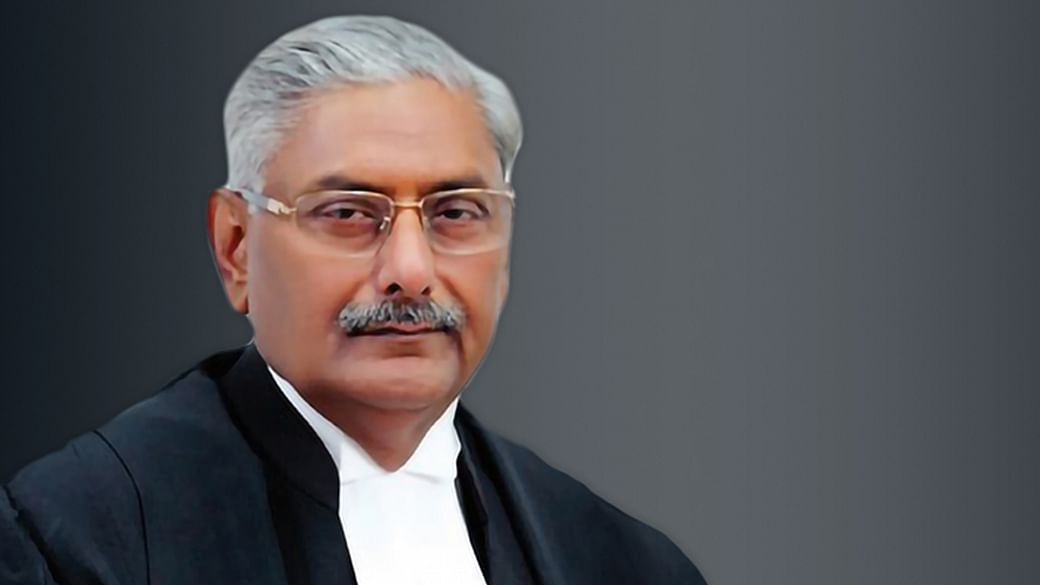 Justice Mishra said, “Killers of innocent people cannot be glorified; it is unfair to call such outright terrorists freedom fighters.”

He called out to social service organizations and human rights protectors to strongly condemn political violence and terrorism.

He said, “Indifference in this regard gives rise to fundamentalism for which history will never forgive us. The time has come when we should oppose this firmly, at least we have to raise our voice against this violence.”

After felicitating the guests, Justice Mishra said that celebrating the Amrit Mahotsav of Independence to commemorate the 75th anniversary of its independence, today India has emerged as a power on the global stage and it has been recognized as a new force,.

“Due to the tireless efforts of Hon'ble Amit Shah, a new era has started for peace and law and order in Jammu and Kashmir North East,” he added.

Justice Mishra said that we can proudly say that India is a pioneer in the promotion of human rights protection as many schemes related to public welfare have been implemented in our country, due to which new values of human life and life have got a new dimension.

He highlighted that Human Rights Commission in India has been working for 28 years, whereas in many other super-power countries such institutions have not even been established.

Stating that one-sixth of the world's population resides in India, and it is very difficult to run such a large democratic system smoothly, Justice Mishra said, “Nevertheless, our democratic system solves every problem peacefully and equitably.”

Tracing back roots of human rights acknowledgment in India in Vedic literature, life philosophy and culture of India, justice Mishra said that in this country women are considered to be the incarnation of power, Durga Puja is the proof of this.

Justice Mishra also stressed that in India, there is equality of all religions, anyone has complete freedom to build temples, mosques, churches, whereas in many other countries such freedom is not provided, only human is bent on destroying humanity, he added.

Equality has been given to the press, media and cyber space in our country, which is subject to the discharge of constitutional and human responsibility, no one has the freedom to destroy the dignity of the judiciary, the basic pillar of the republic, by contemptuous conduct.

“It has become common practice by outer forces to falsely accuse India of human rights abuses,” he added.

He also highlighted the issue of fake encounters. He said, “Fake encounter and abetment by the police under the guise of immediate justice are unconstitutional and condemnable. We have to try to get rid of this barbarism.”

Sharing the accomplishment of the NHRC till date that more than 20 lakh cases related to human rights have been resolved by the commission and a compensation of Rs 205 crore has been recommended, Justice Mishra concluded his speech saying,

“The effort of the Commission is to fulfill the basic spirit of its logo which indicates that the rays of the sun are a symbol of hope and speed. Benefits to everyone without discrimination. By doing so Commission is giving a message of universal love and hope, which is a fundamental right of humanity.”