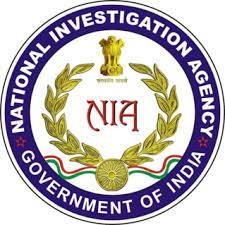 The instant case is related to the apprehension of Mosiuddin for furthering the illegal activities of the network of ISIS (Islamic States of Iraq and Syria) operatives in India and Bangladesh.

Upon discovery of Mosiuddin, one improvised firearm, ammunition, and a deadly knife were recovered and seized by Police from the Lilua end of Platform No. 1, Howrah on July 5, 2016.