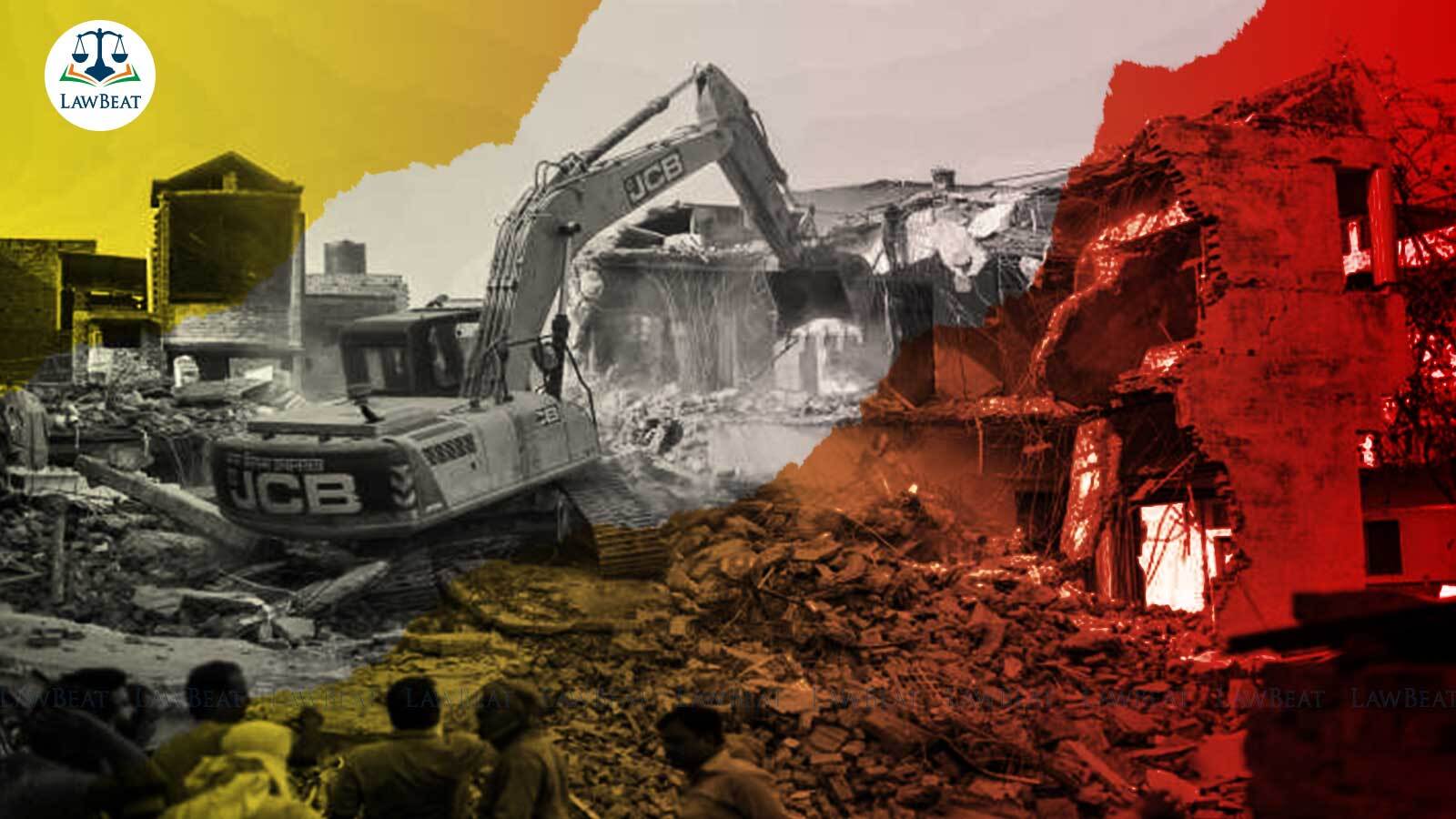 In the aftermath of the bulldozing of house of Javed Mohammad, the alleged mastermind of the Prayagraj violence of June 10, four lawyers have written to the Chief Justice of the Allahabad High Court to take cognizance of the demolition calling it 'illegal'.

Advocates KK Roy, M Saeed Siddiqui, Rajvendra Singh and Prabal Kumar have written that the house which has been razed by the Prayagraj Development Authority on June 12, was instead owned by Javed's wife Parveen Fatima.

Advocates' letter states that the house, which was built approximately 20 years ago, was gifted to Fatima by her parents before her marriage to Javed and the area where it was situated was such that most of the houses built there were without any sanctioned map.

As per the letter, a notice was pasted on the wall of the razed house on June 11 and in that notice some back date was mentioned regarding the issuance of a show cause notice. However, lawyers have alleged that neither Fatima nor Javed ever received any such show cause notice.

The lawyers have alleged that the demolition done by the Prayagraj Development Authority is against the provision of the UP Urban Planning and Development Act, 1973 and violative of Articles 14 & 21 of the Constitution of India.

Therefore, calling the action of the Prayagaraj Development Authority illegal, unjust and arbitrary, the advocates have urged the Chief Justice to direct the Authority to place all the documents showing ownership of the bulldozed house and the alleged earlier notices issued in the name of Javed.

The lawyers have also demanded reconstruction of the house and heavy compensation to Fatima and her children for the embarrassment & harassment felt by them.