"Lawyers with substantial experience ought to be treated at par with Advocates on-records": SCBA seeks amendment in Supreme Court Rules, 2013 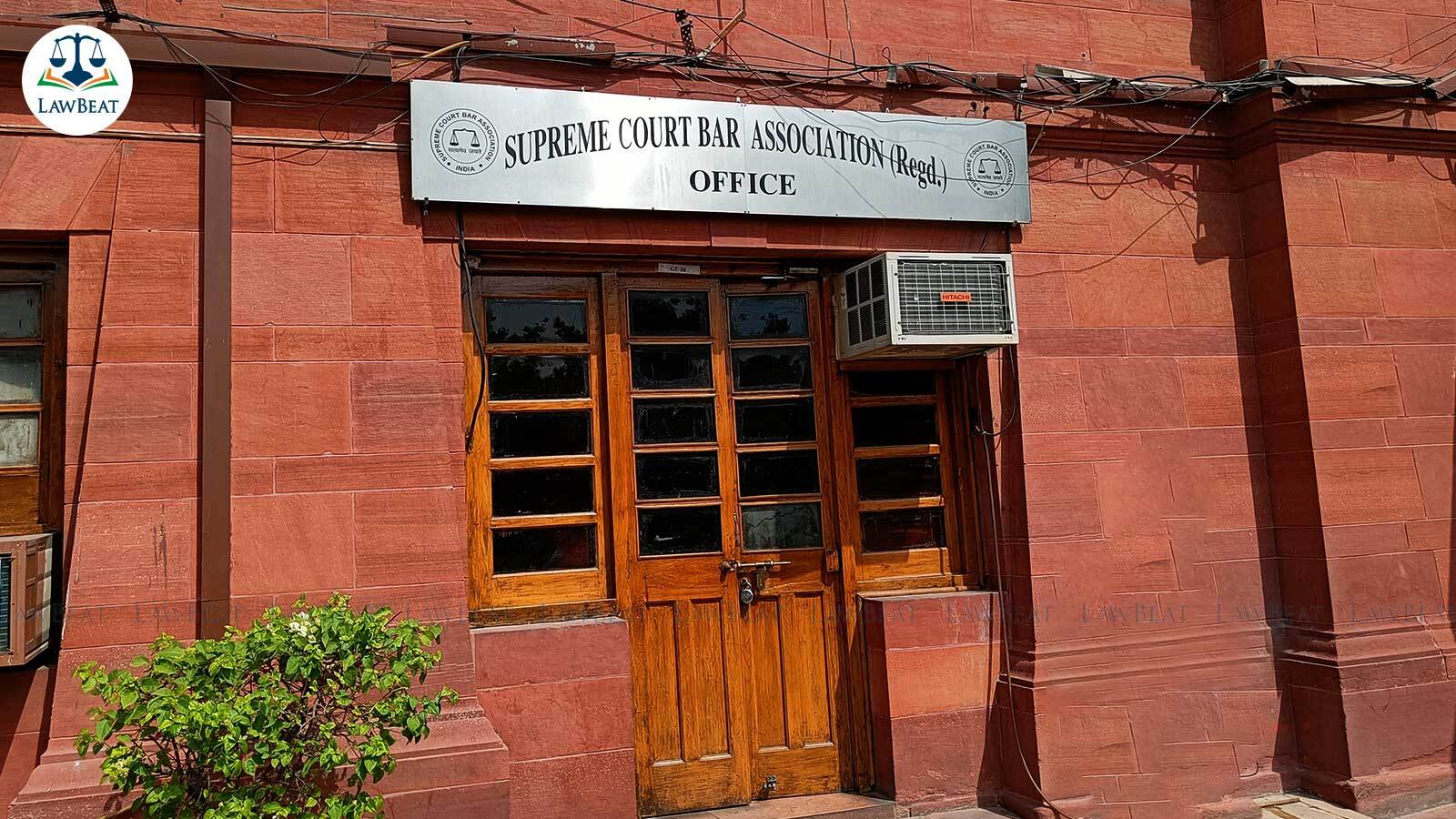 The letter written by the President of SCBA, Senior Advocate Vikas Singh states, "The system of Advocate on-record, though a very important system of this Court, needs certain amendments in view of the fact that lawyers who have a substantial experience of practice in this Court ought to be treated at par with Advocate on-records and should be extended the benefit of the same."

The letter suggests that Order IV Rule 5 of the Supreme Court Rules, carves out an exception for an Attorney and a Solicitor on the rolls of the Bombay Incorporated Law Society who are exempted from taking training and test to become an AOR.

In furtherance of this, the letter reads, "The same exception should in fact include advocates who have 10 years experience in this Court and such advocates ought to be exempted from appearing in the examination."

It states that the term 'Attorney' has been removed. from the Advocates Act, 1961 but it continues to be present in Order IV Rule 5(ii)(a) of the Supreme Court Rules, 2013, therefore, an amendment is necessary and the term 'Attorney" ought to be deleted and the same should be replaced with "Advocate having 10 years".

With regards to another issue of "Social Security of Lawyers", the letter asks the CJI Ramana "to have a lawyers welfare stamp to be affixed on every vakalatnama in the Supreme Court so that a decent corpus can be generated in the "Lawyers welfare fund" created by the SCBA."

"The said fund shall be utilized exclusively to run social welfare schemes for its lawyers like medical insurance and life insurance and also to provide financial assistance when there is loss of work or any causality or medical emergency in the family of the lawyers," the letter adds.

In addition to this, the letter seeks direction in regards to the "Medical Facility in Supreme Court". It has been submitted that the lawyers, while in Court, are always considered as officers of the Court and accordingly during court hours, the Supreme Court lawyers should be provided with the Central Government Health Scheme (CGHS) facility as being provided to the Registry of the Supreme Court. "This gesture will go a long way in saving precious lives during medical emergency in the Supreme Court," the letter reads.

The letter further states that the Supreme Court lawyers are extremely vulnerable in matters of medical care arising during their work in the Supreme Court. "They have had several instances where lawyers have died on the Supreme Court premises due to immediate medical help not being available. While the medical facilities provided to the lawyers in the form of a dispensary have very basic amenities, on the same campus, CGHS has complete infrastructure for the employees of the Supreme Court," the letter states.