[Loan Moratorium Case] "Incorrect To Say That Government Did Not Take Action During Pandemic": Supreme Court 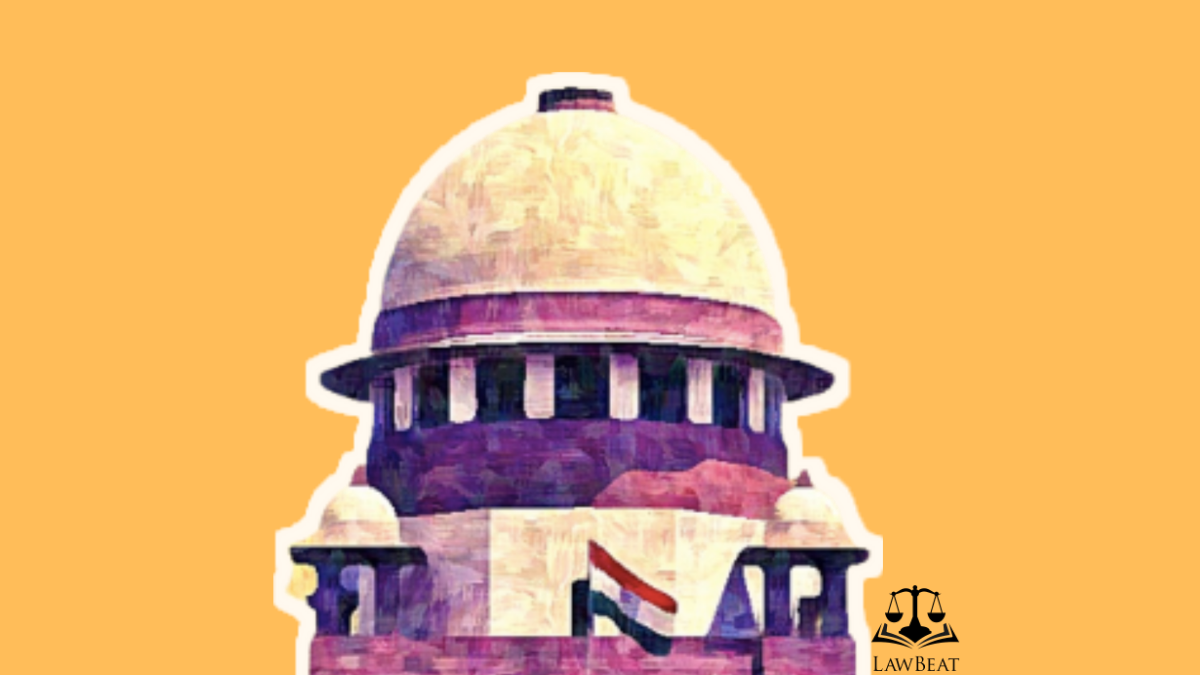 The Top Court in its judgment today said that Economic and fiscal regulatory measures are a field where judges should encroach upon very warily as they are not experts in these matters.

“Even the Government also suffered due to the lockdown, due to unprecedented COVID 19 pandemic and also even lost the revenue in the form of GST. Still, the Government seems to have come out with various relief/packages. Government has its own financial constraints. Therefore, as such, no writ of mandamus can be issued directing the Government/RBI to announce/declare particular relief packages or to declare a particular policy, more particularly when many complex issues will arise in the field of economy and what will be the overall effect on the economy of the country for which the Courts do not have any expertise…”

It was conclusively held that, complete waiver of interest cannot be granted during the loan moratorium period and that no sector specific relief(s) can be granted by the Court.

“Payment of interest to depositors is not only one of the most essential banking activities but it shall be a huge responsibility owed by the banks to crores and crores of small depositors, pensioners etc. surviving on the interest from their deposits. There may be several welfare fund schemes, category specific and sector specific which might be surviving and are implemented on the strength of the interest generated from their deposits. Therefore, to grant such a relief of total waiver of interest during the moratorium period would have a far reaching financial implication in the economy of the country as well as the lenders/banks.”

Issue precisely was, scope of Judicial Review on policy decisions or decisions having financial implications over country’s economy.

The general rule, as crystallized from various judgments decided earlier, says, (i) The Court will not debate academic matters or concern itself with intricacies of trade and commerce (ii) Wisdom and advisability of economic policy are ordinarily not amenable to judicial review (BALCO judgment) (iii) Economic and fiscal regulatory measures are a field where Judges should encroach upon very warily as Judges are not experts in these matters.