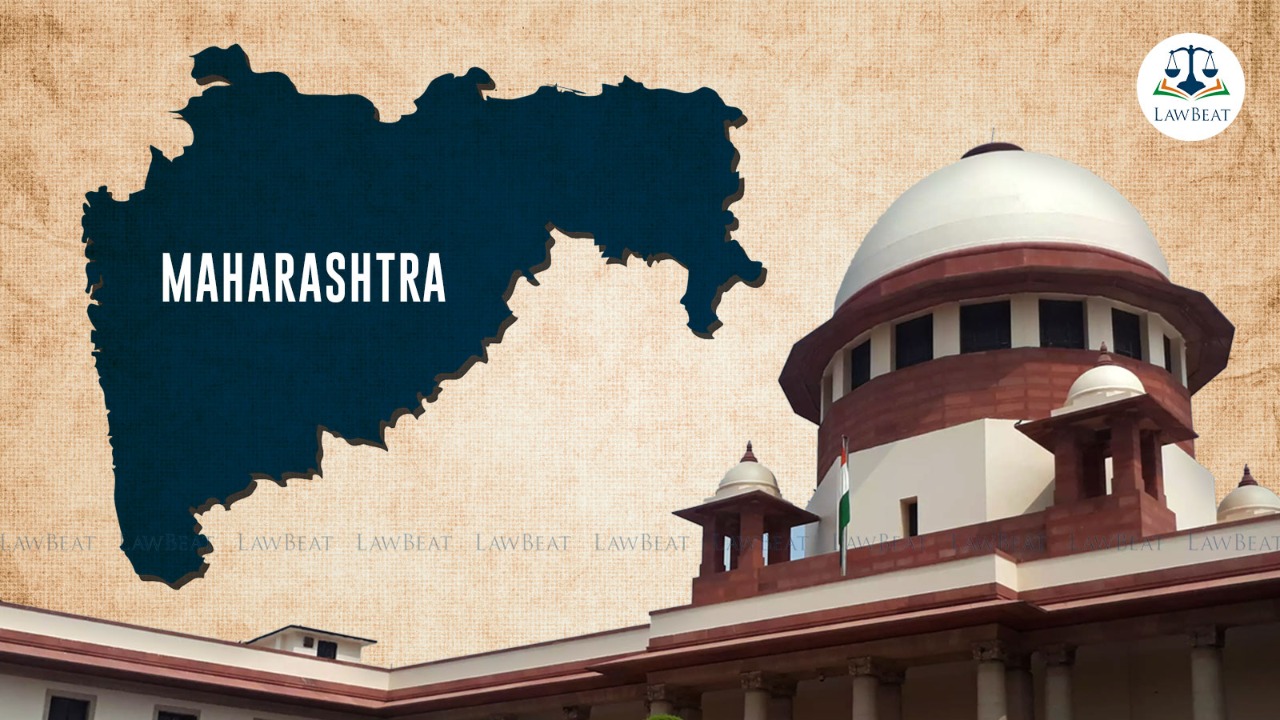 In view of the political situation in Maharashtra, an application has been filed in the Supreme Court seeking urgent direction in a pending plea seeking direction to restrain those MPs/MLAs from contesting election for 5 years who have resigned or are disqualified from the legislative assembly.

The application submits that political parties are taking disadvantage of the prevalent situation and continuously destroying the Elected Government in various States of the Country.

It is further stated that urgent directions are required as the political parties are trying to destroy the democratic fabric of our country.

A request is also made asking the bench to take judicial notice of the fact that of late there is a concerted pan-India effort by political parties to render the provisions of the Xth Schedule of the Constitution otiose and redundant.

In this light the plea argues that once a member of the House incurs disqualification under the Xth Schedule, he cannot be permitted to contest again during the term for which he was elected.

Article 172 makes membership of a House co-terminus with the term of 5 years of the House except in circumstances mentioned therein.

Filed by Congress leader Jaya Thakur from Madhya Pradesh, the application submits that notice in the pending plea was issued on January 7, 2021, however, the counter affidavit has not been filed yet, in spite of the sufficient opportunity granted by the Court.

Thakur has added that the plea concerns the importance of party politics in a democracy and the requirement to have stability within the government to facilitate good governance, as mandated under the Constitution.

"We need to keep in mind that the separating line between dissent and defection requires to be made apparent so that democratic values are upheld in balance with other constitutional considerations," the application further adds.