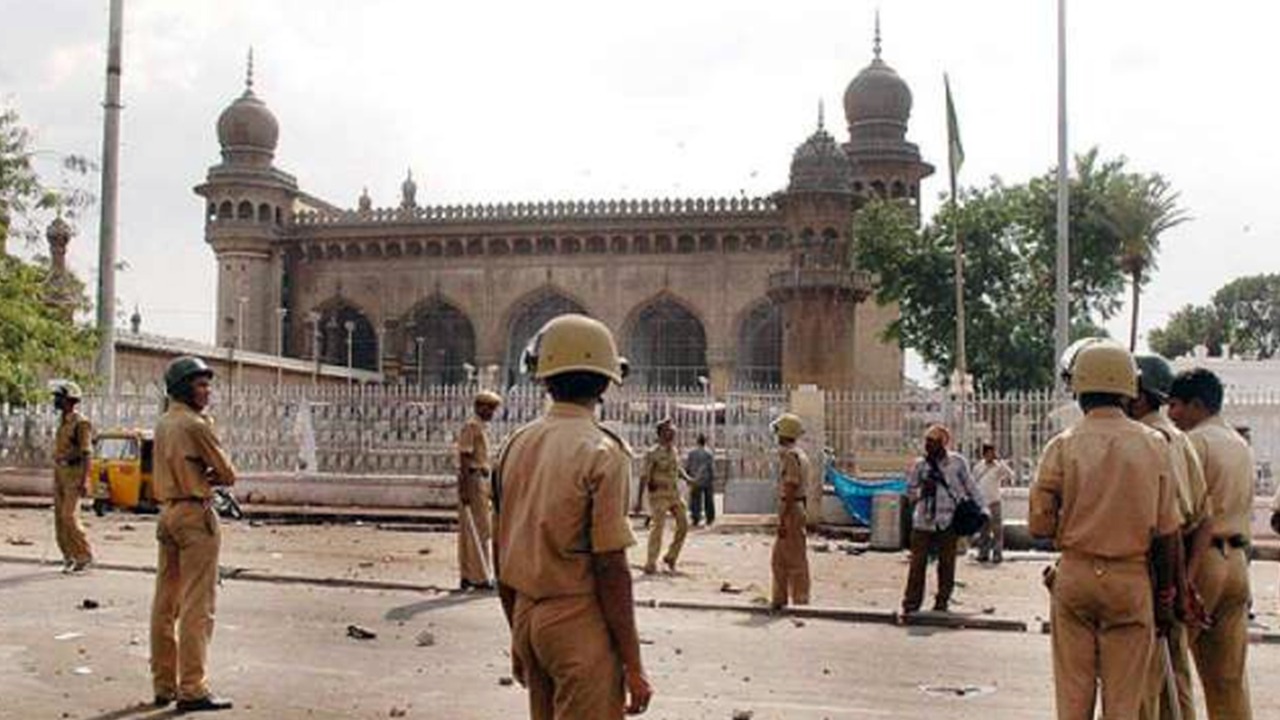 The Supreme Court on Monday admitted an SLP by the the kin of two victims of the 2007 Makkah Masjid blast which seeks to challenge Section 21 (5) of the National Investigation Agency (NIA) Act.

It is sought that Section 21(5) of the NIA Act be declared as ultra vires, as it is violative of Article 14 and 21 of the Constitution of India.

Under the said provision, an appeal can be preferred before the High Court within a period of 30 days from the date of judgment, sentence, or order passed by the Special NIA Court.

The plea assails a Telangana High Court order dated April 26, 2021 in which the High Court had dismissed the petitioner's writ while relying on the impugned provision.

In the case before the High Court, the petitioners had appealed against the order of Special NIA Court passed in 2018 wherein the Trial Court had acquitted 5 accused when they got to know that the NIA had not preferred an appeal against acquittal.

The same was dismissed by the High Court after NIA argued that the appeal was not maintainable since there was a delay of 97 days.

While dismissing the writ petition the High Court directed the petitioner to wait for the decision of the top court in State (National Investigation Agency) v Farhan Shaikh.

A bench of Justices SK Kaul and MM Sundresh while granting leave to the petitioner, ordered thus,

Senior Advocate Nitya Ramakrishnan appeared for the petitioner while the SLP was drafted by Advocate on Record Prasanna S.