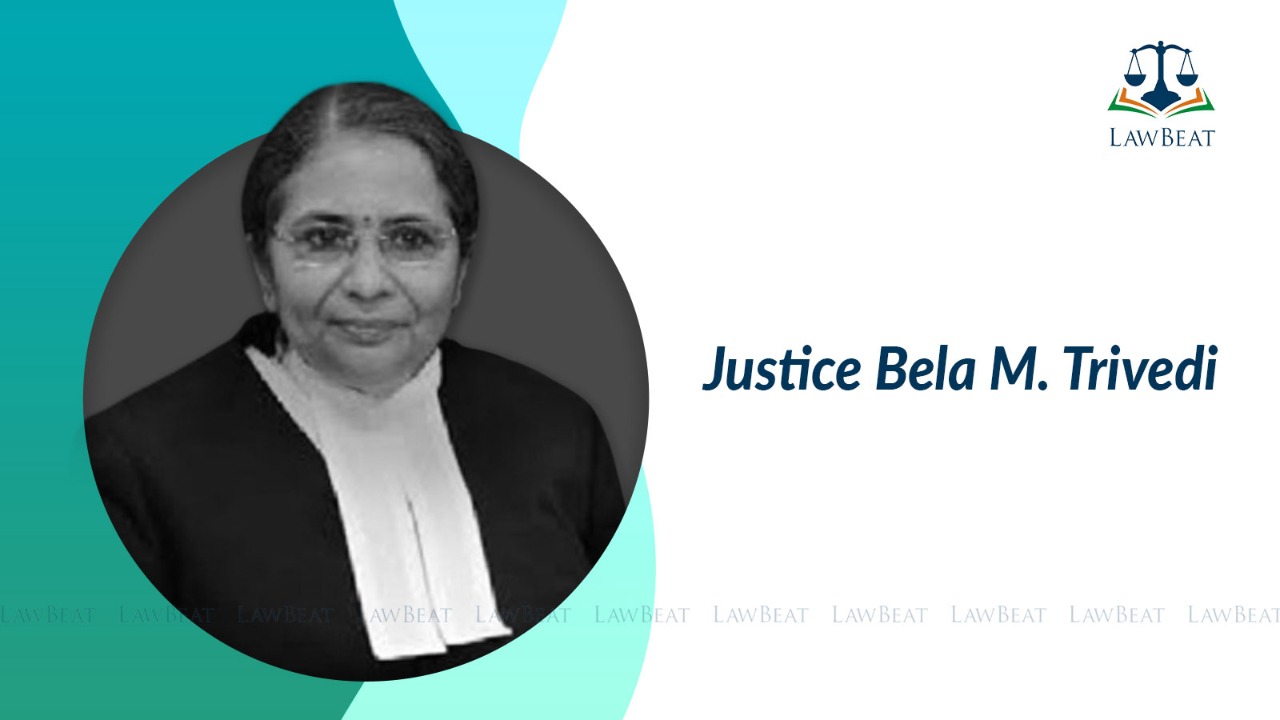 While commuting the punishment awarded to a person accused of raping and killing a four year old girl, from death sentence to life imprisonment, Justice Bela M Trivedi yesterday remarked that,

"One of the basic principles of restorative justice as developed by this Court over the years, also is to give an opportunity to the offender to repair the damage caused, and to become a socially useful individual, when he is released from the jail. The maximum punishment prescribed may not always be the determinative factor for repairing the crippled psyche of the offender."

The Court noted that while committing the barbaric acts of rape and sexual assault on the young child-victim aged about 4 years, the accused had inflicted bodily injuries as mentioned in the post-mortem report which had caused her death.

While considering the question of sentence, the Justice Trivedi noted that once again one of the most barbaric and ugly human faces had surfaced.

Holding that any sympathy shown to the appellant would lead to miscarriage of justice, Justice Trivedi was also we reminded of what Oscar Wilde has said,
“The only difference between the saint and the sinner is that every saint has a past and every sinner has a future”.

Hence, while balancing the scales of retributive justice and restorative justice, The top court deemed it appropriate to impose upon the accused, the sentence of imprisonment for a period of twenty years instead of imprisonment for the remainder of his natural life for the offence under section 376A, IPC and affirmed the conviction of life imprisonment as recorded by the courts below for the other offences under IPC and POCSO Act.