Merely because an application is filed under Section 34(4), no obligation on Court to remit matter to Arbitral Tribunal: Supreme Court 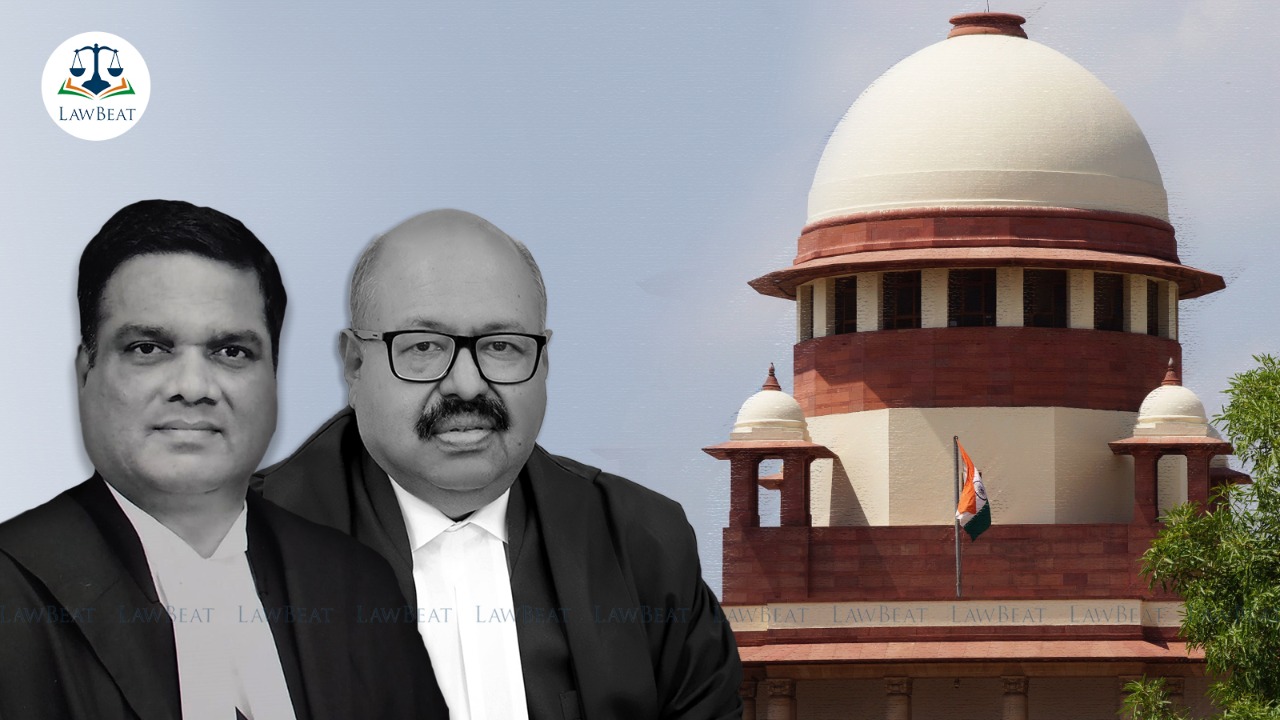 The Supreme Court recently clarified that merely because an application is filed under Section 34(4) of the Arbitration and Conciliation Act, 1996, by a party, it is not always obligatory on the part of the Court to remit the matter to Arbitral Tribunal.

A bench of Justices R Subhash Reddy and Hrishikesh Roy further held that the discretionary power conferred under Section 34(4) of the Act, is to be exercised where there is inadequate reasoning or to fill up the gaps in the reasoning, in support of the findings which are already recorded in the award.

The bench noted that a harmonious reading of Section 31, 34(1), 34(2A) and 34(4) 1996 Act, made it clear that in appropriate cases, on the request made by a party, Court can give an opportunity to the arbitrator to resume the arbitral proceedings for giving reasons or to fill up the gaps in the reasoning in support of a finding, which is already rendered in the award.

But at the same time, the bench went on to add, when it prima facie appears that there is a patent illegality in the award itself, by not recording a finding on a contentious issue, in such cases, Court may not accede to the request of a party for giving an opportunity to the Arbitral Tribunal to resume the arbitral proceedings.

These observations were made by the top court while hearing an appeal filed by I-Pay Clearing Services Private Limited against an order of the Bombay High Court whereby it had dismissed the Notice of Motion filed under Section 34(4) of the Act, seeking directions to adjourn the proceedings for a period of three months or such other time as may be determined by the Court, and direct the  Arbitrator to issue appropriate directions/ instructions / additional reasons and / or to take such necessary and appropriate action.

I-Pay had entered into an agreement with ICICI Bank  to provide technology and manage the operations and processing of the Smart Card based loyalty programs for HPCL.

Later, to further expand their customer base, ICICI requested I-Pay to also develop a “Drive Track Fleet Card” management solution for the fleet industry and requested it to treat it as an extension for the Service Provider Agreement and appointed I-Pay for that purpose and it was named as “Drive Track Program”.

In view of this sudden move, in abruptly terminating the Service Provider Agreement, I-Pay alleged that it had suffered losses of over Rs.50 crores, on account of loss of jobs of its employees, losses on account of employee retrenchment compensation, etc. It also claimed that on account of sudden termination of the agreement all its operations were paralyzed, thus made a total claim of Rs.95 crores.

The sole arbitrator passed an award in favour of I-Pay, aggrieved by which, ICICI Bank filed an application under Section 34(1) for setting aside the award.

The Notice of Motion for remitting the matter to the Sole Arbitrator was rejected.

I-Pay argued that though the Arbitrator has awarded compensation/damages in view of the case of the appellant that the contract between the parties was illegally and abruptly terminated, but he has not recorded detailed reasons on the said point.

The bench noted that Section 34(4) can be resorted to record reasons on the finding already given in the award or to fill up the gaps in the reasoning of the award.

Referring to the case at hand, the court held that it cannot be said that it is a case where additional reasons are to be given or gaps in the reasoning, in absence of a finding on point no.1 viz. “whether the contract was illegally and abruptly terminated by the respondent?”.

Hence, while dismissing the said appeal the court held that Section 34(4) of the Act itself made it clear that it is the discretion vested with the Court for remitting the matter to Arbitral Tribunal to give an opportunity to resume the proceedings or not.