Mettle of judiciary tested in such critical times: Former Judges, Senior Advocates ask CJI to take suo motu cognizance of demolitions in UP 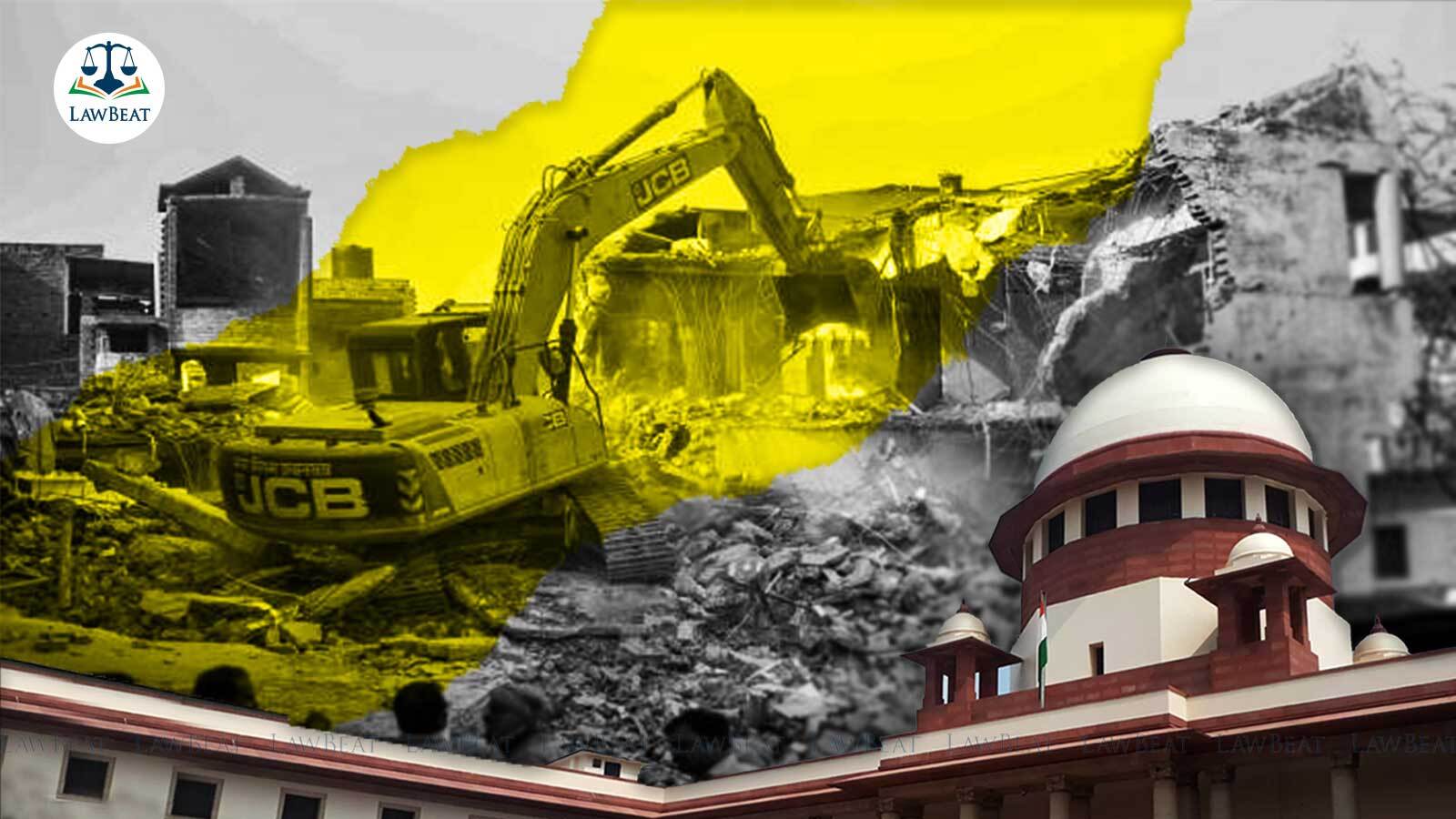 Former judges of the Supreme Court, various High Court and a few Senior Advocates have written to the Chief Justice of India Justice NV Ramana appealing him to take suo motu cognizance of the recent acts in Uttar Pradesh of illegal detention, violence on protestors and those in police custody, after protests broke out across the country against certain objectionable remarks made by BJP spokespersons.

Stressing that the mettle of the judiciary is tested in such critical times, the Supreme Court has been asked through this letter to take immediate action to arrest the deteriorating law and order situation in Uttar Pradesh.

BJP spokespersons (since suspended from the office) had made remarks on the Prophet Mohammed which resulted in protests in multiple parts of the country, particularly in UP.

"Instead of giving protestors an opportunity of being heard and engaging in peaceful protests, the UP state administration appears to have sanctioned taking violent action against such individuals. The Chief Minister has reportedly officially exhorted officials "to take such action against those guilty that it sets an example so that no one commits a crime or takes law into their hands in future."...", the letter states.

The letter further states that CM Yogi Adityanath has also directed that the National Security Act, 1980, and the Uttar Pradesh Gangsters and Anti-Social Activities (Prevention) Act, 1986, be invoked against those found guilty of unlawful protests.

"It is these remarks that have emboldened the police to brutally and unlawfully torture protestors. Pursuant to this, the UP police have arrested more than 300 persons and registered FIRs against protesting citizens. Videos of young men in police custody being beaten with lathis, houses of protestors being demolished without notice or any cause of action, and protestors from the minority Muslim community being chased and beaten by the police, are circulating on social media, shaking the conscience of the nation...", the letter adds.

It has been further stated in the letter that such brutal clampdown by a ruling administration is an unacceptable subversion of the rule of law and a violation of the rights of citizens, which makes a mockery of the Constitution and fundamental rights guaranteed by the State.

"The coordinated manner in which the police and development authorities have acted lead to the clear conclusion that demolitions are a form of collective extra judicial punishment, attributable to a state policy which is illegal", the letter reads.