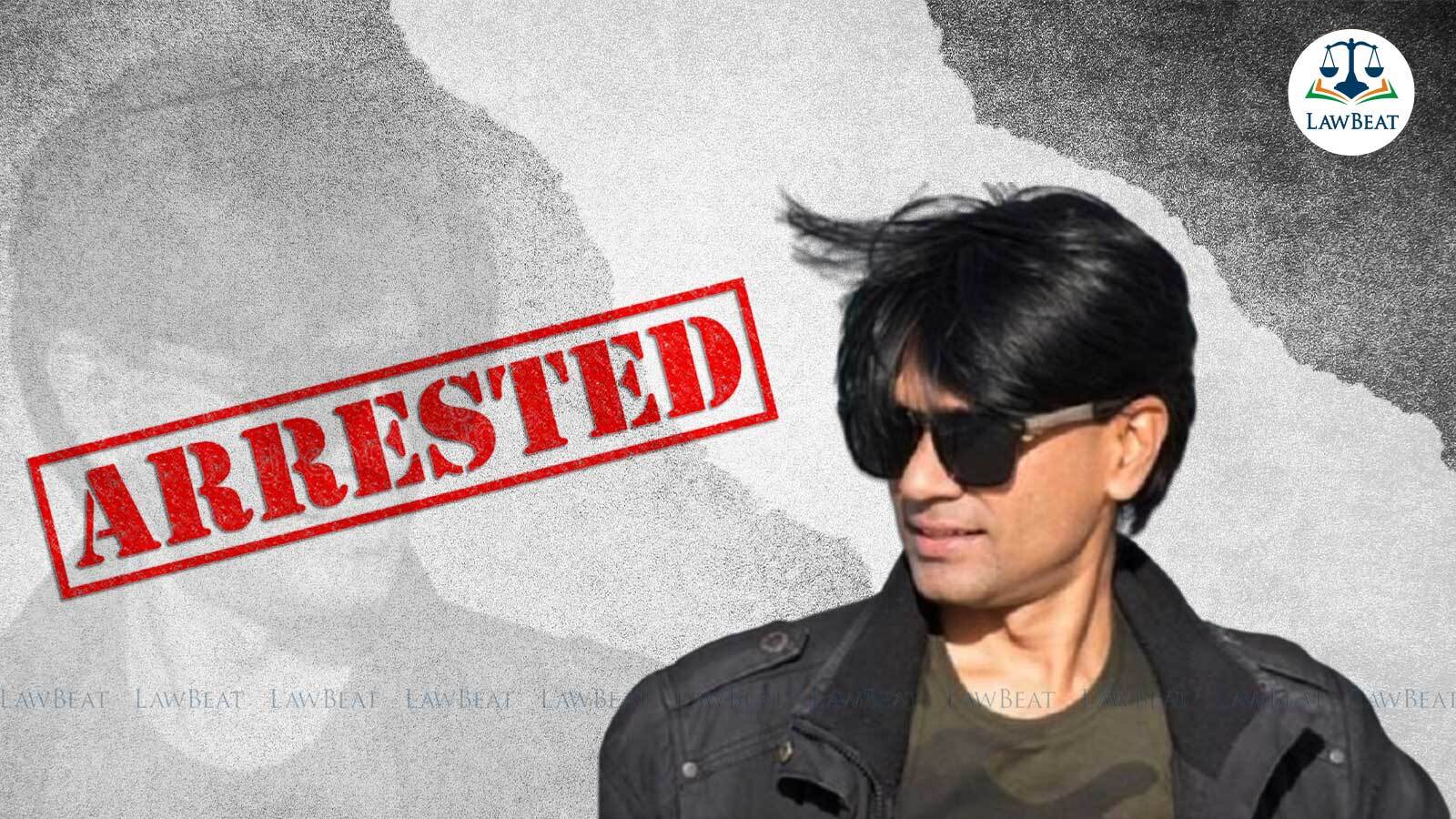 Mohammad Zubair, the co founder of fact checking website Alt News, was arrested, on Monday, over a tweet he made in 2018. The FIR registered against him reportedly alleges that the tweet he made was "highly provocative and more than sufficient to incite feelings of hatred".

A Delhi court, has remanded Mohammad Zubair, the co founder of fact checking website Alt News, to police custody for a period of four days for allegedly hurting religious sentiment and for promoting enmity between groups.

Zubair was arrested on Monday by the Special Cell of Delhi Police and was produced before the Chief Metropolitan Magistrate Snigdha Savaria on Tuesday, where he had opposed the remand and also moved a bail application.

The police have claimed that an FIR has been filed against Zubair in connection with the complaint under IPC sections 153A (promoting enmity between different groups) and 295A (malicious acts, intended to outrage religious feelings).

Mohammad Zubair, the co founder of fact checking website Alt News, was arrested, on Monday, over a tweet he made in 2018. The FIR registered against him reportedly alleges that the tweet he made was "highly provocative and more than sufficient to incite feelings of hatred".

After his arrest Zubair was produced before the Court of Chief Metropolitan Magistrate, Snigdha Savaria, for arguments on bail.

The Delhi Police has argued that Zubair, who is a fact checker, has made certain provocative statements of religious groups just to become popular. Moreover, he has refused to cooperate in the investigation and has also deleted all the applications on his mobile phone including Twitter. The Delhi Police also argued that there are several FIRs against him for such posts and he is a continuing offender who has a tendency to deliberately offend religious sentiments. The Delhi Police referred to one of his tweets stating "Pray to Hanuman, monkeys will not disturb you" and claimed that such tweets are not the work of an honest journalist.

The Delhi Police informed the court that in order to seize his laptop and other electronic devices, Zubair needed to be kept in remand.

Appearing for Zubair, Advocate Vrinda Grover, has argued that police remand cannot be mechanical. The Delhi Police has sought custody of his laptop, which the Advocate Vrinda Grover has argued, was never part of the investigation. She further submitted that even courts cannot grant access to something that is not part of the investigation. The Delhi Police, she contended, has already seized the accused's phone and there is no reason for seizing his laptop which he does not use for making tweets.

She also cast aspersions on the identity of the complainant, who goes by the name of "Hanuman Bhakt" on Twitter. She claimed that "Honeymooners and Hanuman Bhakts can't be the two groups in this case for S.153A to kick in"

On the contents of the tweet Adv. Vrinda Grover argued that the picture he tweeted by Zubair, which was a picture of "Honeymoon Hotel" repainted as "Hanuman Hotel", was not a picture edited by him but was actually from a movie 'Hrishikesh'. The picture was tweeted by Zubair from that movie, he did not doctor or edit it

She argued that the entire case borders on absurdity, as the police say they were alerted of the tweet in March 2018 itself. Additionally, he was summoned in a different case and Section 41A CrPc notice was issued to him for a different case.

On the question of hurting sentiments and promoting enmity between different communities, Grover asked the question as to who are the two communities here when the picture itself was tweeted from a movie.

She claimed that the Delhi Police officers do not know what they are doing, as they have summoned Zubair for one case and arrested him for a different case. Moreover, they have also not provided him a copy of the FIR or a remand application. She claimed that she had to get a remand copy from the website of a channel.

She also claimed that many people have made similar tweets in the past and that the only difference between them and Zubair is their faith and profession.