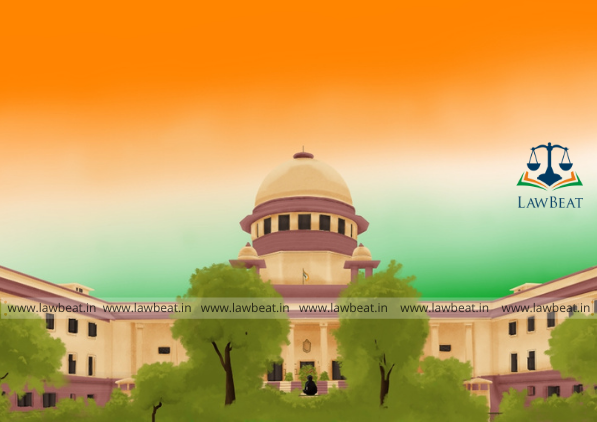 The Supreme Court on Tuesday adjourned the 14 year old re instituted criminal suit against SK Supian, Election Agent and others in relation to the Nandigram Violence to April 12, 2021.

The Bench adjourned the matter upon the request by Advocate Jayant Mohan since Mr Mukul Rohatagi was unavailable.

In the present matter, the petitioner was alleged to be a part of unlawful assembly in mass protests against the improper land acquisition measures  undertaken by the Government of West Bengal during 2007-2009 to create a Special Economic Zone (SEZ) in Nandigram.

“The petitioner was not impleaded as a necessary party originally before passing the order. Supian only became aware of the cases upon the knowledge of initiation of process to issue arrest warrants upon reinstitution of criminal cases," the appeal stated.

While Vehemently opposing the impugned order, the petitioner in his plea submitted that he had no knowledge of the grounds for such relief & that he was not granted any opportunity of being heard. It was also submitted that,  “The impugned order & the consequent re institution of cases were impairing his ability to discharge his functions as an election agent under the Representation of People Act,1951.”

The matter is now listed for hearing on Monday.