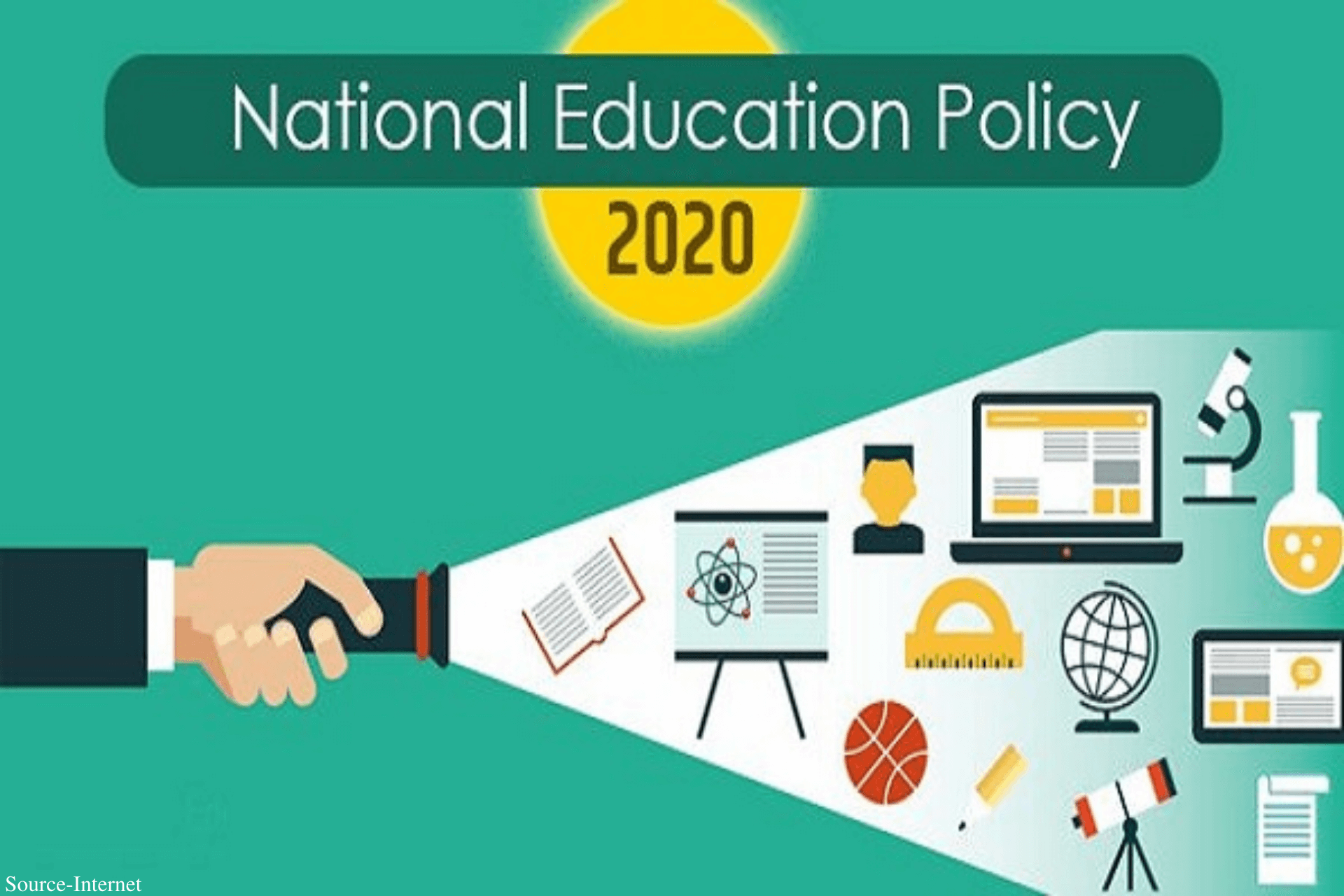 The Madras High Court has issued notice to the Centre and State Governments in a plea that sought to challenge Section 57 of the Constitution (Forty-Second Amendment) Act, 1976 transferring the subject of ‘Education’ from the State List of the Constitution to Concurrent List, alleging the same is violative of the basic structure of federalism and is liable to be struck down.

Stating that a similar matter has also been raised in the Tamil Nadu Legislative Assembly recently, the division bench of Chief Justice Sanjib Banerjee and Justice P. D. Audikesavalu observed that the state should also be heard on the issue, and notice was issued to both Union and State Governments.

Noting that the matter is of importance for pertaining to a constitutional amendment, the court directed the respective affidavits to be filed within eight weeks and the matter to be listed in ten weeks.

Dr. Ezhilan submitted before the court that Section 57 of the 42nd Constitutional Amendment Act, 1976 deleted Entry 11 (Education including universities) from List II and transferred it from the State list to the Concurrent list as part of Entry 25 and that by virtue of the move, the States’ executive/ legislative autonomy in matters of ‘Education' had become subservient to the Union’s executive/ legislative powers.

Taking the example of the National Education Policy (NEP), it was submitted before the court that the new NEP envisages many centralized agencies which will effectively control all aspects of education in the country.

The petitioner averred that, "the implementation of NEP will lead to a situation where the autonomy of the States in the field of education will be completely taken away."

He submitted that an over-centralized federal system is incapable of dealing effectively with socio-economic challenges and strengthening national unity.

“The very purpose of the concurrent list is defeated due to the recent policies framed by the Union regarding education as even a secondary legislation by the Union will overturn a primary law made by a State on a List III subject. This in effect takes away the powers of the State to legislate on education.”

Dr. Ezhilan also submitted that it is the States that are better equipped to know the educational needs of the different communities, the requirement for specific types of education, and the socio-economic status of different communities basis which they formulate policies and laws that address the prevailing problems.

He also stated that the ‘one size fits all’ approach in letting the Union determine policies and laws for education is not in the best interest of the public as the needs of various sections of the society are ignored.