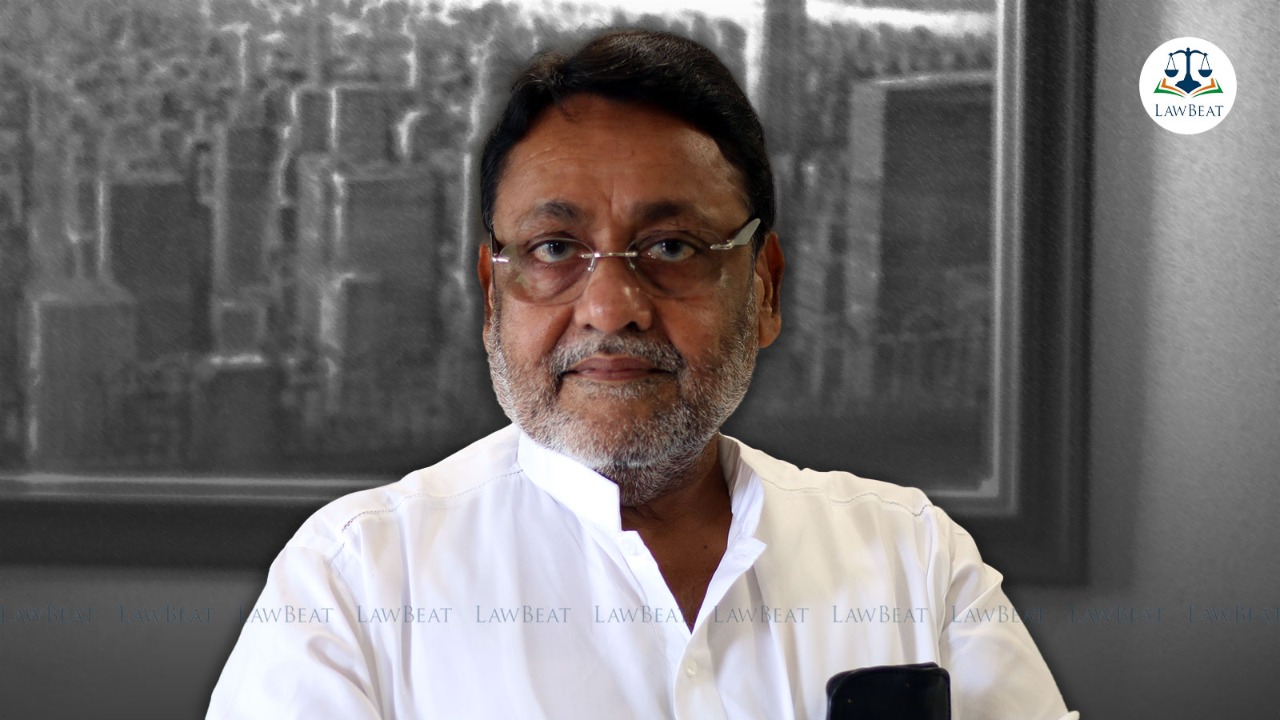 Malik sought that he be released from custody on a bond or be permitted to go with a police escort to the Vidhan Bhavan for voting.

Justice PD Naik while refusing to entertain Malik's plea noted that the tenor of his plea was that of seeking bail, and thus, the NCP leader should have approached an appropriate court.

On April 22, the Supreme Court had dismissed Malik's plea for interim release.

Malik was arrested by the Enforcement Directorate (ED) for alleged money laundering and active involvement in terror funding in connection with a 1999 land deal with don Dawood Ibrahim’s sister.

On March 7, the NCP leader was sent to 14 days judicial custody by a Special PMLA Court in Mumbai. A Special Judge (PMLA) on March 3 had extended Malik's remand to the Enforcement Directorate (ED) till March 07, 2022.

Earlier, on February 26, 2022, Malik was remanded in the custody of the Enforcement Directorate till March 3, 2022.

“Prima facie, there are reasonable grounds to believe that the accusations are well-founded under PMLA. The investigation is at the nascent stage. Having regard to the serious allegations and statements in support of it, I am of the considered view that custodial interrogation of the accused is necessary to unearth all the ramifications involved in the crime….”, the Special Judge had observed.