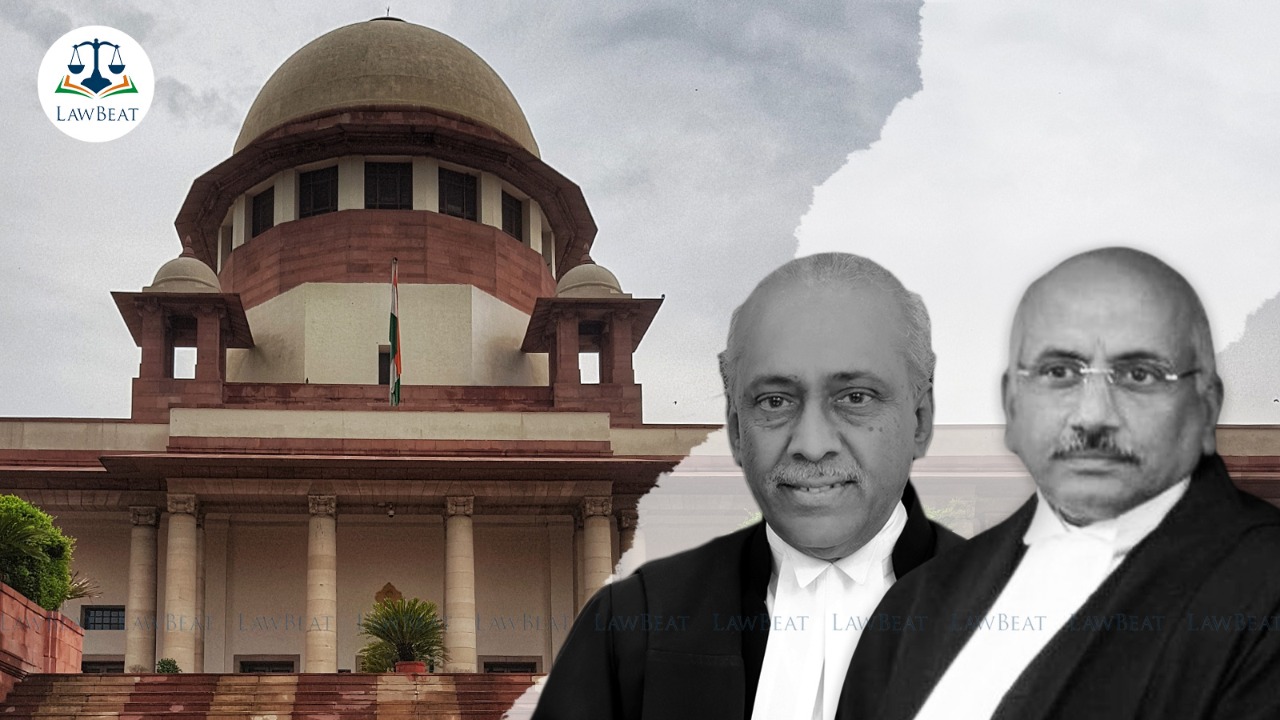 After perusing the scheme of Chapter III­B of the RBI Act, the Court found that the power of intervention available for the RBI over NBFCs, is from the cradle to the grave.

“…, no NBFC can carry on business without being registered under the Act and a NBFC which takes birth with the registration under the Act is liable to be wound up at the instance of the RBI. The entire life of a NBFC from the womb to the tomb is also regulated and monitored by RBI”, further remarked a bench of Justices Hemant Gupta and V Ramasubramaniam.

The Court also said that once it is found that Chapter III­B of the RBI Act provides a supervisory role for the RBI to oversee the functioning of NBFCs, from the time of their birth (by way of registration) till the time of their commercial death (by way of winding up), all activities of NBFCs automatically come under the scanner of RBI.

As a consequence, the single aspect of taking care of the interest of the borrowers which is sought to be achieved by the State enactments gets subsumed in the provisions of Chapter III­B, added the Top Court.

In its analysis, the Top Court further found that apart from the provisions of Chapter III­B, the regulations, directions and Master Circulars issued by RBI from time to time, also bind the NBFCs.

Court also considered the dispute from the lens of Doctrine of Eclipse, as per which, a law may be valid when made, but a shadow may be cast on it by supervening constitutional inconsistency or supervening existing statutory inconsistency.

Assuming that the Kerala Act was valid in its application to NBFCs when it was made, Court held that on the ground that the business of money lending is traceable to Entry 30 of List II (State List), it has to give way for the parliamentary enactment.

The bench said, “The moment the Parliament stepped in to codify the law relating to registration and regulation of NBFCs, by inserting certain provisions in Chapter III­B of the RBI Act, the same would cast a shadow on the applicability (even assuming it is applicable) of the provisions of the Kerala Act to NBFCs registered under the RBI Act and regulated by RBI.”