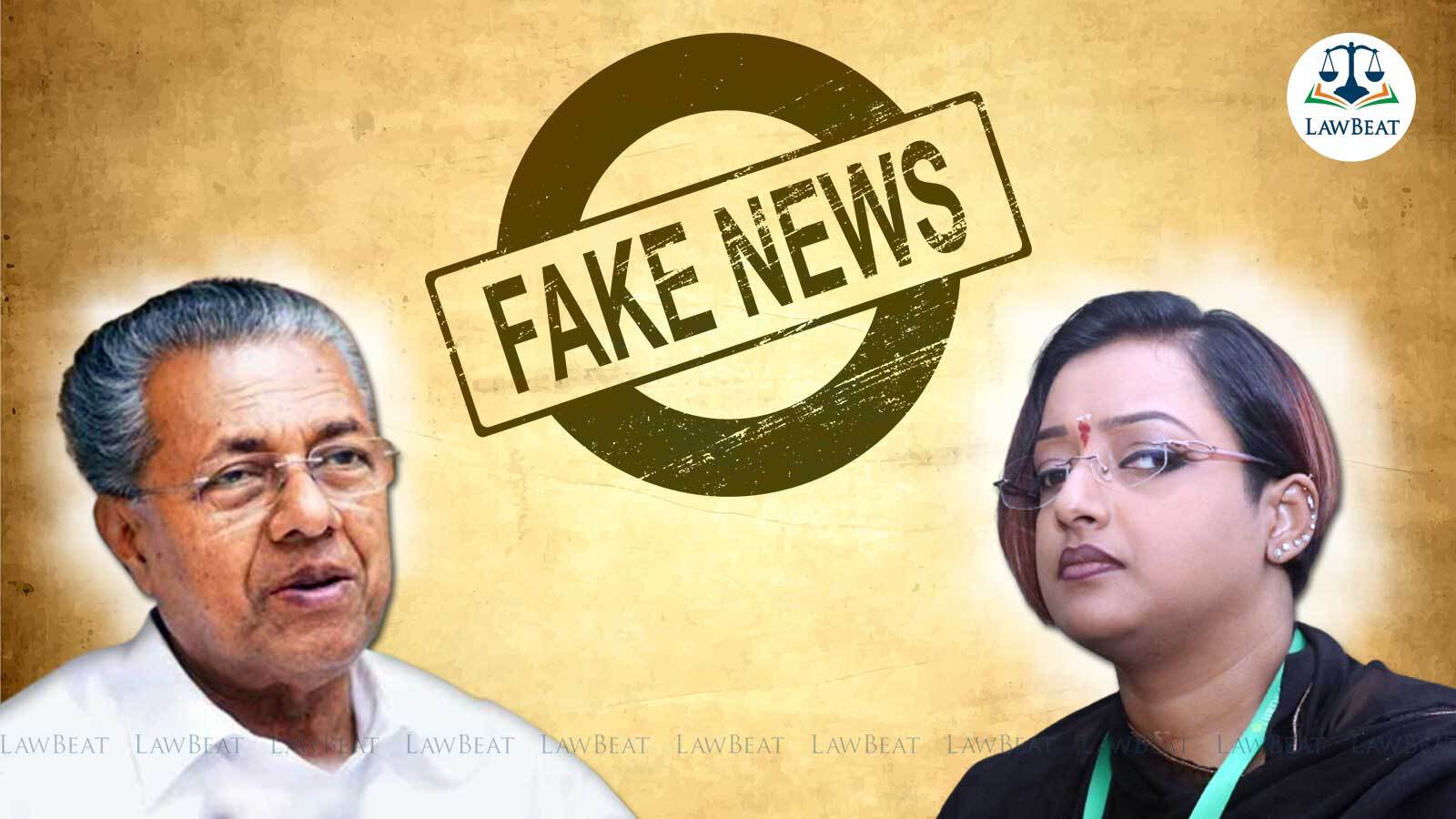 A complaint highlighting incorrect court reporting by a legal news portal has been addressed to the Registrar General of Kerala High Court.

The complaint has stated that, "Live Law, which claims to be a legal news portal" has misreported the proceedings in a pre-arrest bail plea by Swapna Suresh and Sarith P.S for "misleading the public about the proceedings of the high court in order to help a particular political party and its leaders" and that the said "deliberate" misreporting amounts to "interference with the administration of justice and criminal contempt of the Hon’ble Court".

According to the two separate complaints filed by Prasanth Sivan and Advocate Syamkumar P. Hin, the news portal is being used by vested interest groups to build fake narratives about the judicial proceedings.

"Misuse of such a platform that claims to be part of the fourth pillar of our democracy, will result in tarnishing the image of the judiciary and shaking the faith of common people in our judicial system," the complaint reads.

The complaint's have alleged that in the proceedings related to a pre-arrest bail of Swapna Suresh and Sarith PS which were moved in the Kerala High Court on account of revelations they made against Chief Minister Pinarayi and MLA K.T Jaleel, the news portal has deliberately given out false information in a news piece with the headline “BREAKING| Kerala High Court Dismisses Pre-Arrest Bail Plea Moved By Swapna Suresh, Sarith For Raising Allegations Against CM” and that, the same headline carries a misleading reason for the dismissal of the bail plea.

It has been stated that the reason mentioned in the headline, that the case was dismissed “for raising allegations against CM” is totally false.

The complainant's have claimed that the Court recorded the submission of the Prosecutor that one of the petitioners is not an accused in the crime and that the offence alleged are bailable offences and therefore application for anticipatory bail is not maintainable.

The order says, “Recording the above submission, anticipatory bail application is closed" and that the said order is available on the High Court website. In the order, no such reasons as mentioned by "Live Law" have been recorded, the complaint says.

"Moreover, the report does not quote any oral remark by the Hon’ble Judge that may give even a semblance of credibility to the headline. In any case, there was no such remark by the Judge during the hearing. Hence, it is clear that Live Law has deliberately framed the false headline with a malafide intention to misreport what happened in the Court of Hon’ble Mr. Justice Viju Abraham".

The complaint has further stated that the steps must be taken to regulate such websites and youtube channels which claim to be legal news reporters but indulge in propaganda and deliberate misreporting for political reasons.

"If you look at who owns and runs the website Live Law, the malafide reason for such deliberate misreporting will become clear," the complaint has stated.

Suresh and Sarith have been accused in the Kerala Gold Smuggling case that involved the smuggling of gold from the UAE through diplomatic baggage.

The Gold Smuggling Case that stirred controversy in the southern state before the Assembly polls in 2021 has resusticated again and Swapna Suresh has now levelled serious allegations against the Kerala democratic front led government's Chief minister.

According to reports, Swapna's affidavit before the Special Court for Prevention of Money Laundering Act cases have revealed that Vijayan and his family, wife Kamala and daughter Veena were directly involved in negotiations with Sharjah ruler, Sultan Bin Muhammad Al Qasami, in September 2017.

According to a report in Matrubhumi, Swapna Suresh, prime accused in the gold smuggling case, levelled serious allegations against KT Jaleel and former speaker K Sreeramakrishnan in the affidavit. The news report states that KT Jaleel had a close relationship with the then UAE Consul general and Jaleel import 17 tones of dates to Kerala with the help of a logistics company.

Last year, the Kerala High Court had granted bail to the prime accused Swapna Suresh, Sarith P.S. and others in the sensational Kerala gold smuggling case where Suresh and others faced charges by the National Investigation Agency (NIA) under the Unlawful Activities (Prevention) Act (UAPA).

Suresh, who has been behind the bars since June 2020, had been granted relief on a bail bond of ₹25 lakh and two solvent sureties. Their trial continues.