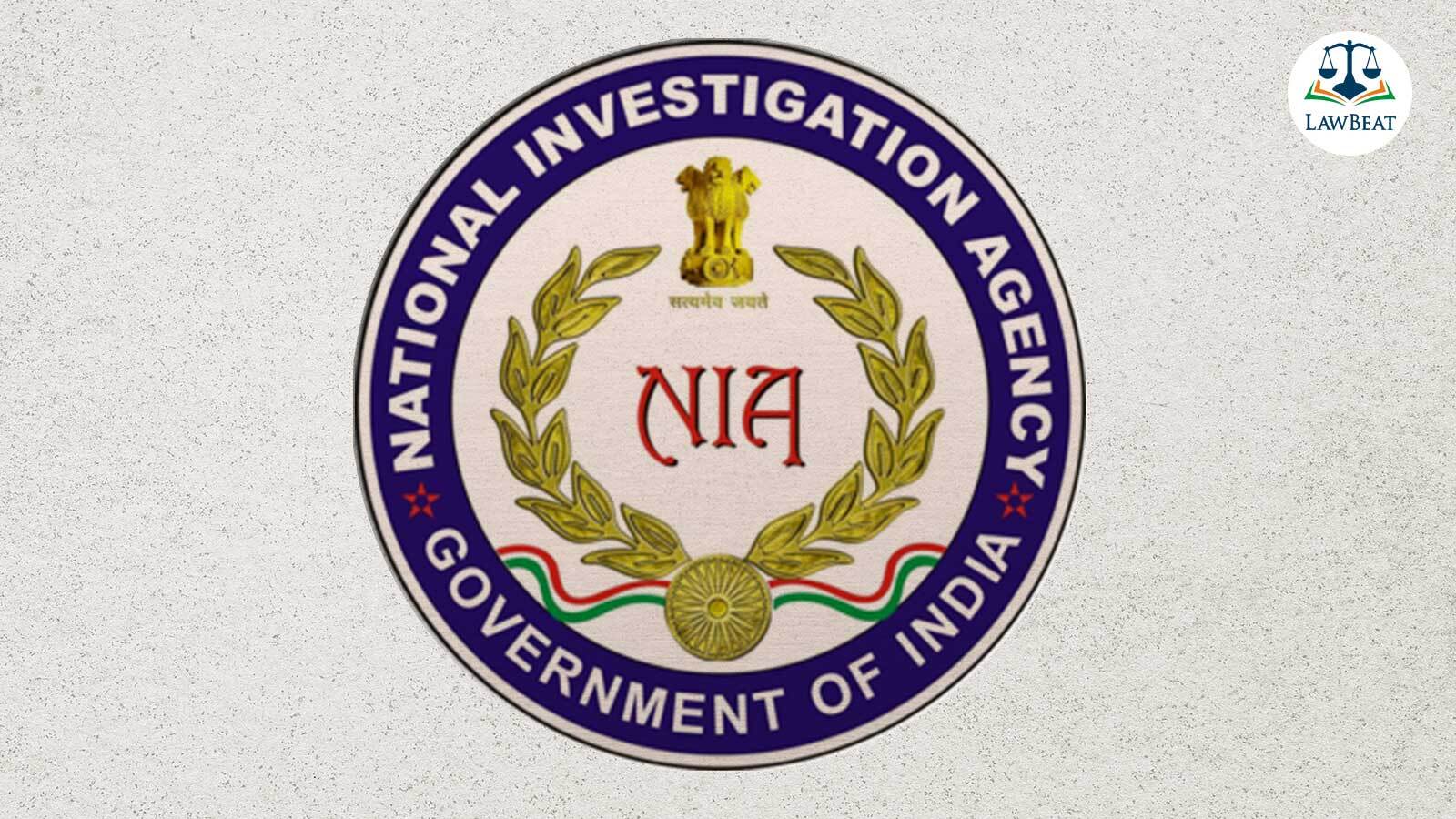 The National Investigation Agency (NIA) on June 14, 2022, filed its second supplementary chargesheet before NIA Court, Ranchi against four accused persons in a case pertaining to firing at Tetariakhand Colliery in Jharkhand’s Latehar district.

The Supplementary chargesheet has been filed against the accused persons namely:

The case pertains to the burning of vehicles, and exploding bombs while carrying out indiscriminate firing near Checkpost No.1 at Tetariakhand Colliery by some unknown persons resulting in injuries to four civilians.

All the four accused have been charged with Sections 120B (Punishment of criminal conspiracy), 147(Punishment for rioting), 148(Rioting, armed with deadly weapon), 353(Assault or criminal force to deter public servant from discharge of his duty), 504(. Intentional insult with intent to provoke breach of the peace), 506(Punishment for criminal intimidation), 307(Attempt to murder), 427(. Mischief causing damage to the amount of fifty rupees), 435(Mischief by fire or explosive substance with intent to cause damage to amount of one hundred), 386(. Extortion by putting a person in fear of death on grievous hurt), 387(Putting person in fear of death or of grievous hurt, in order to commit extortion) of the Indian Penal Code (IPC), Section 120B of IPC r/w Section 25(1) (B), 26(Secret contraventions.), 27(Punishment for using arms, etc.) & 35(Criminal responsibility of persons in occupation of premises in certain cases) of Arms Act, Section 3(Punishment for causing explosion likely to endanger life or property) & 4(Punishment for attempt to cause explosion, or for making or keeping explosive with intent to endanger life or property) of Explosive Substance Act, Section 16(1)(b), 18(punishment for conspiracy), 20(punishment for bing a member of terrorist gang or organization), & 23(enhanced penalities) of Unlawful Activities(Prevention) Act, Section 17 of Criminal Law Amendment Act, 1908.

As per the press release, the case was originally registered in PS- Balumath, District Latehar, Jharkhand on December 19, 2020, and re-registered and taken over by the NIA on March 4, 2021.

During the investigation, the NIA press release states that it came to light that the charge-sheeted accused persons are members of the “Sujit Sinha” and “Aman Sahu" gangs.

"Accused Pankaj Karmali @Khetia was a part of a criminal conspiracy and was involved in the terror attack in Tetariakhand Colliery on December 18, 2020, to extort money from the terrorist gang. Accused Vikash Anand Ojha @Abhishek, on the directions of accused Aman Sahu, had received consignments of arms and ammunition from suppliers and further provided it to accused Akshay Kumar Roy @Monu Roy, who had further provided the consignments to gang members for terrorist activities. Accused Akash Kumar Roy and accused Kundan Kumar had provided harbor to one of the main members of the terrorist gang ‘Sharukh Ansari’," further stated the press release.