"Not required that prayer should be put forth in loudspeakers for God to hear": Madras High Court 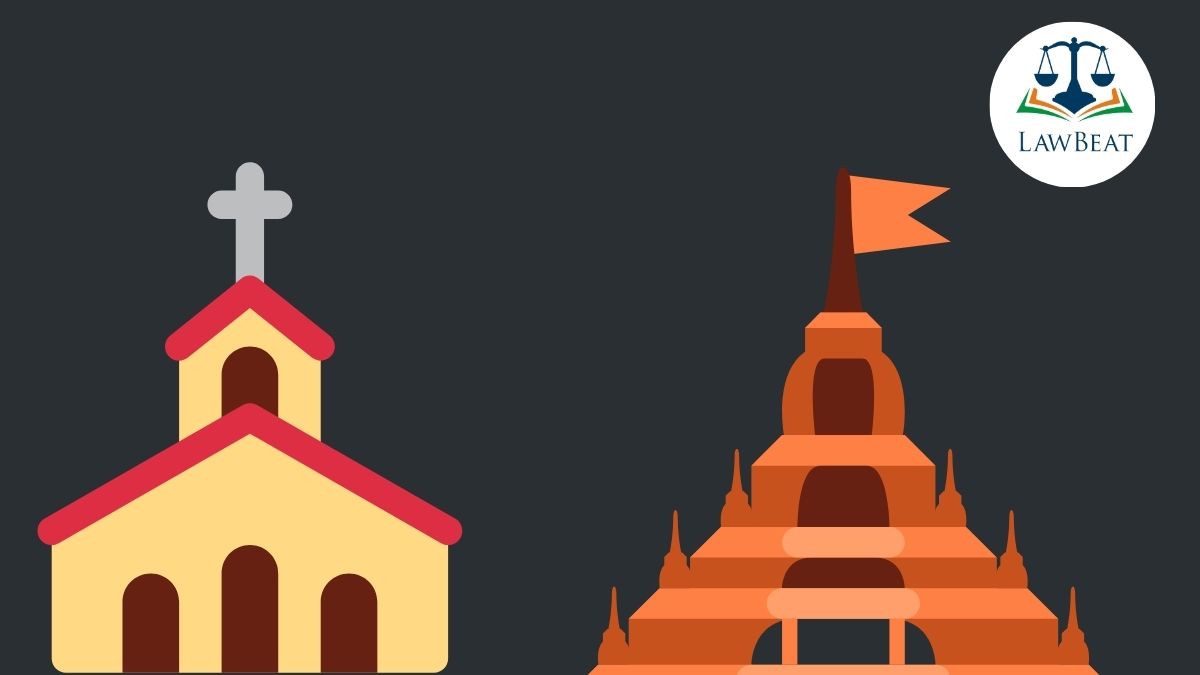 A Madurai Bench of Madras High Court has said that loudspeakers are not required for prayers to reach God. The Court has asked the District Collector, Kanyakumari district to hold a meeting with the officer of Town and restrain a Church so as to impress upon it to conduct prayers in a gentle manner, on account of a resident complaining of "nuisance" being created by "conduct of prayers using loudspeakers through out day and night".

"The District Collector, Kanyakumari District, may by himself/herself or through the Sub Collector, Padmanabhapuram have a meeting with the fourth respondent and impress upon the fifth respondent that it is only prudent to be restrained and it is not required that a prayer should put forth in loudspeakers for the God to hear," the bench said.

A Single Judge bench of Justice CV Karthikeyan has also pointed out that the petitioner, Paulraj, being a Hindu man must practice "tolerance", considering the basic tenets of Hinduism extrapolate the same, especially since a Temple also exists in that particular residential area.

"The petitioner is a resident of Neduvilai, Kodaivilai, Maruthancode Post, Kanyakumari District. He says that he is a Hindu. One of the basic tenants to be followed by every Hindu is tolerance. Tolerance must be his own community or religion and in particular, to also to every other religious practice"
- Madras HC (Madurai Bench)

Court has said that India takes pride in Unity in Diversity and that the petitioner should accept people of various faiths and castes, creed and religion.

"The petitioner should learn to live with everybody else around him.This country takes the pride in unity in diversity. The country is a secular country recognising practice of religion. The petitioner cannot make compliant against the same."

At the same time, the Court has also asked the District Collector to impress upon the Church to practice tolerance and respect, "I am confident that sense and sensibility would prevail over pride and prejudice," Court said.