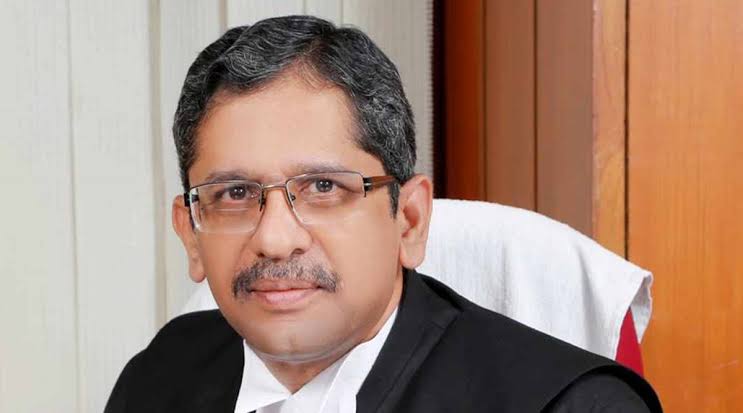 Ministry of Law and Justice, through Secretary to the Government of India, in its notification dated 6.04.2021, confirms the appointment of the Justice NV Ramana as the next Chief Justice of India.

“In the exercise of the powers conferred by clause (2) of Article 124 of the Constitution of India, the President is pleased to appoint Shri Justice Nuthalapati Venkata Ramana, Judge of the Supreme Court, to be the next Chief Justice of India with effect from Article 24th April, 2021.”

“A complaint dated 6th October, 2020 sent by the Chief Minister of Andhra Pradesh to the Supreme Court was dealt with under the In-House Procedure and the same, on due consideration, stands dismissed. It be noted that all matters dealt with under the In-house procedure being strictly confidential in nature, are not liable to be made public”, the official statement said.