For offences by companies, 'Vicarious liability' cannot be fixed upon partner of firm which took loan: Top Court 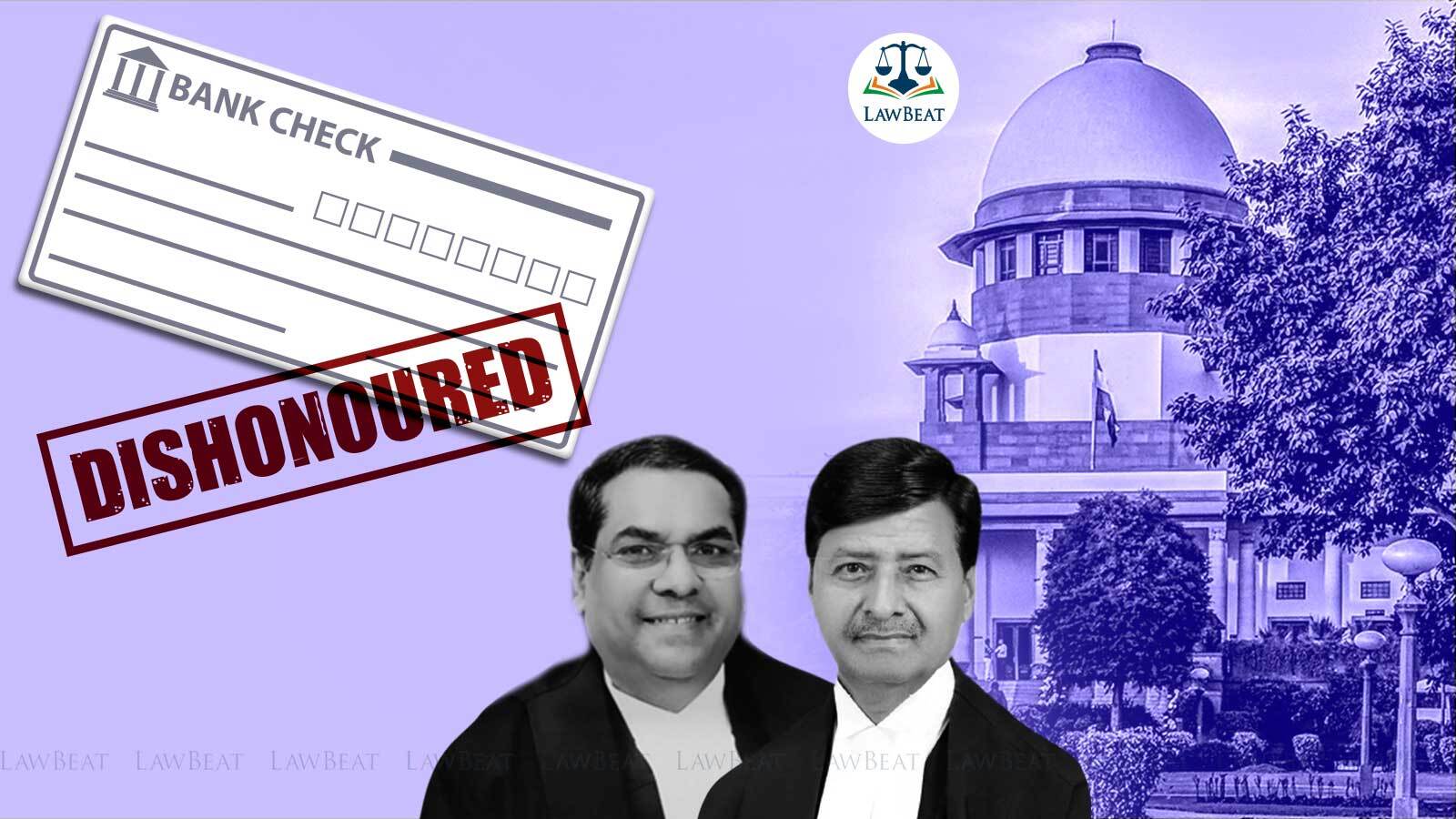 The Supreme Court on Monday held that vicarious liability under sub-section (2) of Section 141 (Offences by companies) Negotiable Instruments Act, 1881 cannot be fixed on a person merely because he was a partner of the firm which had taken the loan or because he stood as a guarantor for such a loan.

It was further clarified that as per the provision, vicarious liability under section 141 is attracted when the offence is committed with the consent, connivance, or is attributable to the neglect on the part of a director, manager, secretary, or other officer of the company.

With a view to clarify the said provision, a bench of Justices Ajay Rastogi and Sanjiv Khanna said,

"...a person who does not bear out the requirements of ‘in charge of and responsible to the company for the conduct of its business’ is not vicariously liable under Section 141 of the NI Act".

These observations were made by the top court while hearing a challenge to conviction of a person under Section 138 (Dishonour of cheque for insufficiency, etc., of funds in the account) read with Section 141 of the NI Act.

Bank of Baroda had granted term loans and cash credit facility to a partnership firm. In part repayment of the loan, the Firm, through its authorised signatory, three cheques of Rs. 25 lacs were. issued, which were dishonoured on presentation, due to insufficient funds.

Sub-section (1) to Section 141 of the NI Act states that where a company commits an offence, every person who at the time the offence was committed was in charge of and was responsible to the company for the conduct of the business, as well as the company itself, shall be deemed to be guilty of the offence.

Furthermore, the Court was of the opinion that burden is on the prosecution to show that the person prosecuted was in charge of and responsible to the company for conduct of its business.

"The appellant may have civil liability and may also be liable under the Recovery of Debts Due to Banks and Financial Institutions Act, 1993 and the Securitisation and Reconstruction of Financial Assets and Enforcement of Security Interest Act, 2002. However, vicarious liability in the criminal law in terms of Section 141 of the NI Act cannot be fastened because of the civil liability....", further said the bench.

Court further noted that the demand notice issued by the Bank was served solely to Simaiya Hariramani, the authorised signatory of the Firm.

Noting that unless the company or firm had committed the offence as a principal accused, the persons mentioned in sub-section (1) or (2) would not be liable and convicted as vicariously liable, the Court said,

"Section 141 of the NI Act extends vicarious criminal liability to officers associated with the company or firm when one of the twin requirements of Section 141 has been satisfied, which person(s) then, by deeming fiction, is made vicariously liable and punished. However, such vicarious liability arises only when the company or firm commits the offence as the primary offender."

Accordingly, the Court went on to set aside the petitioners' conviction.