Once anticipatory bail sought for PMLA offence, underlying principles of Section 45 must get triggered: Supreme Court 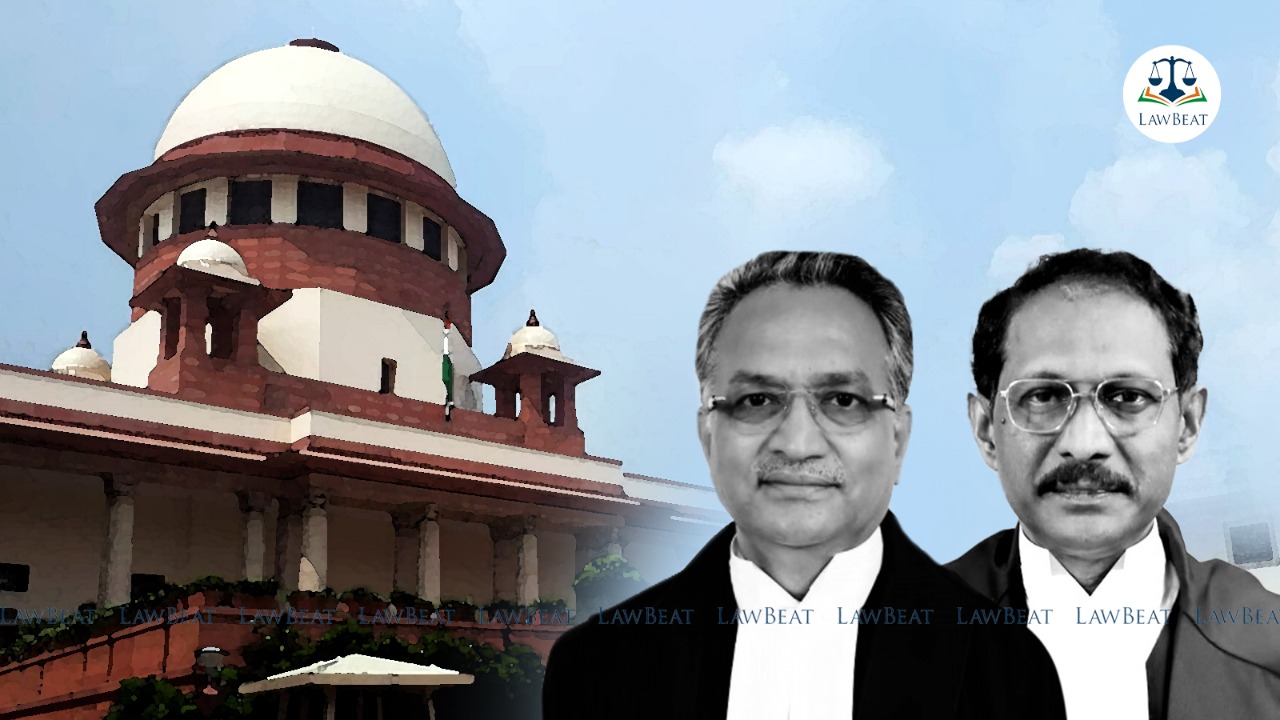 While clarifying that Section 45 of the Prevention of Money Laundering Act, 2002 (PMLA) would not apply to offences under ordinary law, the Supreme Court has stated that once prayer for anticipatory bail is made in connection with offence under the PMLA Act, the underlying principles and rigors of Section 45 of the PMLA Act must get triggered — although the application is under Section 438 of Code of Criminal Procedure.

"Indeed, the offence under the PMLA Act is dependent on the predicate offence which would be under ordinary law, including provisions of Indian Penal Code. That does not mean that while considering the prayer for grant of anticipatory bail in connection with PMLA offence, the mandate of Section 45 of the PMLA Act would not come into play", added a bench of Justices AM Khanwilkar and CT Ravikumar.

The Enforcement Directorate (ED) approached the top court against an order passed by the Telangana High Court whereby it granted anticipatory bail to one Dr. VC Mohan in connection with offence under the PMLA.

The bench observed that the High Court considered the matter as if it was dealing with prayer for anticipatory bail in connection with ordinary offence under the Indian Penal Code.

It was urged by the respondent that the ED had not taken this objection before the High Court. To this the Court said,

"It is not a question of taking objection but the duty of court to examine the jurisdictional facts including the mandate of Section 45 of the PMLA Act, which must be kept in mind."

Accordingly, the bench went on to set aside the impugned judgment and order and relegate the parties before the High Court for reconsideration of plea afresh for grant of anticipatory bail filed under Section 438 CrPC in connection with stated PMLA offence.

"The High Court may hear the remanded proceedings expeditiously, preferably within four weeks from the date of receipt of copy of this order. The interim protection given by the High Court to the respondent shall continue for a period of four weeks from today and to be subject to the outcome of the said remanded/restored petition....", it ordered.