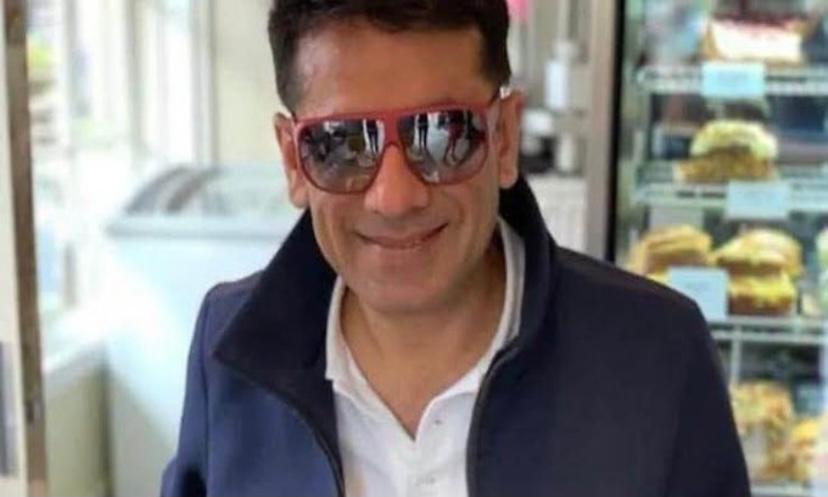 Delhi High Court continued to hear the Anticipatory Bail Application of Navneet Kalra, accused of hoarding and black marketing of Oxygen Concentrators in the National Capital.

In the hearing yesterday, Senior Counsel Singhvi made his submissions for the Petitioner, primarily on (1) Absence of any order fixing an MRP or maximum price (ii) Absence of Ingredients of Cheating as alleged (2) A fit case of Anticipatory bail in light of the settled precedents.

“Criminality cannot flow in ambiguity. Mi Lord has to be shown of the violation of a Statute Prima Facie. The Act clarifies the scope of Section 2 juxtaposed with Section 3. It doesn’t matter if you are put into a schedule or not. ‘Essential’ is meaningless unless there is an order mandating MRP, because Section 7 Essential Commodity Act operates only on an Order”, submitted Senior Counsel Singhvi.

Today’s hearing commenced with some “cross fire” remarks, as called by the Court.

While the Prosecution sought time to file reply on new evidences/findings, submitting that the “heavens won’t fall” if the matter is kept for Tuesday; that this is a matter of a mere Anticipatory Bail and no such preference should be accorded to the accused, the defence objected calling it a “reprehensible approach”.

Senior Counsel Singhvi: Yesterday your Lordship heard the matter, this should be appreciated and not criticized like this! This is reprehensible. Do Magistrate Courts not sit on Sundays? Does Supreme Court not sit on the Weekends?

Senior Counsel Singhvi: Is this case contextually the case to arrest? Should the Criminal Court balance the interest or not?

Senior Counsel Singhvi: This is an Open and Shut case of Harassment and Illegality

“Nothing in Section 438 CrPC, compels or obliges courts to impose conditions limiting relief in terms of time, or upon filing of FIR, or recording of statement of any witness, by the police, during investigation or inquiry, etc. While considering an application for grant of anticipatory bail, the court has to consider the nature of the offence, the role of the person, the likelihood of his influencing the course of investigation, or tampering with evidence (including intimidating witnesses), likelihood of fleeing justice (such as leaving the country), etc.”

Senior Counsel Singhvi: Anticipatory bail is not only to ensure liberty of the accused but also directing him to cooperate in the investigation. If overcharging is the issue, then would arrest be the correct form. Can you arrest is not the question but should you arrest is the question.

It was also the submission of the Learned Senior Counsel that only by having a commodity under the Essential Commodities Act, does not mean that it is regulated.

With respect to the DPCO Order dated March 31, 2020, it was argued that it was a mere attempt to fix the price but no price as such exists.

Senior Counsel Singhvi: It is an order under 3(1) of the Essential Commodities Act only with respect to the price increase upto 10%. Secondly, every 6 months NPPA puts up the prices where drugs are overcharged. Not even a single case resulted in an arrest for which my client is being charged.

The Court posed a question at this juncture;

Court: If there is a prohibition of not more than 10%, the issue is whether Para 20 is violated or not, whether it is an order under Section 3(1) ECA or not?

“Thus, with effect from 1st April, 2020, all Medical Devices shall be regulated by the Government as Drugs for quality control and price monitoring. Therefore, the Maximum Retail Prices (MPRs) of all the Medical Devices would be monitored by the Government under the provisions of Para 20(1) of the DPCO, 2013 to ensure that no manufacturer/importer increases the MRP of a drug more than ten percent of MRP during preceding twelve month and where the increase is beyond ten percent of maximum retail price, it shall reduce the same to the level of ten percent of maximum retail price for next twelve months.

Further, as per Para 20(2) of the DPCO, 2013 read with the Essential Commodities Act, 1955, the manufacturer/importer shall also be liable to deposit the overcharged amount along with interest thereon from the date of increase in price in addition to penalty.”

No interim Relief has been granted.

Prosecution is awaited to file its reply on Tuesday.

Matter has been listed for hearing at 10:30AM, Tuesday.