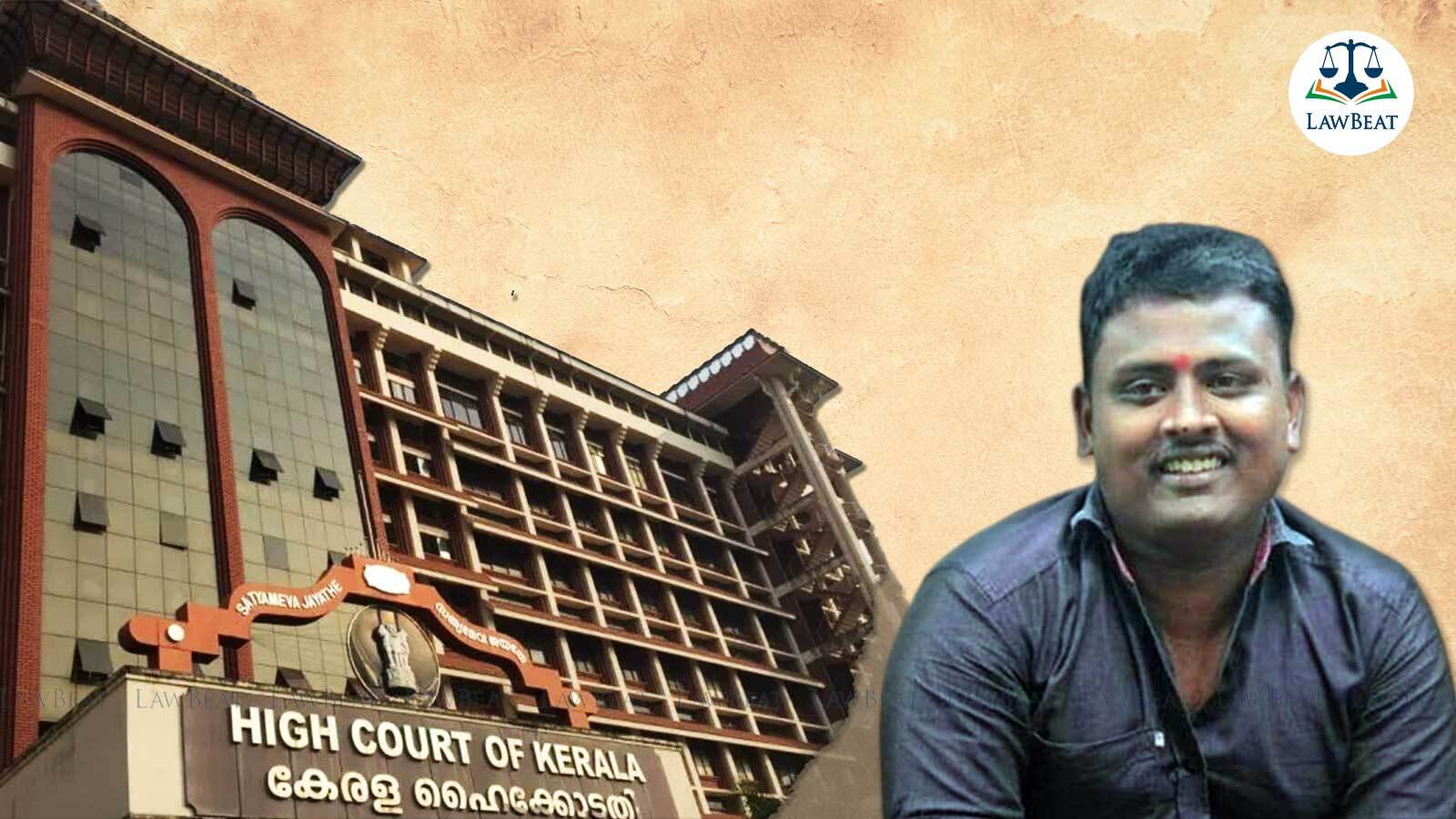 The Kerala High Court has dismissed a plea seeking CBI probe into the murder of an RSS worker, allegedly at behest of persons from the Popular Front of India (PFI) & Social Democratic Party of India (SDPI). The plea was filed by Sanjith's wife.

".......allegation that investigation was conducted in a most ineffective and defective manner etc. are lacking particulars. Only vague and sweeping contentions have been raised on the score. If investigation of a crime is transferred to the CBI in a light hearted manner that would adversely affect the morale of local police. There is no allegation that the investigating agency had acted in a biased manner, so that CBI cannot be asked to step in"
- Kerala High Court

The bench of Justice K. Haripal has stated that though undoubtedly, PFI & SDPI are extremist organisations, indulging in serious acts of violence, they are not banned.

Further to this, the Court has found no reason to handover the investigation in the murder case to CBI because a partisan attitude by the investigating agency could not be inferred.

"Question of transferring investigation to the CBI arises only if overwhelming reasons are made out. In other words, it cannot be done by the mere asking. Here all the culprits have been identified and many of them have been arrested," the Court stated, adding that if the investigation is handed over to the CBI, it would not be in public interest as this would cause further delay in the proceedings.

Noteworthily, the Court has said that the question of transferring investigation to the CBI arises only if overwhelming reasons are made out and that in effect, handing over the probe to the central agency  "given the mindset of the rival group", it may lead to raising of demand by the accused persons for releasing on bail.

The bench has found that the facts of the case are not in dispute and that fierce rivalry existing in the area between the RSS, in which the Sanjith was an office bearer and the activists of the SDPI & PFI.

Court noted that the report of the Investigating officer clearly indicated that all culprits have been identified and except one of them, all are in police custody.

On January 25, 2022, the prime accused, Muhammad Haroon, is a native of Athikkode. Sanjith was allegedly hacked to death in front of his wife in Palakkad district's Mambaram area on November 15, 2021.

According to the order, he was attacked by the PFI & SDPI workers following a political rivalry, whereby a person from the SDPI was attacked and Sanjith was murdered in retaliation.

In response to the Kerala HC's observation, PFI's Kerala State Secretary CA Raoof has said that they were not heard in court for purposes of the case.

In a Facebook post, Raoof said that PFI is a "democratic organisation" and move the court legally against the said observations. He said, "The court has not heard the side of either Popular Front or SDPI at any phase of hearing of the petition by the wife of the killed RSS activist Sanjith. It means that the court has concluded that these organisations have no link to the said case. "