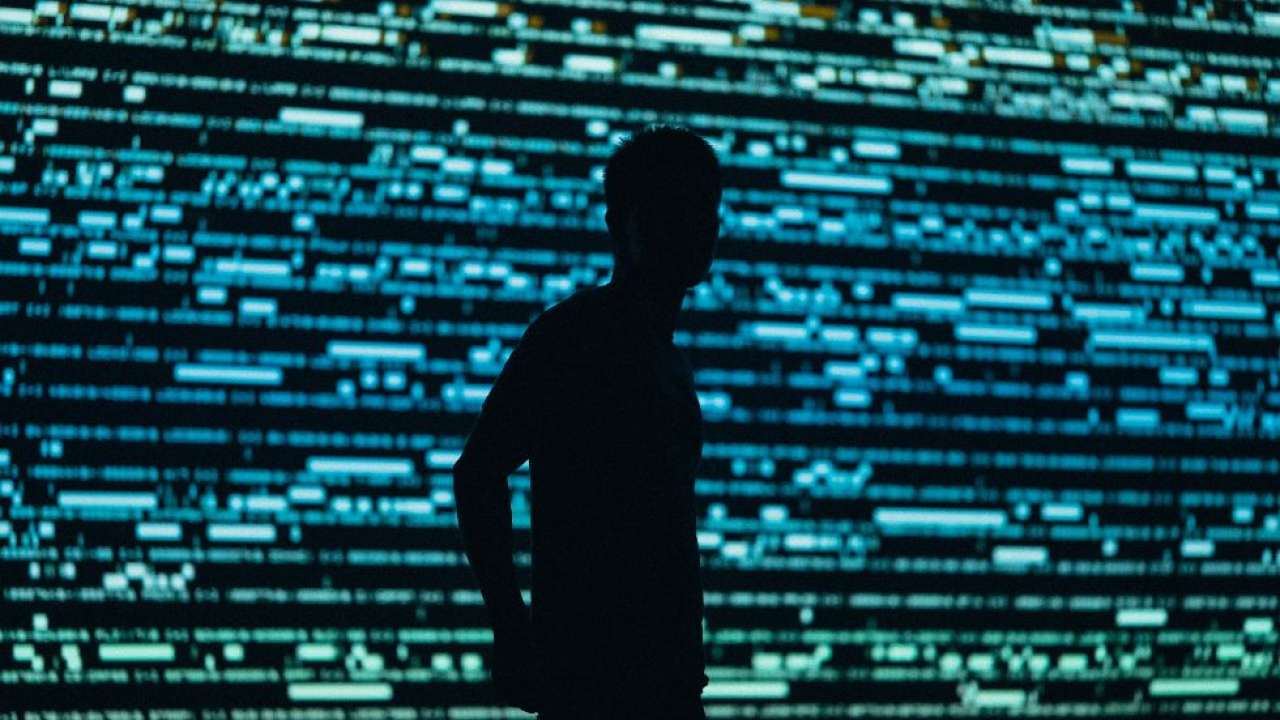 Refusing to file an affidavit on the specific use of Pegasus spyware software against civil society members and journalists, the Centre today told the Supreme Court through Solicitor General of India (SGI) Tushar Mehta that, it has "filed an affidavit stating that in view of prevailing statutes, we are in compliance" and that an inquiry committee would be set up to look into the matter. Solicitor General Tushar Mehta also told the court that in the interest of national security, the matter could not be made a part of "public discourse".

Mehta told the court, "It is the feeling of the government that such issues cannot be debated on affidavit, whether a particular software is used for surveillance. There are several statutes that provide for lawful interception of terrorist activities etc."
and that "domain experts will look into the issue, who are unconnected with the case."

Pointing out that the writ in question dealt with a very specific subject matter, i.e. the use of the Pegasus software on journalists, civil society members, the court said, "Some petitioners have come before us saying that their rights have been violated under Article 21. You have to answer this issue whether this was done or not done. We have already clarified that the issue of national security cannot be subject matter of present case," and sought the government's stand on The Hindu's former Editor-in-Chief, N Ram's allegations.

Assuring the court that, "The government takes issues of privacy very seriously", Mehta read out the Government of India's response to the allegations before the Parliament, however, said that it was not possible to divulge which software has been used where.

"We are not interested to know what all the government is doing. As if we want to know it all. You minister has admitted in parliament that they used this software…", the bench replied.

It added, "We don’t want to say anything else. Question is there are steps according to the Minister. It says, it requires examination & it is for the Government to establish procedure by law to look into the Pegasus issue.

In the previous hearing, the Centre had informed the Supreme Court that it intended to file an additional affidavit in the Pegasus petitions pending before it. A bench of Chief Justice NV Ramana, Justice Surya Kant, and Justice AS Bopanna had granted Solicitor General Tushar Mehta time until next Monday to put the same on record. The petitioners had stated that they had no objections for such indulgence.

Earlier, the Supreme Court had issued notice to the Union of India today in the Pegasus petitions pending before it. While the court did not state that it shall look into the merits and averments of the plea(s) specifically, it did say that it shall consider and decide the future course of action, viz. the setting up of panel of experts (that the Centre suggested) earlier on affidavit.

The Solicitor General of India, Tushar Mehta had told the bench led by CJI NV Ramana, Justice Surya Kant and Justice Aniruddha Bose that an additional affidavit revealing details of the surveillance that India adopts would be detrimental to national security and though in no way, he means to suggest that the information will not be disclosed to anyone, to have sensitive information in public domain shall have extraordinary ramifications.

"We have nothing to hide. I would be failing in my duties if I advise the Government of India to place information of this nature in the public domain. I am not saying the GOI will not reveal it to anyone, a court mandates Committee will have a panel and they will have access to everything. But to say it will be in public domain, this can have a detrimental effect on national security," said SG Mehta

The Law Officer further added that a narrative has built by a web portal and petitions are filed.

"I wish to make it clear that it is not my case that i do not wish to divulge information, let me simply say it before a Committee of experts," said Mehta

"We are not here for that, not even here to direct you or compel you to file Counter affidavit, said CJI NV Ramana

"Security of state is as important to citizens of this country as it is to the State," Senior Advocate Kapil Sibal said

"Okay, you don't need to elaborate on this. Its fine its fine... we are not here to tell Centre what to do," said CJI NV Ramana

Prior to that, the Centre had maintained throughout the hearing that the reply on whether any kind of illegal snooping was done or not was already given to the Parliament and that in light of checks and balances that exist, it was not possible to do any surveillance which did not have national security reasons.

Petitioners, on the other hand submitted that since the Centre has made no categorical statements, they must come ahead and take charge by either accepting or denying on the use of Pegasus. “Our arguments will be based on what they say, as to whether pegasus was used or not,” says Kapil Sibal (appearing for The Hindu’s N. Ram).