“But people lost lives at homes too”: Allahabad HC in plea seeking postponement of UP Elections on account of expected ‘loss of lives’ 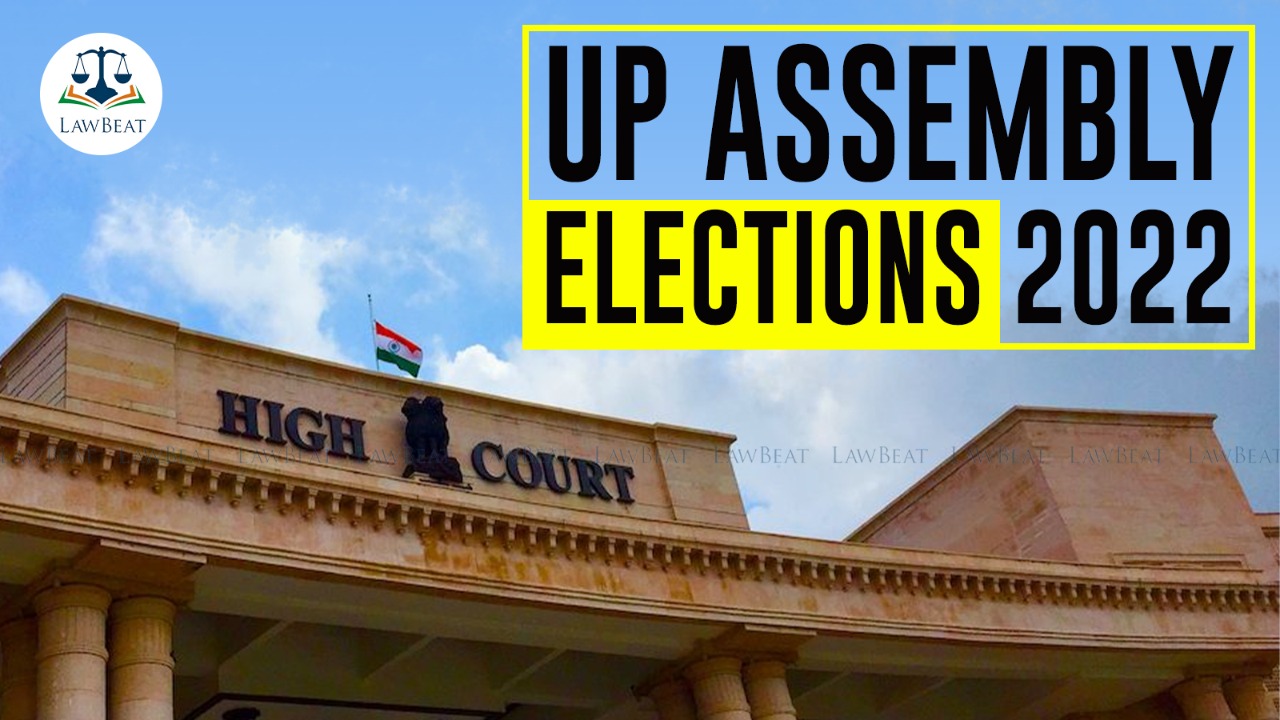 Another Public Interest Litigation seeking adjournment of the upcoming Uttar Pradesh Assembly Elections, 2022 on account of the upsurge in covid infections landed before the Lucknow bench of Allahabad High Court today. The Elections are scheduled to be held in the months of February and March.

Before the bench of Justice Attau Rahman Masoodi and Justice Suresh Kumar Gupta, the counsel for the petitioner argued that there is no harm to shift the Election dates at least a month as right now the number of Covid-19 infections are at the highest, and as per media reports the community spread has started.

Advocate Shailendra Srivastava, petitioner's counsel, also put up a question before the bench whether Elections can be held at the cost of people's lives. To put emphasis on this argument, Srivastava tabled the data showing a sudden spike in Covid- 19 cases and deaths after the General Assembly Elections of West Bengal and UP Gram Panchayat Elections that were held in 2021.

Therefore, Srivastava forwarded his petitioner's apprehension that if the UP Assembly Polls don't get postponed, people's lives will be in danger as they will be forced to go out and cast their votes at crowded polling booths.

However, "lives were even lost while being at home," said Justice Masoodi while clarifying that in the earlier similar petition, the court has already expressed that a PIL is not an exception to Article 329 of the Indian Constitution, which provides for the bar to interference by courts in electoral matters.

The Election Commission of India also opposed the plea stating that all the issues raised in the present PIL have already been adjudicated upon by this High Court as well as other high courts. Senior Advocate O.P. Srivastava, on ECI's behalf, submitted that issue of covid, scope of section 15 of the Representation of the People Act, 1951 both have been considered by the courts and it has been held that court's interference is ultimately barred as per Article 329, once the elections are notified by the ECI.

However, petitioner's counsel insisted that it is in public's interest that court should consider his plea as there is glaring data of covid deaths post last year's elections in various States. He averred that as currently almost everything is closed on account of curbing the spread of the infection, then why the general public is being forced to come out and vote.

Taking note of petitioner's as well as ECI's submission, the court decided to consider the petition which has been filed by one Rishi Kumar Trivedi, who is the State Head of Akhil Bharat Hindu Maha Sabha, an unrecognized political party.