"Person who retires or is going to retire has no value in the country": CJI while hearing freebies matter 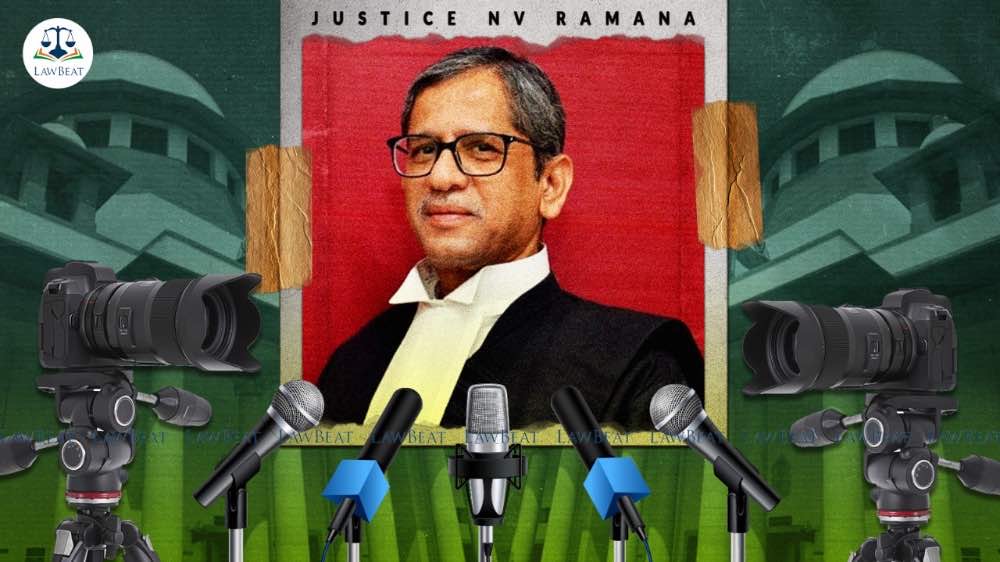 Chief Justice of India Justice NV Ramana, who is superannuating on August 26, 2022 today while hearing a plea pertaining to the issue of irrational distribution of freebies said, "A person who retires or is going to retire from his professional life has no value in India."

The remark was made in response to Senior Counsel Vikas Singh's suggestion that Justice (retd) Lodha be appointed as the chairperson to the committee to examine the issue of freebie.

In response to CJI's remark, Singh said "The position a person has held has some value milord."

Earlier, CJI Ramana had directed that a matter be listed before another bench, as the senior counsels appearing against each other got into a heated exchange. He said, "Why do you want to do this just as I am retiring?"

It may also be recollected that last week, when Senior Counsel Dushyant Dave, mentioned about registry deleting a matter without intimation, CJI said he will address all this in his retirement speech that is scheduled to happen on August 26, 2022.

The court was hearing a plea filed by Advocate Ashwini Kumar Upadhyay seeks the declaration of distribution of irrational freebies from public fund before election unduly influences the voters, shakes the roots of free-fair election, disturbs level playing field, vitiates the purity of election process and also violates Articles 14, 162, 266(3) and 282 of the Constitution.

The petition filed through Advocate Ashwani Kumar Dubey has sought direction to the Election Commission of India to seize election symbol and deregister political parties, which promise/ distribute irrational freebies from public fund before election and to Centre to enact Law in this regard.The plea states that "Aam Aadmi Party promised Rs. 1000 per month to every wom an aged 18 and above and Shiromani Akali Dal (SAD) promised Rs. 2000 to each woman to lure them.