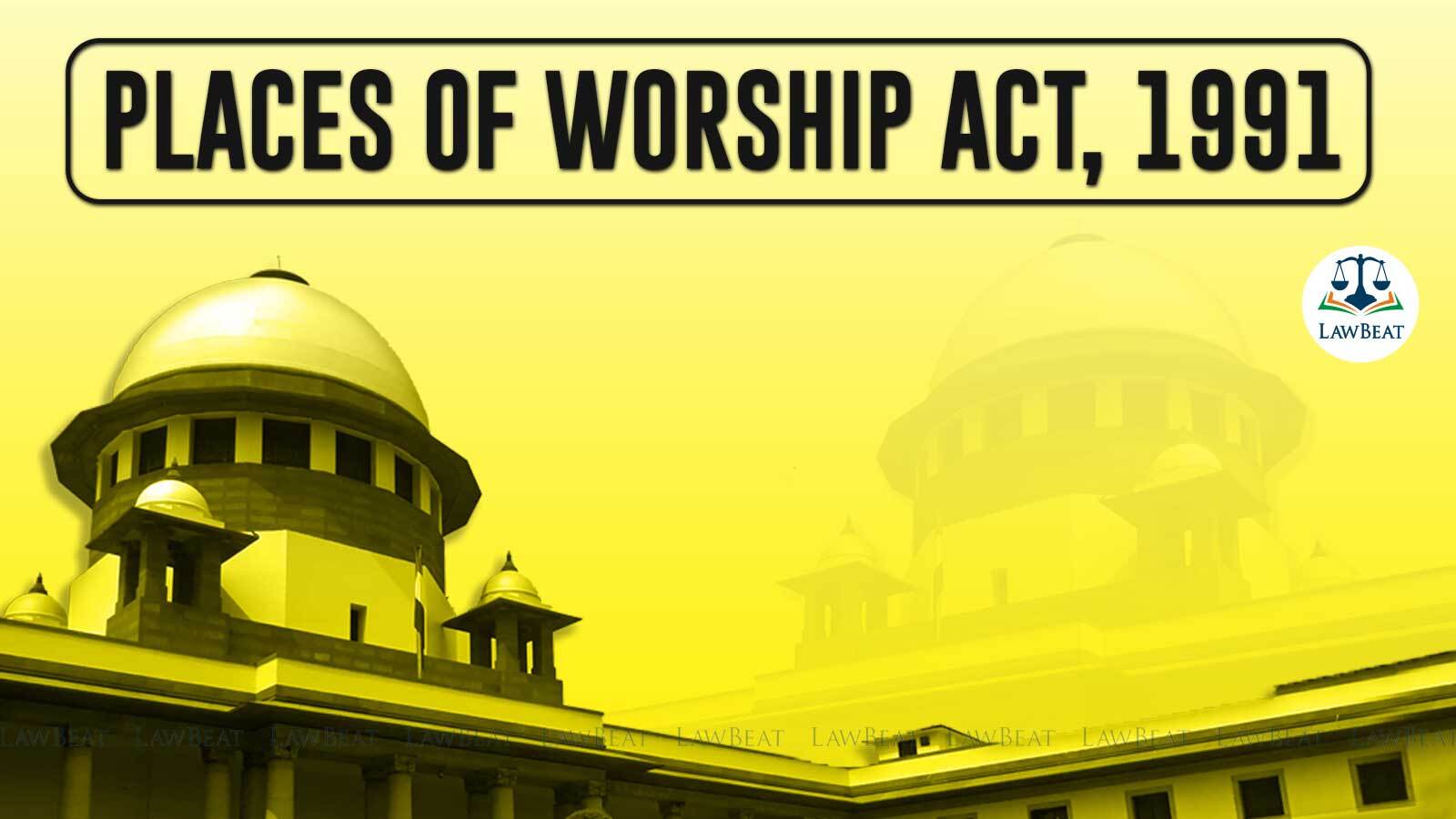 Another Public Interest Litigation plea filed before the Supreme Court has challenged the Places of Worship (Special Provisions) Act, 1991 while stating that the Act takes away the rights of Hindus, Jains, Buddhists, and Sikhs to restore their 'places of worship and pilgrimages', destroyed by barbaric invaders.

The plea further alleges that the Act blatantly offends the right of Hindus, Jains, Buddhists, and Sikhs to restore, manage, maintain and administer the 'places of worship and pilgrimage' guaranteed under Article 26 of the Indian Constitution.

Additionally, the plea raises the following questions of law:

In a similar plea, the provisions of the Places of Worship (Special Provisions) Act, 1991 have been challenged stating that a mosque constructed on a temple land cannot be a mosque.

Another plea challenging the Places of Worship Act 1991 is pending before the Supreme Court filed by Advocate Ashwini Upadhyay which states that "the Act has taken away the power of the Court and Religious Sects to restore their places of Worship". Notice was issued on the petition in March of 2021.

In this plea, recently, Jamait Ulama-I-Hind filed an impleadment application before the Top Court.