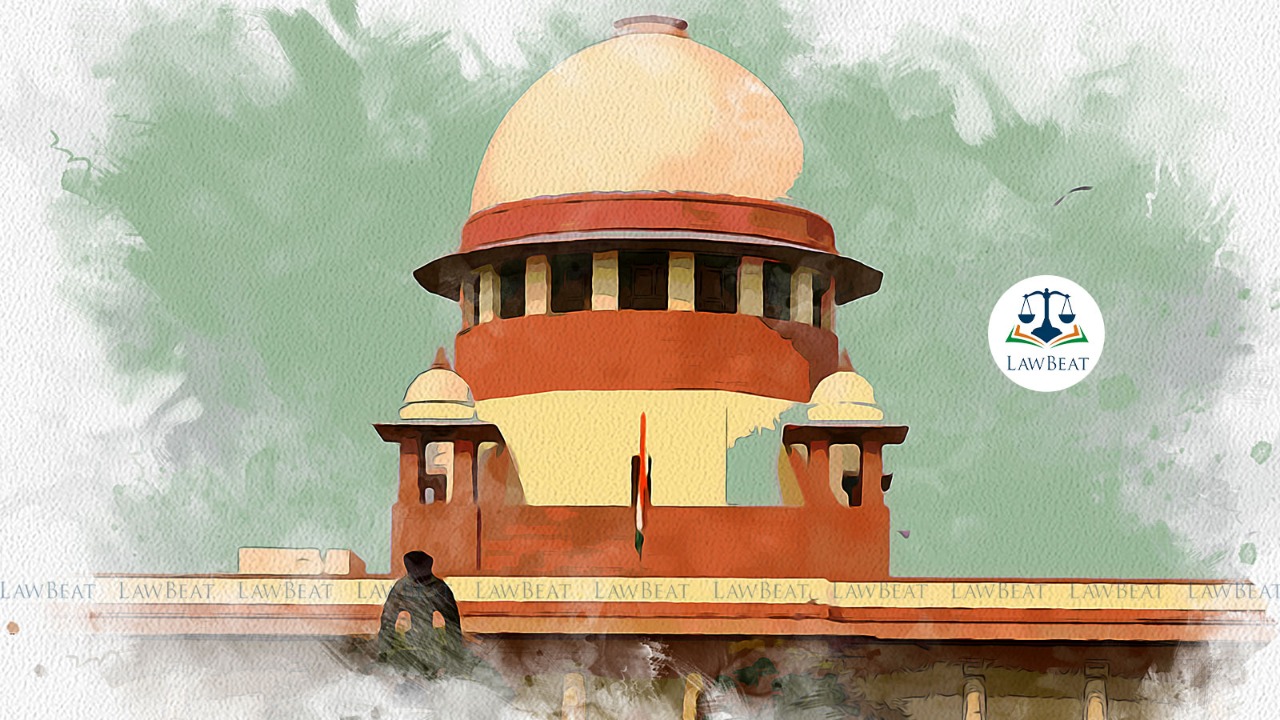 The plea seeks directions to the appropriate authorities for effective implementation of mandatory provisions of the Preconception and Pre-natal Diagnostic Techniques (Prevention of Sex Selection) Act, 1994 (PNDT) and the rules framed thereunder.

A Public Interest Litigation (PIL) has been filed by Advocate Shobha Gupta in the Supreme Court seeking directions to the appropriate authorities for effective implementation of mandatory provisions of the Preconception and Pre-natal Diagnostic Techniques (Prevention of Sex Selection) Act, 1994 (PNDT) and the rules framed thereunder.

The plea states that even in twenty-first century India, after decades of fighting female mortality, the highly masculine sex ratio has increased significantly in various rural and urban areas, in contrast to most other countries in the world.

“In a country where we worship females as goddesses on the one hand while denying them the right to live in the womb on the other, even the smallest inaction has a massive impact on the female mortality rate. Thus, the current situation necessitates immediate judicial intervention”, the plea states.

The plea further reads that even though the Parliament passed the PNDT Act in 1994, its non-implementation has rendered provisions to improve the declining female ratio ineffective.

Plea adds that Section 18A, in particular, has been violated by the concerned authorities even though the legislative intents that every acquittal under the PNDT Act must be compulsorily appealed without any discretion on the part of appropriate authorities. However, the relevant authorities have failed to meet this legislative obligation, the plea states.

The plea reads, "The Petitioner is primarily aggrieved by the fact that even the mandatory provisions of the PNDT Act and the aforementioned Rules are not being followed and strictly adhered to by the authorities, thereby defeating the avowed object and scheme for which the enactment was brought by the Parliament and for which the Central Government framed the PNCT Rules".

The plea also seeks to ensure the enforcement of the fundamental rights particularly, the Right to Life (Article 21) and the Right to Equality (Article 14) guaranteed under the Constitution of India.