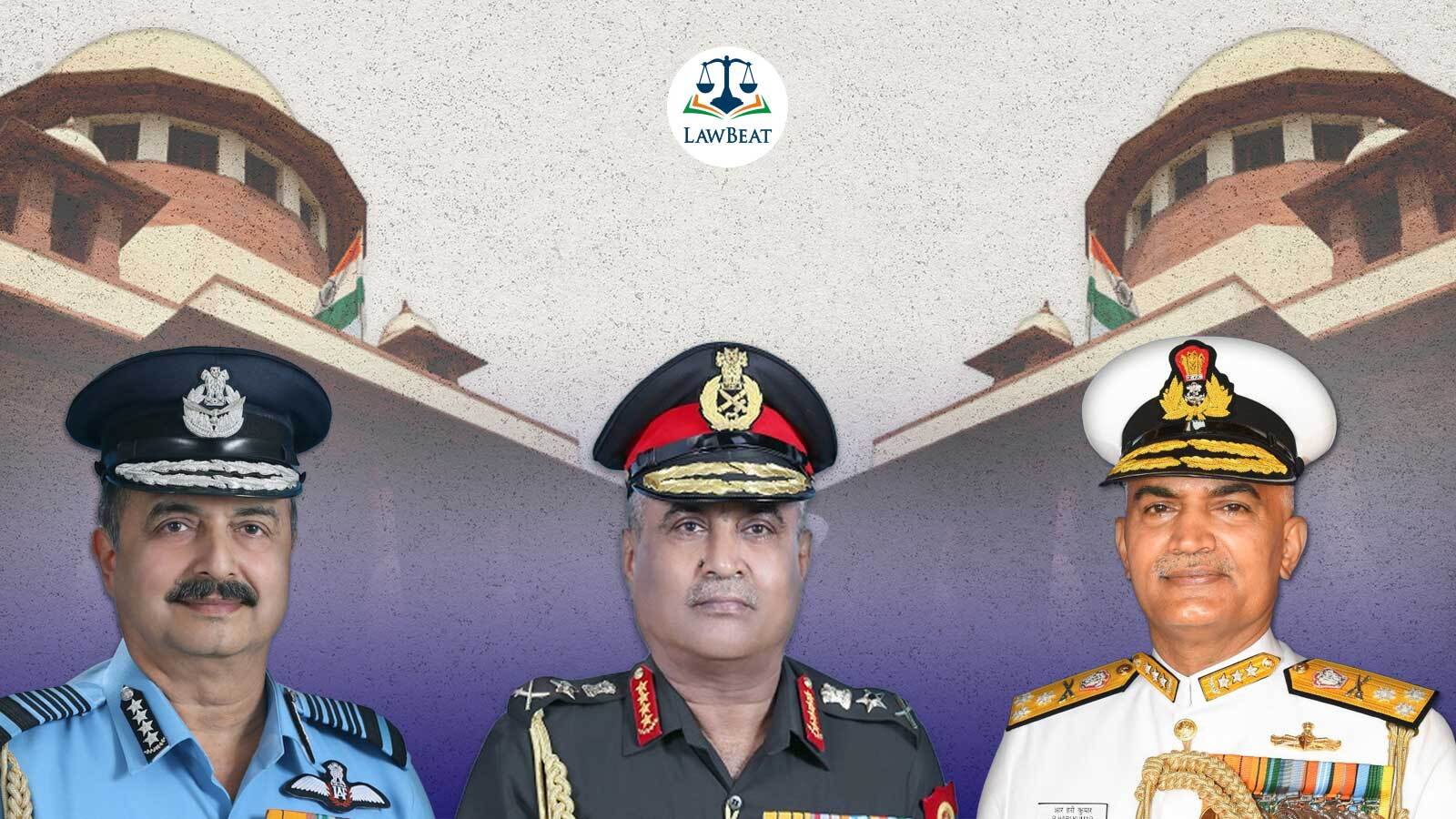 The plea submits, "Rule 21 states that no person who is subject to the Army Act, 1950 shall publish in any form or communicate to the press any matter in relation to a political question or on a service subject without the prior sanction of the Central Government."

The plea filed by Advocate CR Jaya Sukin further adds that the Rule also prohibits such persons from delivering a lecture, on a matter relating to a political question or on a service subject without the government’s prior sanction.

The plea has been filed referring to a news report published by ANI wherein three chiefs of Indian Defence services allegedly hailed the decision of the Central government to approve the Agnipath Scheme, a recruitment process for Indian youth to serve in the Armed Forces.

Sukin further submits that the Army Act and Army Rules lay down the manner in which personnel who are found to be acting contrary to the Rules should be dealt with. Violation of Rule 21 is punishable under Section 63 of the Army Act which prescribes a maximum sentence of seven years of imprisonment if found guilty on court-martial, his plea reads.