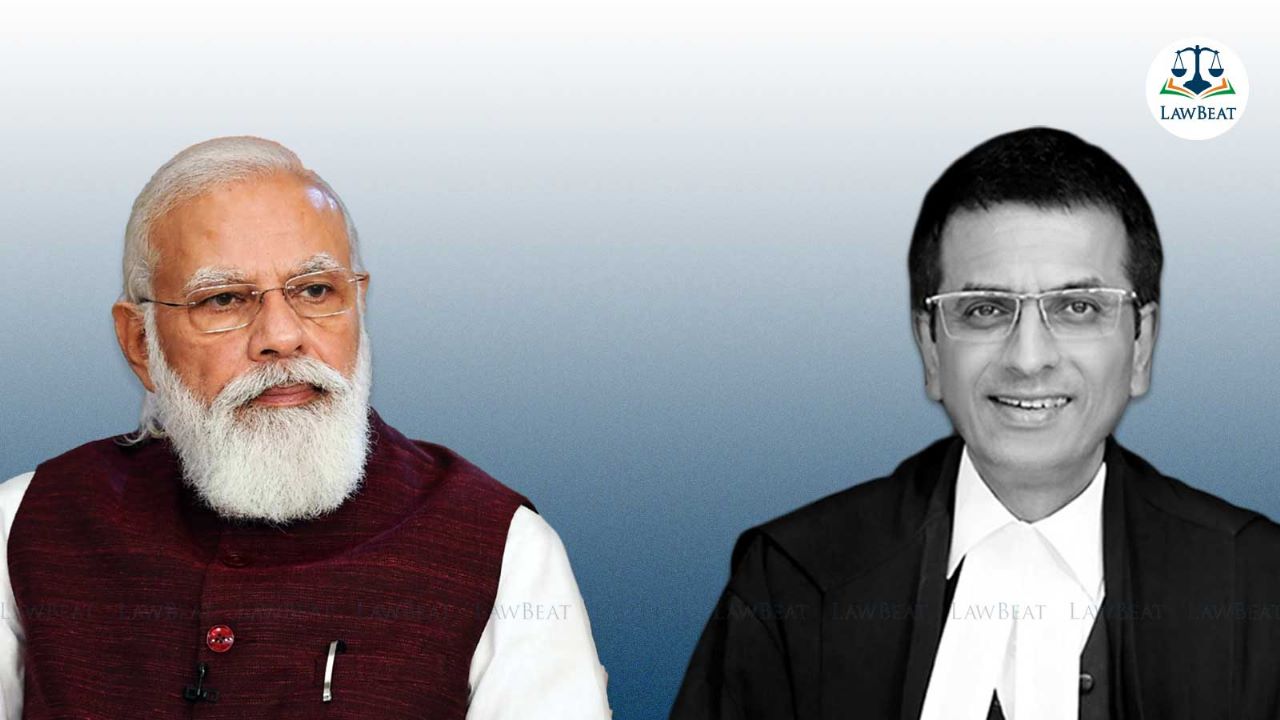 Prime Minister Narendra Modi took to Twitter to laud the CJI and indicated that the Central Government is also taking steps to encourage Indian Languages.

The Prime Minister tweeted, “At a recent function, the Hon’ble CJI Justice DY Chandrachud spoke of the need to work towards making SC judgments available in regional languages. He also suggested the use of technology for it. This is a laudatory thought, which will help many people, particularly youngsters.”

While indicating that the Central Government is also making efforts to encourage Indian languages, the Prime Minister wrote, “India has several languages, which add to our cultural vibrancy. The Central Government is undertaking numerous efforts to encourage Indian languages including giving the option of studying subjects like engineering and medicine in one’s Matru Bhasha.”

CJI Chandrachud recently spoke at an event organized by the Bar Council of Maharashtra and Goa. He said,

“The next step of our mission is to provide translated copies of the judgment for the Supreme Court in every Indian language. It’s good that I can reach out to all of you, otherwise some of you would not be able to afford the cost of a private reporter, but what good does it do to a rural litigant who does not understand nor the language or the niceties of English. So unless we reach out to our citizens in a language which they can understand and in a manner which they can comprehend, the work which we do is not reaching out to 99% of our population.”

Further, while pointing out the importance of technology, the CJI said that his mission is that technology must reach those who do not have access to it.