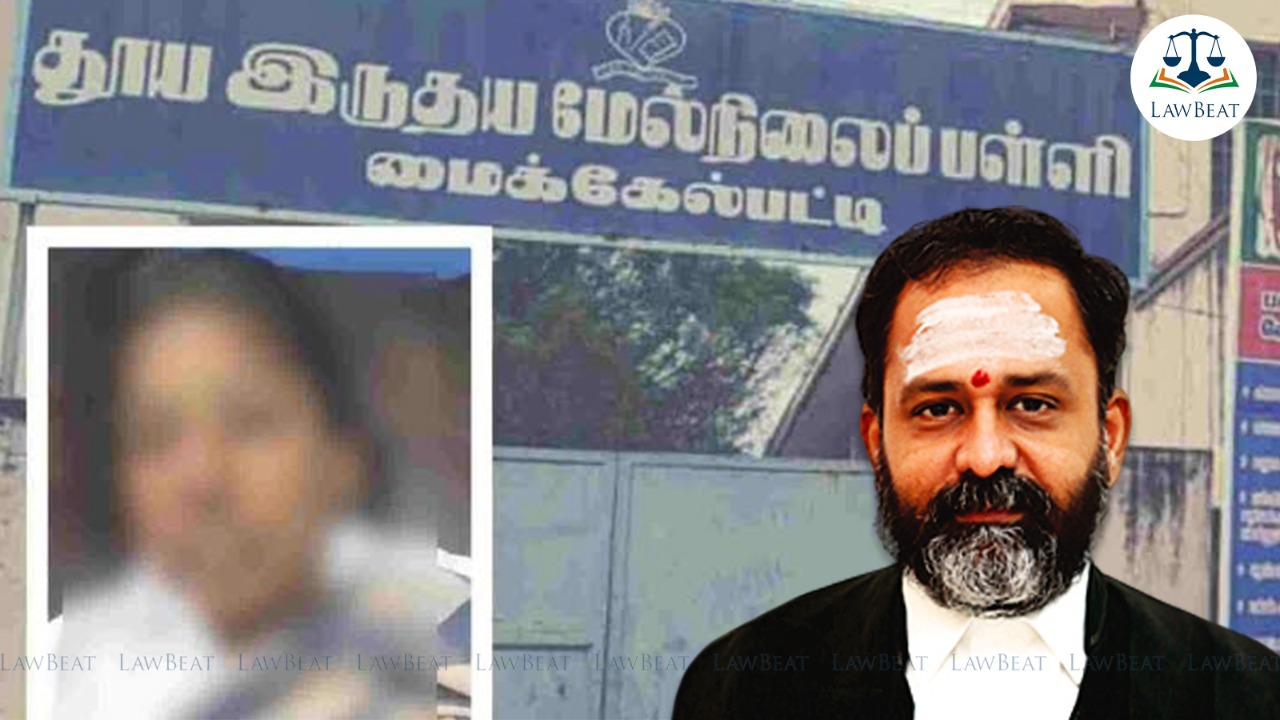 The Madras High Court's Madurai Bench has transferred the death case of the 17-year girl from Thanjavur to the Central Bureau of Investigation. The death of the child is alleged to be a suicide over suspicion of a fraudulent and forceful religious conversion. The Court has found merit in the contention of the petitioner, the father of the late minor girl, that instead of finding out truth, the police has been trying to bolster the counter narrative of the Step mother's harassment angle towards her.

"I hope investigation by CBI will bring out the truth," said Justice GR Swaminathan in a comprehensive judgment in which he reasons out as to why the same is necessary and the state police is not fit to carry out the further investigation in the sensitive case.

"It is too early in the day for the police or the politicians to jump to conclusions. But they have done so. That is why, the petitioner is apprehensive that if the investigation continues to remain in the hands of the State police, he will not get justice. His apprehension is justified," said the bench.

The Court has expounded multiple circumstances to arrive at the conclusion that the "investigation in not proceeding on the right lines" and that it is the Court's duty to render posthumous justice to the child.

"Since a high ranking Hon'ble Minister himself has taken a stand, investigation cannot continue with the State Police. I therefore direct the Director, Central Bureau of Investigation, New Delhi to assign an officer to take over investigation from the State Police," Court said while allowing the petition by M Lavanya’s father plea seeking a CB-CID inquiry into his daughter’s death.

Court has pointed out statements by the Education Minister and two other high ranking ministers who have completely exonerated the school management from the charge of conversion.

Further to this, it is pointed out that there is a portion of the private video which the IT wing of DMK has released which appears to exonerate the school authorities. In this light the bench has clarified that there is enough indication to suggest that there was an attempt to convert the girl to christianity,

"The original narrative is that the girl committed suicide unable to bear the treatment meted out to her by Sister Saghayamary, the hostel warden. The private video as well as the statements of the parents indicate that there was an attempt at conversion to Christianity. The complaint of the father is that since the girl did not convert to Christianity, she was harassed by the hostel warden"

"By stating that the conversion angle stood ruled out, the Superintendent of Police had brushed aside the petitioner's complaint made in writing and backed by the video of the child...(..) I fail to understand as to why the Thanjavur Superintendent of Police reacted as if she had come in contact with a live electric wire. After all an allegation has been made that there was an attempt to convert. The school in question is run by a Congregation"
- Madras High Court

Justice GR Swaminathan has dug out several references from pop culture to show that attempts to convert are a possibility such as in the movie "serious men" where a Hindu man is enticed with free books and transport for his child, who is touted to have an IQ of 169, if he converts to Christianity by the principal of the Christian school.

The bench further pointed out another reference from a Tamil flick "“Kalyana Agathigal” which is a story about a devout hindu girl who was asked to convert to Christianity by a Christian man she falls in love with but she refuses.

"When Robert issued her an ultimatum, Ammulu in a stirring dialogue proclaimed her loyalty to the religion of her birth and walked out of the relationship," the Court points out

The Court has stated that even though legislations have been formulated in several states in order to curb forcible conversions, they were challenged in the Supreme Court whereby, members from the Christian community argued that the right to propagate one's religion as enshrined in Article 25 of the Constitution means the right to convert a person to one's own religion.

- The Court points out while insinuating the thorough possibility of the forcible conversion in the present case which the Tamil Nadu Police chose to ignore.

The Court slammed the attitude adopted by the Superintendent of Tamil Nadu police and said that "the truth of the matter is that she had before her two more materials, namely, the private video and the parents' petition" but instead of ordering the investigation officer to take the additional materials to account, the S.P directed the local police to register an FIR against the person who had taken the video.

"Lord Vinayaka has been my favourite deity since childhood. Of course, there has been a steady addition to the pantheon. The latest is Lord Mahavira. I offer flowers daily to them. The Ganesha idol which I worship daily has been named as Fr.Pillaiyar. Because it was gifted to me by the learned Senior Counsel who appeared for the Congregation. Dr.Fr.Xavier Arul Raj, the Senior Counsel and Br.Benitto, the counsel on record are genuine ambassadors of interfaith fraternity. When the learned Senior Counsel asserted that he does not believe in conversion, I knew that he was speaking from his heart. But the question is whether Sister Saghayamary and Sister Rachel Mary are made of the same fibre. I hope investigation by CBI will bring out the truth," the Bench concluded