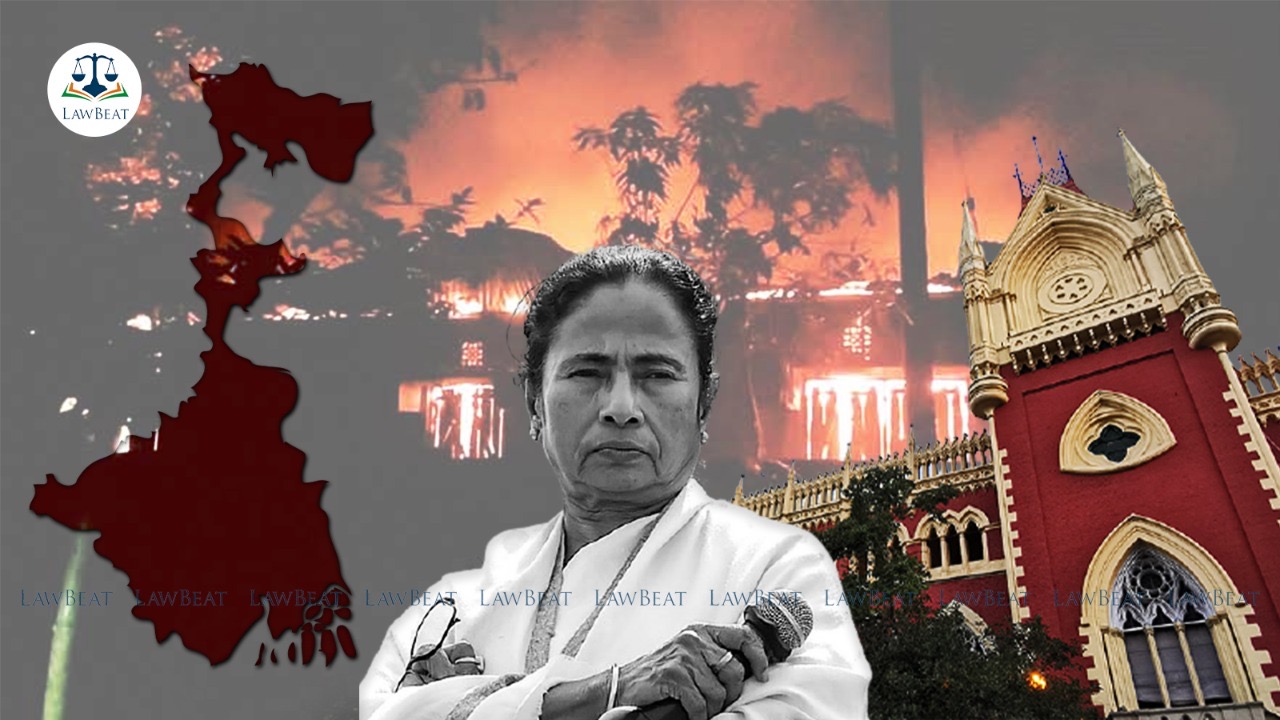 On Monday, the Calcutta High Court granted police protection to 303 claimed victims of post-poll violence that took place in West Bengal during assembly elections in May 2021.

Previously, the Calcutta High Court vide order dated August 19 had directed the state of West Bengal to immediately process the compensation for the victims of the post-poll violence.

Opining on the conduct of the state government, the Bench had recorded in its order, "this apparently shows total casual attitude in a serious matter."

A division bench comprising Chief Justice Prakash Shrivastava and Justice Rajrashi Bharadwaj took on record a detailed affidavit wherein the names and contact details of 303 claimed victims of post-poll violence had been enumerated.

Adv. Priyanka Tibrewal, a public interest litigation lawyer, who has been appearing for the petitioners before Calcutta High Court in the post poll violence cases, had raised the issue of compensation for those who are victims of the violence.

The bench took note of the above and directed the petitioner to serve a copy of the affidavit filed to the Advocate General as well as the Director General (DG) & Inspector General (IG) of Police, West Bengal so that necessary action could be taken.

The DG & IG of Police were further directed to ensure that the 303 alleged victims are not harassed by police authorities or local goons.

Meanwhile the petitioner had also stated that a Committee should be constituted comprising 2 members- one from the National Human Rights Commission (NHRC) and another from the West Bengal Human Rights Commission (WBHRC) so that the affidavit containing the names of the 303 claimed victims could be placed before the Committee in order to ascertain the real ground position.

Accordingly, the bench had allowed the petitioner to implead the NHRC as a party to the instant case.

Furthermore, the bench had also taken on record a status report filed by the Special Investigation Team (SIT) wherein it had been enumerated that 32 cases were pending investigation by the SIT.

Taking into account the above, tthe bench has directed the state government to file its response to the affidavit submitted by petitioner Priyanka Tibrewal and listed the matter for further hearing on April 19.

Cause Title: Anindya Sundar Das vs Union of India and other connected matters