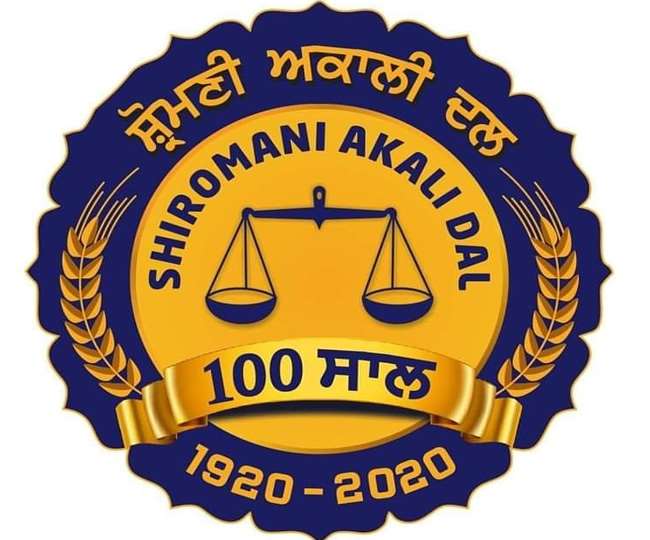 The Punjab and Haryana High Court has dismissed the plea of former Punjab Chief Minister Parkash Singh Badal and two others seeking quashing of complaint against them in an alleged case of forgery involving filing a false affidavit before the Election Commission of India (ECI) with regard to the constitution of their party Shiromani Akali Dal (SAD).

Noting that there is alternative and efficacious remedy available to the petitioners during the trial before the lower court, the bench of Justice G.S. Sandhawalia did not find it appropriate to stifle the enquiry and the complaint, at this stage.

With this dismissal of the present petition, the stay imposed by the High Court earlier on the trial before the lower court, was also vacated.

In February 2009, one Balwant Singh Khera had filed a complaint initially against 4 persons including Sukhbir Singh Badal and Dr. Daljit Singh Cheema alleging that Shiromani Akali Dal (SAD) was engaged in religious activities that were not secular as it was also contesting and winning the elections of the Shiromani Gurudwara Prabandhak Committee (SGPC).

In order to seek registration of SAD as a political party, which was then headed by Badal, the accused persons gave an undertaking before the ECI. It was alleged in the complaint that this undertaking was to fulfill the constitutional mandate by intensively projecting a secular image but the other undertaking filed with the Gurudwara Election Commission, was violating the very conditions of secularism by restricting membership along religious lines.

Therefore, wrongful intention was attributed, and the accused was stated to have made false statements to the ECI, resulting in serious criminal offences. Subsequently, prosecution was launched against them under Sections 465, 466, 467, 468, 471, 191 & 192 of the Indian Penal Code (IPC) for cheating, criminal conspiracy, forgery, submitting forged documents and using forged documents as genuine.

Thereafter, the complaint was later amended after the initiation of the criminal trial and apart from the 4 main accused, 4 more persons were also arrayed in the case including Mr. Prakash Singh Badal for the aforesaid crimes.

In their petition before the High Court, the Badals and Mr. Cheema sought quashing of the 2009 complaint after a court of Additional Chief Judicial Magistrate, Hoshiarpur, summoned them to face trial on Nov 4, 2019.

It was alleged by the petitioners’ counsel that Mr. Prakash Singh Badal was wrongly involved in the case as he wasn’t the president of SAD when the alleged forged undertaking was given to ECI and also that there was not enough evidence against the other two accused.

However, the court held that even if Mr. Prakash Singh Badal was not specifically arrayed as accused/ respondent in the original complaint, once material had come on record, prima facie, showing his involvement being the office bearer of SAD, there was sufficient material to show the involvement and the Magistrate was rightfully authorised to summon him for evidence.

Therefore, rejecting the petitioners’ contention for the quashing of the complaint, the court said,

“In the present case, it has already been noted above in the discussion regarding the structure of the CrPC and the fact that there are several stages yet to be passed by the complainant himself. Similarly, opportunity would come to the petitioners to reply at the stage of Sections 244 & 245 CrPC. The involvement of the petitioners being at the helm of the party, is apparent on the face of the record and it would not lie in the mouth of counsels for the petitioners that the summoning order is not justified, in any manner or that the Learned Magistrate had not applied its mind.”

Lastly, noting that the petitioners rushed to the High Court immediately after the summoning orders were passed against them in 2019, the court held,

“Keeping in view the fact that there is alternative and efficacious remedy available to the petitioners during the trial, as noticed above, it would, thus, be not appropriate for this Court to exercise its extraordinary jurisdiction under Section 482 CrPC.”

While the court noted all the above, in view of the advanced age of the former CM, he has been exempted from attending proceedings.