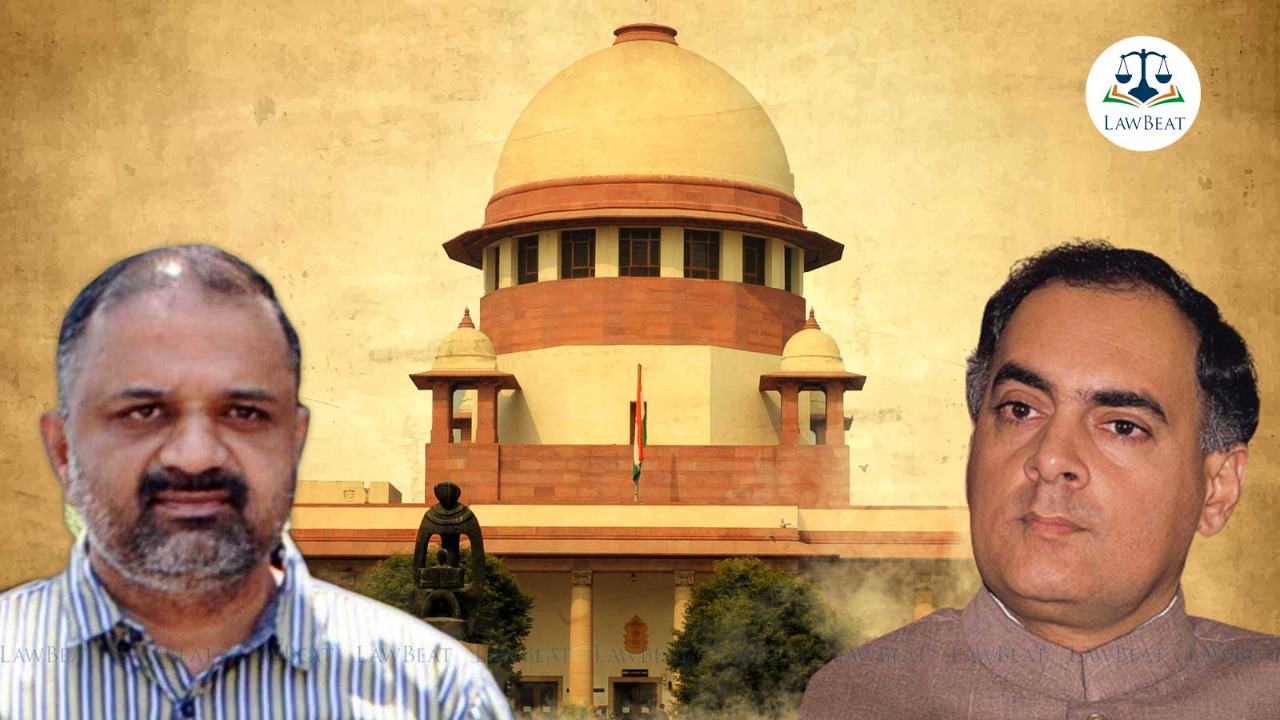 Making his submissions on behalf of the Governor of Tamil Nadu in a plea filed by AG Perarivalan, a convict in the assassination of former Prime Minister Rajiv Gandhi, seeking early release, ASG KM Nataraj today submitted before the Supreme Court, "If the council of ministers acts irrationally, the governor is not bound to agree with them".

ASG Nataraj made this submission while defending the Governor's decision to refer files pertaining to early release of seven persons who were convicted in the Rajiv Gandhi assassination case to the President's office for approval.

The ASG said this while answering a question posed by a bench of Justices L Nageshwar Rao, BR Gavai and AS Bopanna, who said,"How can you say that if the Governor is not agreeable to decision of state government, he can keep referring matter to the President"

The governor of Tamil Nadu RN Ravi had referred files pertaining to early release of seven persons who were convicted in the Rajiv Gandhi assassination plot to the President. In 2018, the Tamil Nadu government took a Cabinet decision recommending the release of seven Rajiv Gandhi assassination case convicts and sent them to the then Governor Banwarilal Purohit.

On March 9, 2022, the Supreme Court granted bail to Perarivalan since he had been in prison for over 30 years. The court had further noted that the matter needs to be heard at length owing to the stand taken by the government that the State Government does not have the power to entertain a mercy petition under Article 161 of the Constitution of India, especially when the sentence of death imposed has been commuted to life.

ASG, today, further submitted that the President has exclusive power to grant pardons for IPC offences. To this, Court responded, "So you are submitting that all pardons granted by Governor in the last 70 years under Article161 are unconstitutional"

Court further stressed the effect of such a submission by ASG, saying, "You realise, thousands of orders will be declared unconstitutional."

Senior Advocate Rakesh Dwivedi, appearing on behalf of the State government, also submitted before Court that, the real flaw in the case before the court was that the Governor is taking a call against the government, which is hit by the judgments of Maru Ram and Sriharan.

"How can you bring the President under Article 161...They have destroyed the very basics of federalism, he cannot refer the matter to the President, you cannot drag in the President...", submitted Dwivedi.

Further referring to Article 254, Dwivedi said that the "mechanism under Art. 254 is that State gets ousted if Parliament makes law, but that was not the case here, as the real question was that, has CrPC said anywhere that with respect to S. 302 IPC only Centre or President has power, and the answer to that is no."

On the last hearing, a bench of Justices Nageshwar Rao and BR Gavai has remarked that the decision of the President of India on whether or not to release Perarivalan, will not have any bearing in the court deciding on the power of the Governor to refer the decisions of a State's cabinet to the President.

In April, the bench had remarked that the concept of federalism will be destroyed if the Governor refers the recommendation of the State government cabinet to the President for approval.