"Rape has to be punished if ingredients met. No concept of ‘Marital’ Rape in India”: Delhi High Court 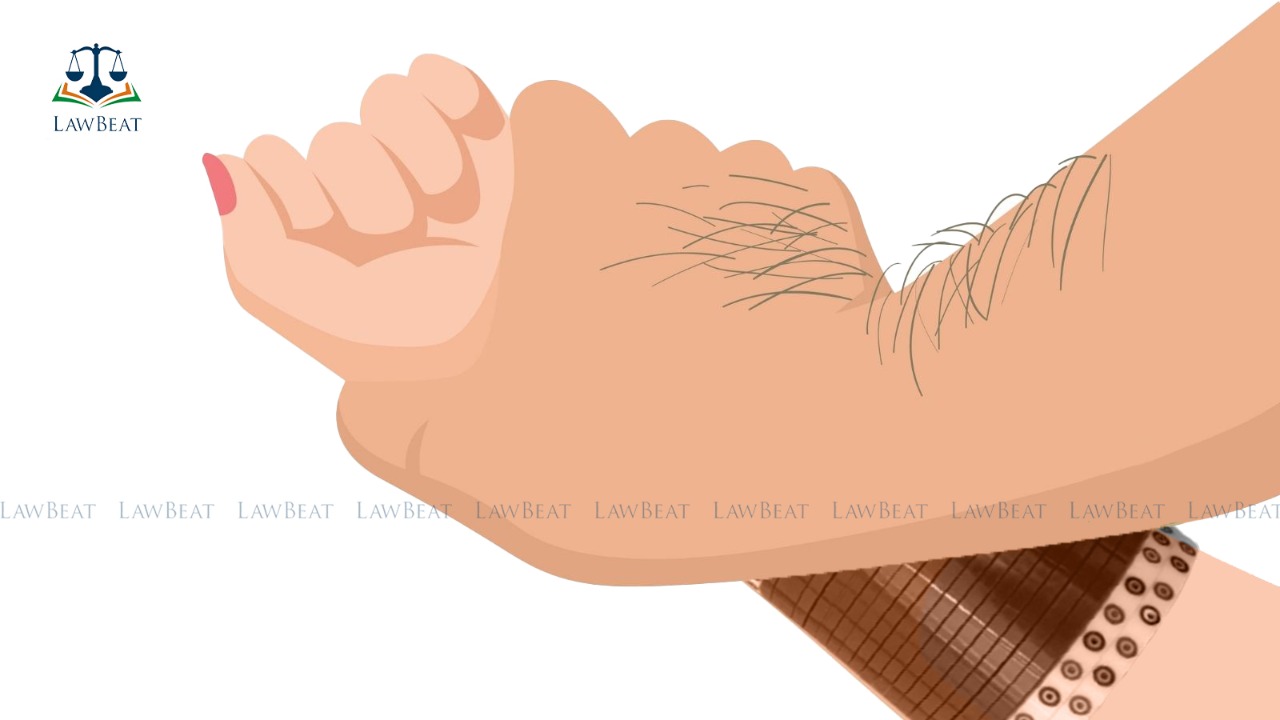 "There is a qualitative difference when it comes to distinguishing between a marital relationship and a normal relationship in India, as the partner has expectations to have a normal sexual relationship with the other partner," the Delhi High Court today expressed its views as to why the exception to rape still existed in the Indian Penal Code.

The Court was hearing batch of plea's seeking criminalisation of marital rape in the criminal laws of India, presided over by Bench of Justices Hari C Shankar & Rajiv Shakder.

"Normally there is an absolute right on each party to say that I have no right to have sex with you if they are not married. But there is a qualitative difference when there is a married person. In a marital relationship there is an expectation to have a normal sexual relationship with your partner," stated Justice Hari Shankar

Opining that there is no concept of marital rape in India as the country has it own jurisprudence, Justice Hari C Shakar stated that,

"First of all, we are not discussing whether marital rape should be punished or not. There is no concept of marital rape in India. The moment you call it rape it has to be punished doesn't matter if married or not. We are hearing whether the exception should be struck down or not. Laws of international law, none of those are relevant here. We can't struck down a provision because others have done it. We have our jurisprudence. We have our laws," he adds.

Further, he mentioned that in the present case the main point of contention was whether there was a case made for striking out the exception to Section 375 of IPC or not.

"The moment you call it rape, you come into sec. 375 IPC. If it is rape, it has to be punished, marital, non-marital or any kind. This repeated use of the expression marital rape is something which according to me obfuscates the actual issue before us. What we are concerned with here is the exception to sec. 375. The legislature has excepted from sec. 375 a situation where parties are married."

Justice Hari C SHankar further appreciated Advocate Karuna Nundy representing one of the petitioners for putting across the contention mentioning constitutionality of the provison in question.

"We must also appreciate the reason why this provision is still remaining on the statute book despite the Verma Committee Commission and law commission reports. I don't think we should be carried away by what Lord Hales said. We have gone much beyond that.As I said there can be no forceful sexual relationship with a woman if she doesn't want it but then we will charge the man under rape. We can't knock out the exception. We can't ignore what happens if exception is removed," noted Judge.

Advocate Nundy today emphasized mainly on the Supreme court judgment in Independent thought case. She stated that, "a rapist remains a rapist and marriage with the victim doesn't convert him to non- rapist".

Further adding that marital rape exception under IPC is violative of Articles  14 & 19(1) (a) of Indian Constitution and for this relied on Supreme Court judgments in Navtej Johar and NALSA v. Union of India.