Recommendation of GST Council not binding on the Central or State Government: Supreme Court 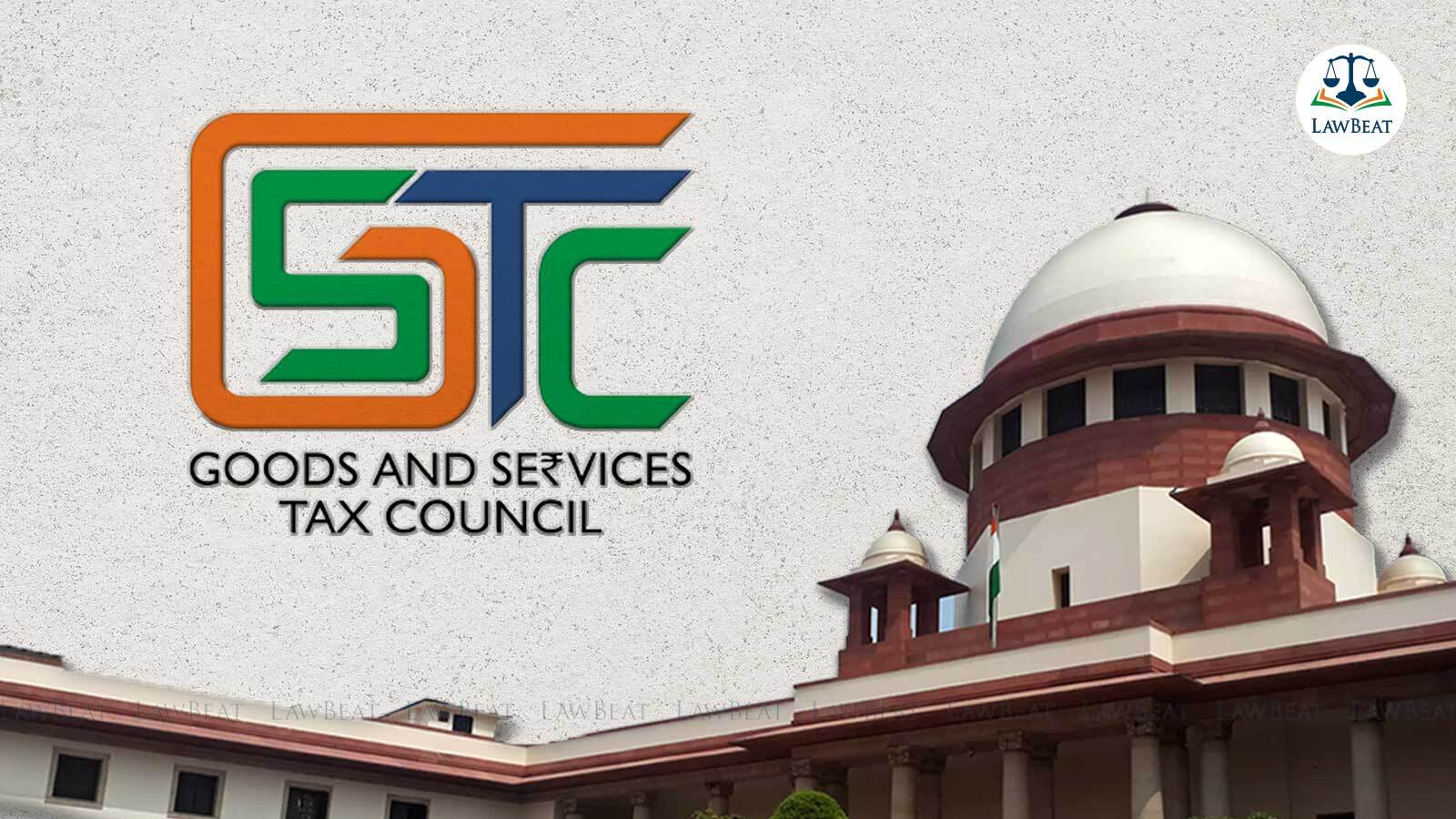 The Supreme Court on Thursday held that the recommendations of the Good and Services Tax Council (GST Council) are not binding on the Central and the State Governments.

A bench headed by Justice DY Chandrachud stated that the recommendations made by the council are only advisory in nature. The bench further opined that the Parliament and the State legislature, both can make legislation over GST.

Whereas, the Gujarat High Court held that the impugned notifications are unconstitutional for exceeding the powers conferred by the IGST Act and the CGST Act.

The High Court had noted that the importer of goods on a CIF basis is not the recipient of the transport services as Section 2(93) of the CGST Act defines a recipient of services to mean someone who pays consideration for the service, which is the foreign exporter in this case.

The main issue considered by the bench was whether an Indian importer can be subject to the levy of Integrated Goods and Services Tax on the component of ocean freight paid by the foreign seller to a foreign shipping line, on a reverse charge basis.

The apex court said that Article 246A of the Constitution gives equal powers to the parliament and the state legislature to legislate over the issue of taxation.

"The Centre and the States can equally legislate on matters of GST. All recommendations of GST council is not binding on the State legislature," Justice Chandrachud noted.

Cause Title: Union of India Vs. Mohit Minerals