Register FIRs for sedition only upon satisfaction of officer not below SP Rank: MHA’s advisory to States 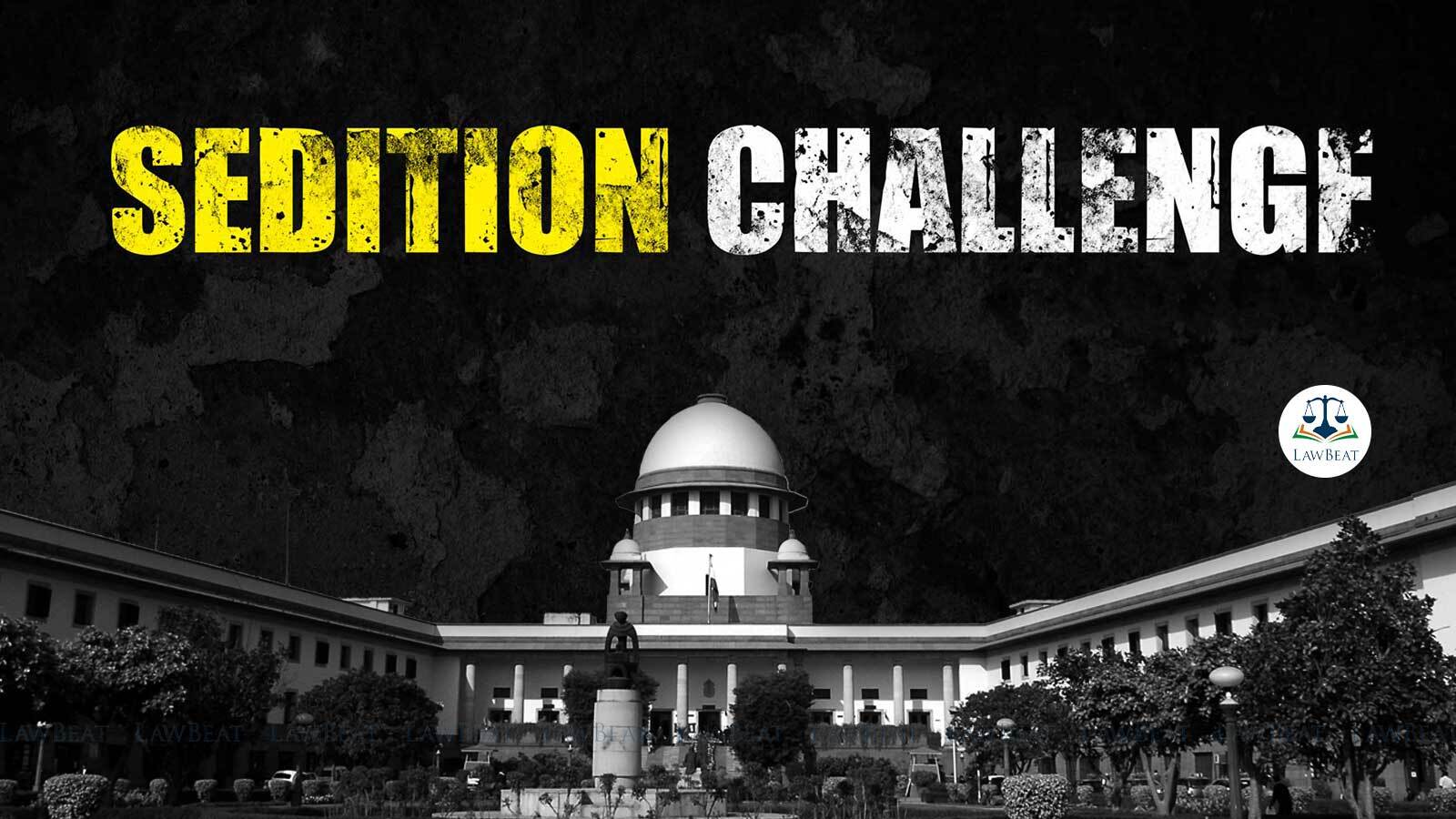 The Ministry of Home Affairs, in a letter to the Chief Secretaries of all the States, has directed that the First Information Report (FIR) involving Section 124A of IPC (Sedition Law) is to be registered only if an officer, not below the rank of Superintendent of Police records his satisfaction in writing that the offence alleged involves the Section.

“An FIR involving the Section 124A will be registered only if an officer not below the rank of Superintendent of Police is satisfied and records his satisfaction in writing that the offence alleged involves Section 124A as analysed by the Hon’ble Supreme Court in the captioned judgment,” the MHA advisory declares.

The letter adds that the interpretation of the Supreme Court in the judgment in Vinod Dua v. Union of India, 2021 SCC OnLine SC 414, ought to be scrupulously followed and adhered to.

However, the letter points out that it is important to note that the said provision is under re-consideration of the Government of India as per the Affidavit dated May 9, 2022, filed in S.G. Vombatkere v. Union Of India.

It has been further stated in the document that the decision is taken as the Central Government is concerned about the instances of registration of sedition cases against citizens of the country in cases when the facts do not justify the registration and the invocation of the said provision under Section 124A of the Indian penal Code.

Notably, the Apex Court today directed the 'Sedition Law' to be put on abeyance till further orders. The Court has asked the Centre and State governments not to register any cases under Section 124A of the Indian Penal Code.

The bench headed by Chief Justice of India NV Ramana and consisting of Justices Surya Kant and Hima Kohli noted that the Union of India may reconsider the aforesaid provision as there is a requirement to balance.

During the course of hearing, Solicitor General Tushar Mehta informed the bench that the Central Government cannot prevent reporting of a cognizable offense. "However, in respect of the pending cases, bails may be decided expeditiously, passing any other order would be against the Constitution,” the SG added.

Whereas Senior Advocate Kapil Sibal argued, "What difference is it going to make, they'll pass an order and Court will say that it is in the statute and we cannot do anything."

"Section was being misused, there is a judgment saying there should be no arrest, it was later only when it was made cognizable," Sibal added.

The Supreme Court was hearing the plea challenging the constitutional validity of the provision pertaining to Section 124A of the Indian Penal Code i.e. sedition law.

Earlier yesterday, the Supreme Court had asked the Solicitor General of India Tushar Mehta to take instructions as to what will be status of pending and future sedition cases during the time the Centre re-examines the validity of Section 124A of the Indian Penal Code i.e. sedition law.