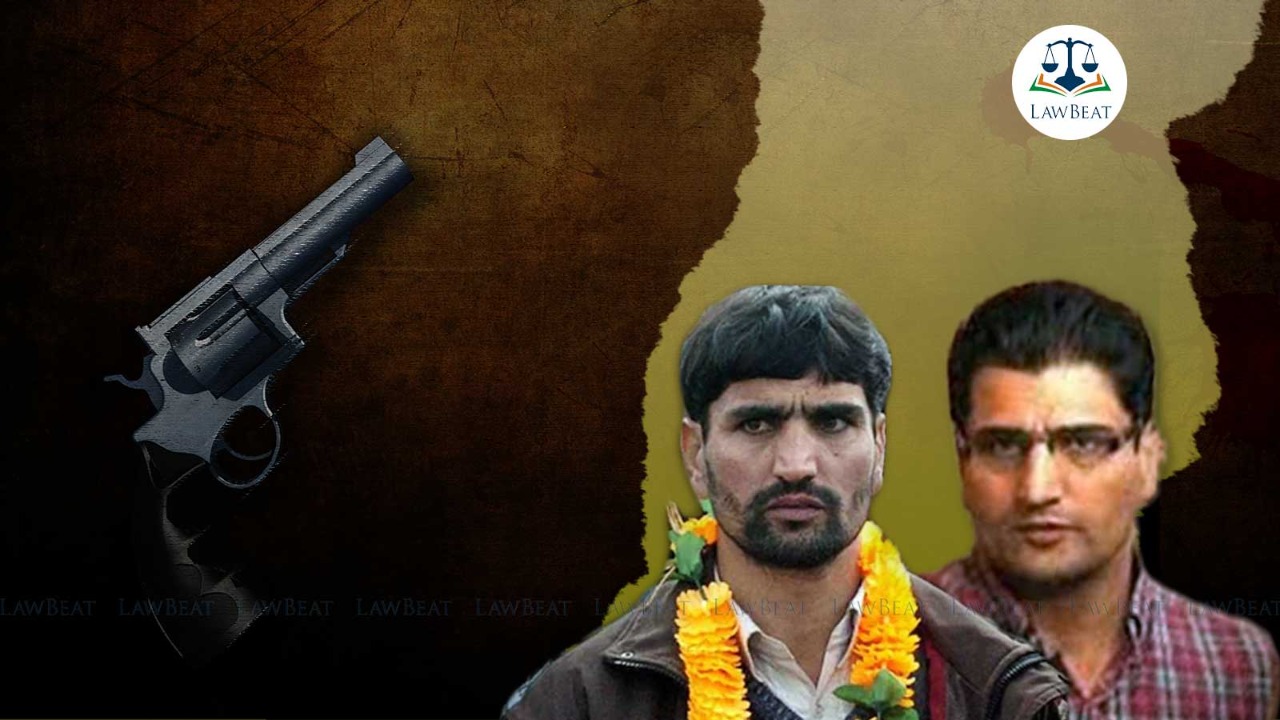 A sessions Court at Srinagar today adjourned the hearing in the Criminal Revision Petition against dismissal of an application seeking a court monitored probe into the death of Satish Tickoo, a Kashmiri Pandit by Farooq Ahmed Dar alias Bitta Karate on account of "security concerns" expressed by petitioner before Judge Ajay Kumar Batra.

Bitta Karate had allegedly shot dead businessman Satish Tickoo outside his residence in Karfalli locality of Habba Kadal area in Srinagar on February 2, 1990. Karate was arrested on charges of murdering Tickoo and was released on bail without conviction after spending 16 years in jail. Presently, he is lodged in Delhi’s Tihar jail in a case of terror funding.

Before the sessions court, the Tickoo's family further contends that an application was moved under section 156(3) of the Code of Criminal Procedure for the probe after it was dismissed on account of default but the petitioner's counsel has contended that the same was not deliberate and had been forced on them because of "inadequate security arrangements to the petitioners counsel owing to the connected security threat".

Tickoo's family has urged the court to seek a status report of the investigation and to direct the Investigating Officer (IO) to conduct a “proper, fair and impartial investigation.” The family has also demanded filing of the chargesheet at the earliest.

It is pertinent to mention that the accused Bitta Karate, is alleged to have killed dozens of Pandits including Tickoo in the early 1990’s. Notably, in an interview available on a website, Karate has said that he had killed 20 Kashmiri Pandits on the instructions of his bosses in the terror outfit of which he was a part. As on date, Karate has maintained that he did not kill anyone and his early interview of confessing the killings was made under "duress".

According to a report in India Today, Tickoo's victim's family has decided to move the Jammu and Kashmir High Court (J&K HC) after the Kashmiri Pandit family's lawyer refrained from appearing citing lack of security by Srinagar Police.