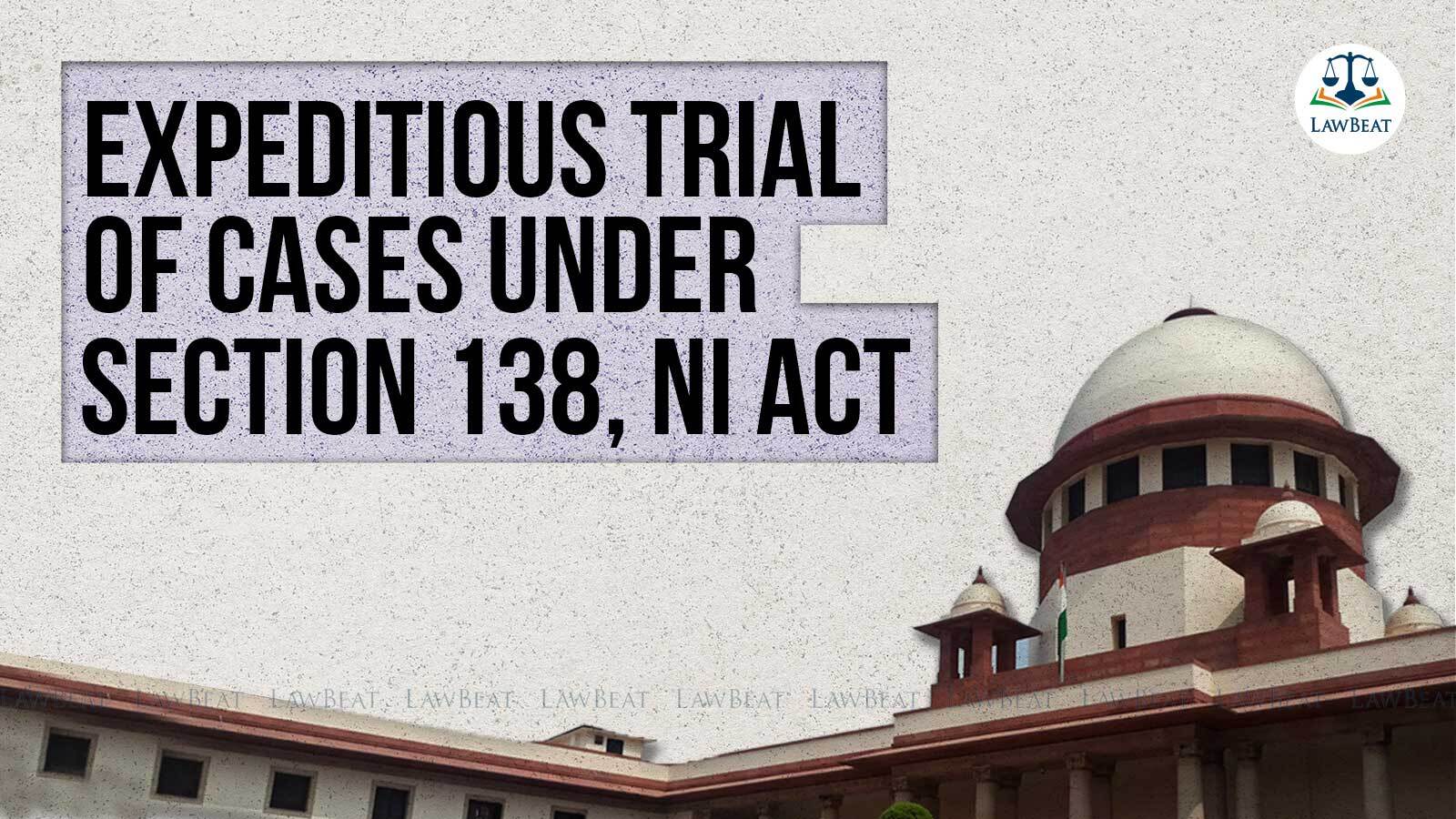 These five states with the highest pendency are, namely, Maharashtra, Rajasthan, Gujarat, Delhi and Uttar Pradesh.

This order has been passed by the top court in the suo moto case taken up to deal with expeditious trial of cases under Section 138 of N.I. Act, 1881.

A bench of Justice L Nageshwar Rao, Justice BR Gavai and Justice S Ravindra Bhat has directed the Secretary-General, Supreme Court to ensure that a copy of the said order is directly communicated to the Registrar Generals of the five High Courts, who shall place it before the respective Chief Justices for immediate action.

The pilot study shall be conducted for a duration of one year from September 1, 2022 to August 31, 2023, Court has directed.

The study will be conducted in 25 Special Courts in total. One Special Court shall be established in each of the 5 judicial districts which have been identified as having the highest pendency by each of the five High Courts of the States.

Last year, an expert committee was constituted by the top court to consider various suggestions with respect to streamlining the procedure of arresting the judicial docket, in regard to complaints and trials for offences under the Negotiable Instruments Act.

Expert Committee suggested the creation of de novo Special NI Courts by the Central Government vide its powers under Article 247.

The amicus curiae had then urged that such a suggestion was not feasible or practical, as it would not be possible to immediately establish de novo courts and recruit fresh candidates and support staff.

It was further urged that option of appointing retired judicial/administrative officers who have worked and discharged quasi-judicial functions such as retired Tehsildars, Special executive Magistrates, Registrars of Tribunals and statutory authorities and High Courts etc officers as Special Judicial/Metropolitan Magistrates for a fixed pay be explored.

Amicus curiae had thus suggested a pilot study to test the scheme of employing retired judicial officers. Based on the detailed proposal as placed by the amicus curiae, the aforesaid orders have been passed by the Top Court.

“To report progress and compliance, each of the said five High Courts shall file an affidavit on or before 21.07.2022. List on 26.07.2022 to review the further proceeding”, the Top Court has ordered.