[S. 21(1)(a) UP Urban Buildings (Regulation of Letting, Rent and Eviction) Act] Landlord seeking release of premises is not required to be “unemployed”: Supreme Court 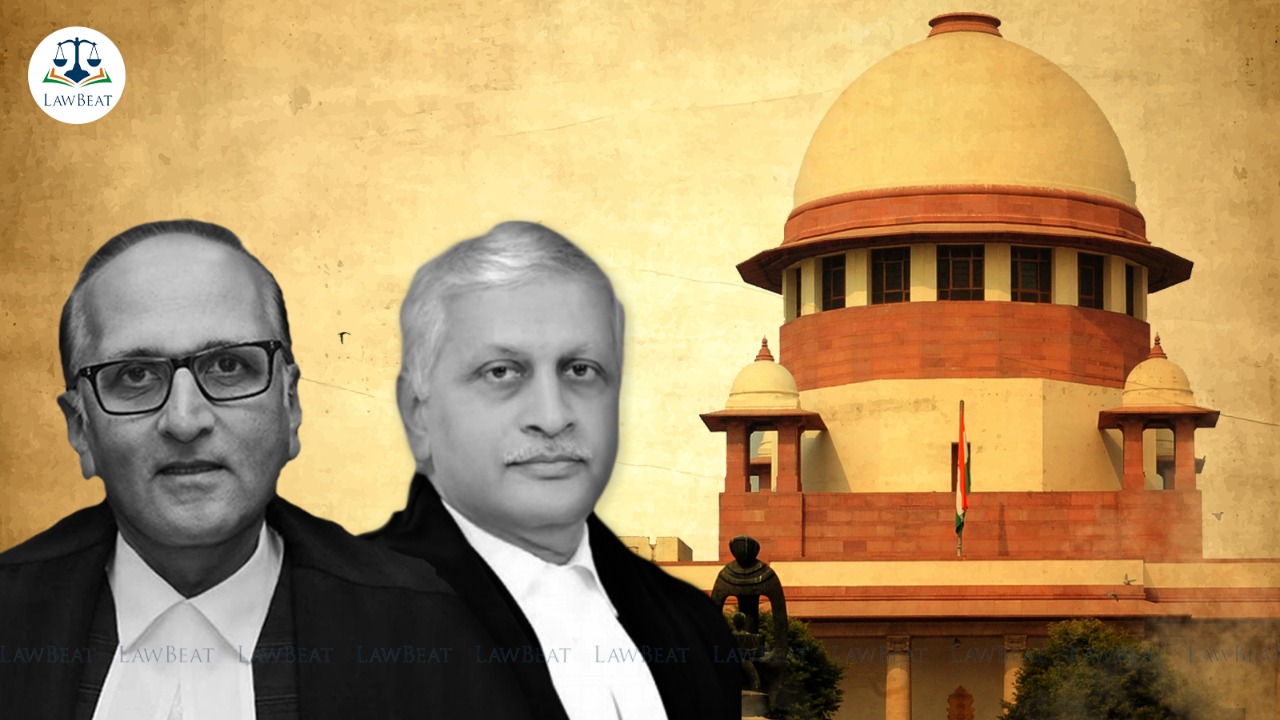 While interpreting Section 21(1)(a) of the the Uttar Pradesh Urban Buildings (Regulation of Letting, Rent and Eviction) Act, 1972, under which the application for release of the premises in possession of the tenant is filed, the Supreme Court held that while seeking release of the premises on the ground of bona fide requirement, the landlord is not required to be “unemployed” to maintain an action.

After perusing the said provision, a bench of Justices UU Lalit and S Ravindra Bhat said,

"It is quite clear that aforestated provision seeking release of the premises on the ground of bona fide requirement does not strictly require the landlord to be “unemployed” to maintain an action. All that the provision contemplates is that the requirement so pleaded by the landlord must be bona fide."

One Harish Kumar had preferred an application seeking release of the premises of a shop in possession of the respondent-tenant Pankaj Kumar Garg on the ground that he wanted to use the said premise to set-up a business for his 24-year old son.

In response to the said application, Garg submitted that he had been searching for an appropriate place to shift his business but till the date of filing of the response, no proper place could be secured by him.

When the matter reached the High Court in a Writ Petition under Article 227, the same was allowed by the High Court principally on the ground that the son of the appellant for whose benefit the release was sought was assessed to Income Tax and was having income of Rs.1,14,508 per annum and therefore was not an “unemployed” person.

The top court noted that the instant premises had been in the occupation of the tenant for more than 30 years.

"The facts on record indicate that the appellant had suffered an accident and he genuinely wanted his son to be settled in business. It may be that the son of the appellant was having some income but that by itself would not disentitle him from claiming release of the premises on the ground of bona fide need. The need pleaded by the appellant was found to be genuine and was accepted by the appellate authority which is the final fact-finding authority....", opined the bench.

Thus, while allowing the appeal filed by the landlord, the Court held that in the given circumstances, the High Court while exercising jurisdiction under Article 227 was not justified in upsetting the finding of fact rendered by the Appellant Authority.

Accordingly, the tenant has been granted time upto December 31, 2022 to vacate the premises subject to the filing of usual Undertaking in the Registry of this Court within three weeks.

"Needless to say that the respondent shall clear all the arrears of rent and continue to pay monthly rent regularly and shall vacate the premises and handover peaceful possession to the appellant on or before 31.12.2022.
In case the Undertaking is not filed within three weeks from today, the order passed by the Appellate Authority shall become executable forthwith", ordered the Court.

Cause Title: Harish Kumar (since deceased) through Lrs. vs Pankaj Kumar Garg