[S.313 CrPC] Top Court stresses on accused's right to put up a defence against adverse evidence 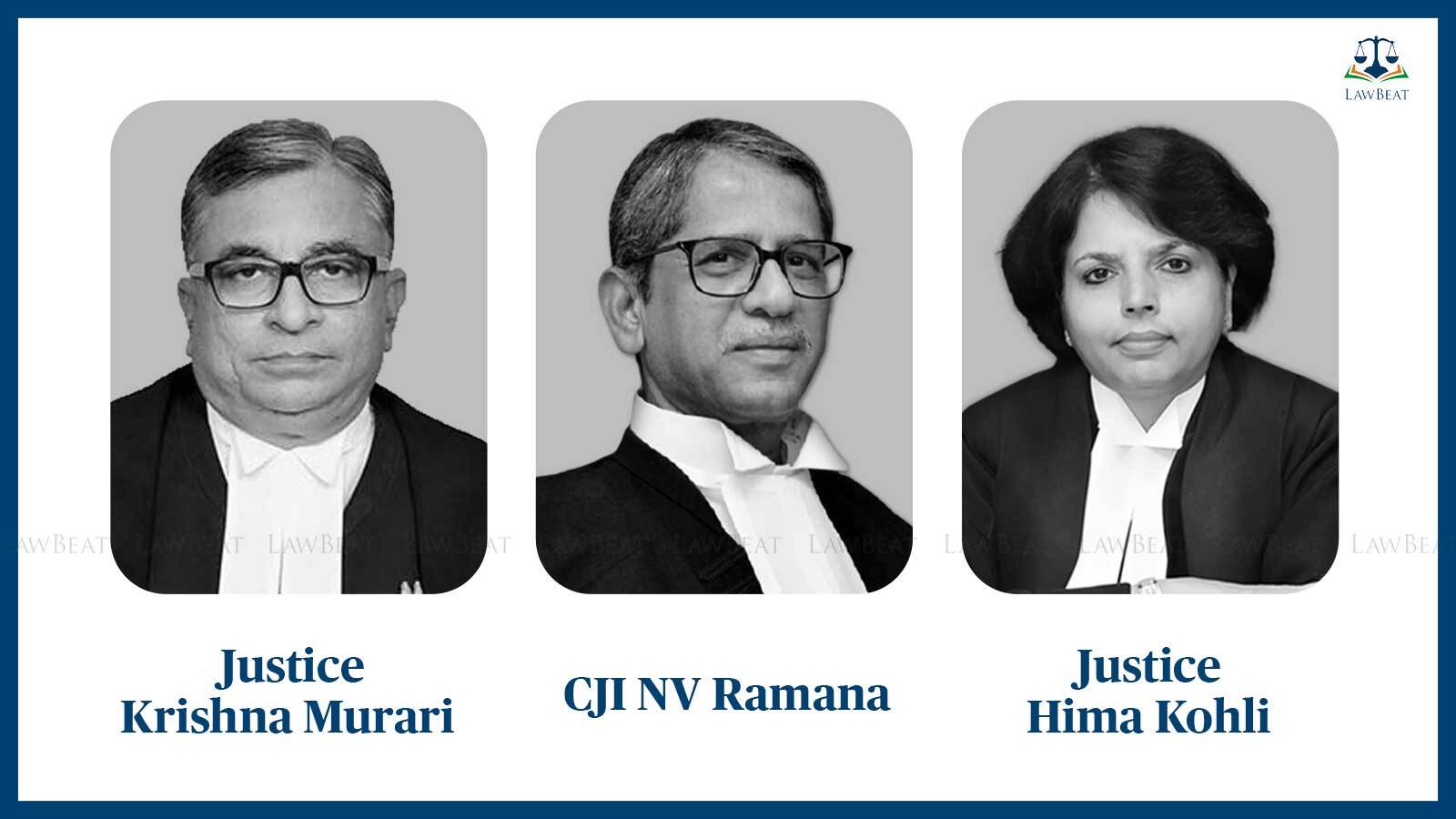 The object of Section 313 of CrPC is to establish a direct dialogue between the court and the accused...It is the solemn duty of the courts below to consider the defence of the accused with caution, Court stated.

Noting that the purpose of section 313 CrPC is to provide the accused a reasonable opportunity to explain the adverse circumstances which have emerged against him during the course of trial, the supreme court on Thursday said,

"A reasonable opportunity entails putting all the adverse evidences in the form of questions so as to give an opportunity to the accused to articulate his defence and give his explanation."

A CJI NV Ramana led bench further said that if all the circumstances are bundled together and a single opportunity is provided to the accused to explain himself, he may not able to put forth a rational and intelligible explanation.

"Such exercises which defeat fair opportunity are nothing but empty formality. Non-fulfilment of the true spirit of section 313 may ultimately cause grave prejudice to the accused and the court may not have the benefit of all the necessary facts and circumstances to arrive at a fair conclusion...", added the bench also consisting of Justices Krishna Murari and Hima Kohli.

The top court further opined that is the solemn duty of the courts below to consider the defence of the accused and it must be
considered with caution and must be scrutinised by application of mind by the judge.

Court may accept or reject the defence, however it cannot be done cursorily, said the CJI led bench, while remarking that reasoning and the application of mind by trial court must be reflected in writing.

These observations came to be made by the Supreme Court while allowing an appeal filed by accused Jai Prakash Tiwari who was convicted under section 307 of the Indian Penal Code, 1860 (IPC) and Sections 25 and 27 of the Arms Act, 1959 (Arms Act).

Tiwari along with the co-accused is alleged to have gone to complainants' house on a motorcycle and called him outside. When the complainant came out, Tiwari allegedly fired at him with a country-made pistol. The complainant is stated to have run into the house and escaped injury while his mother was allegedly present in the house at the time of the incident and his neighbours arrived upon hearing the sound of gunfire.

Court found contradictions in the testimonies of the complainant and his mother. Also, it was noted that there had been no recovery of any pellet, empty cartridge, or any remains of the gunpowder from the spot.

Even the complainant was found to have given a vague description of the motorcycle, wherein neither the license number nor the colour or any other distinguishing features had been indicated by him.

The Section 313 statement of the accused was also considered by the top court wherein he had stated that he and the complainant belonged to opposing student parties and owing to the animosity pertaining to the elections, he was falsely implicated in the matter.

Relying on the accused's statement, bench held that the courts below had failed to scrutinize the defence version put forward by Tiwari in his section 313 statement.

The object of section 313 of the code is to establish a direct dialogue between the court and the accused and the courts below have dealt with the statement in a casual manner, the bench added while allowing Tiwari's appeal and setting aside his conviction.