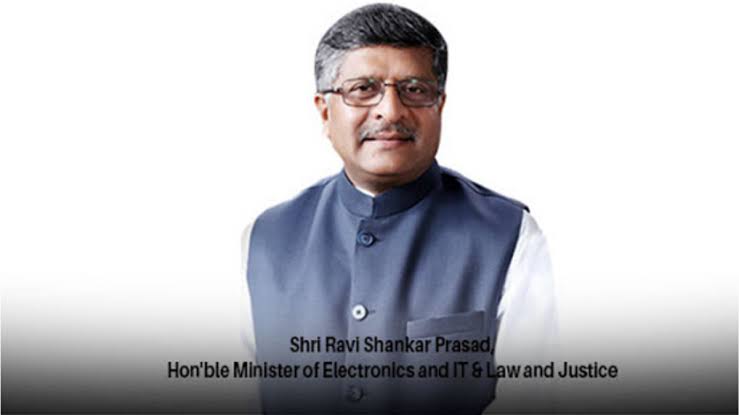 Born on March 9, 1930 in Bombay, Soli Sorabjee was an Indian Jurist who was honored with a Padma Bhushan for his defence of the freedom of expression & the protection of human rights.

“Sad demise of Soli Sorabjee is indeed the end of an era in the legal & judicial history of India. He was a great lawyer, one of the best Constitutional Experts in the country, former Attorney General & a man with profound love for music and immense compassion.

Above all was his abiding commitment to freedom and human rights. Soli Sorabjee rose to great heights for his fight for freedom of citizens, which was curbed during the Emergency of 1975. His demise is indeed a great loss”

The Law Minister recalled his personal friendship with the doyen and stated,

”I had a very abiding personal friendship with him & I was fortunate to get his good wishes in abundance. His comments, “Ravi! How are you?” Will remain in my memory forever. My profound condolences to his family members.”

Sorabjee was the petitioner’s lawyer in the famous case of SR Bommai which prompted the Supreme Court to deliver a historic verdict in 1994. He also worked with the Citizen’s Justice Committee in the 1984 Sikh Riots Case & also led the fight to the famous Maneka Gandhi case.