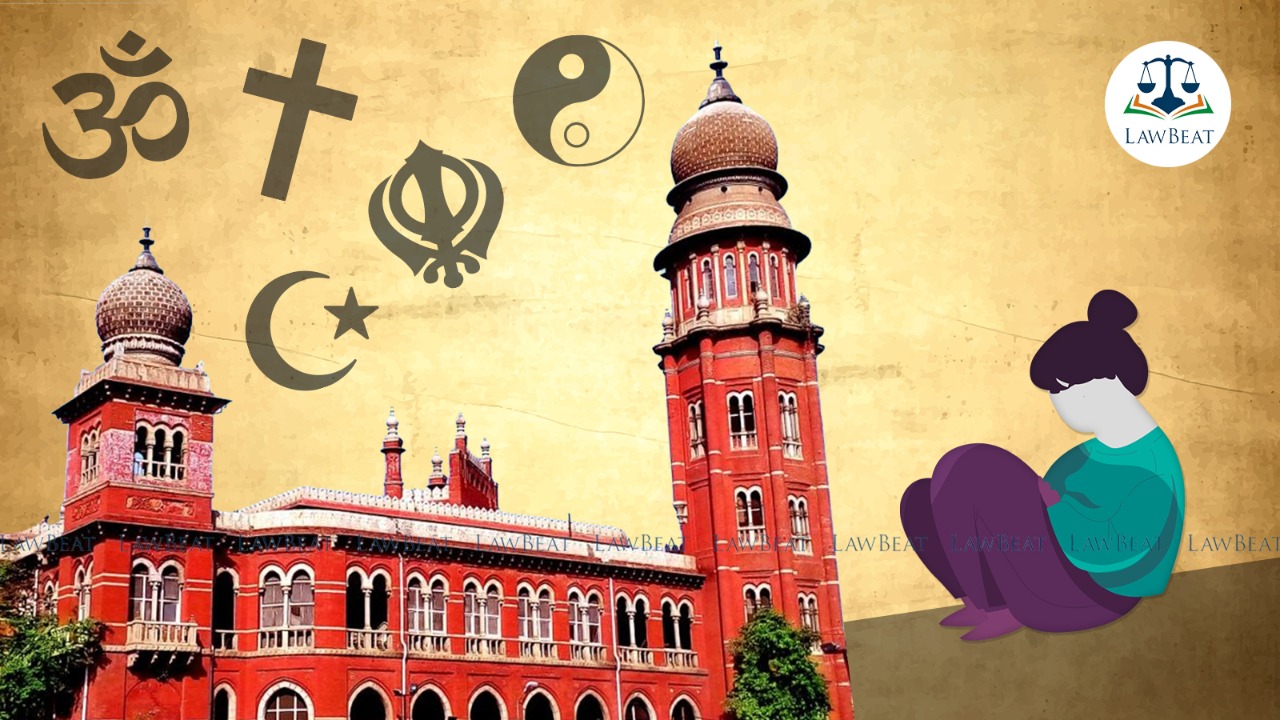 The Madras High Court was on Friday informed by Christian Missionary School that they were not involved in any manner in the death of the Thanjavur girl suicide case and that the girl was in depression due to harassment by her own stepmother.

During the hearing today, one Arulraj representing the School submitted that, "We have been protecting the girl for 5 yrs. We know her in and out. Most of her angst was against her stepmother. The needle of suspicion should be on her stepmother. To hide this, they have put forth the bogey of conversion"

The Single Judge Bench of Justice G.R. Swaminathan today concluded the hearing & reserved the order in the matter.

The petition was moved by the father of the 17-year-old girl killed herself in Thanjavur reportedly because she was forced to undergo religious conversion and thereby sought CB-CID inquiry. The petitioner had previously informed the court that they have recorded their statement with the judicial magistrate as per the direction.

Arulraj stated that there was a wider conspiracy to truncate the investigation to protect the real culprits and thereby further asserted that,

"The allegations that we were alluring her to convert are baseless. We have been handling at least 1 lakh students over 100 years. The incident happened 2 yearss back, why didn't they raise the allegations then?"

"The person Muthuvel who took the video, there are criminal charges pending against him for attacking Christians. He is a leader of some political organization. Also, the girl had called a helpline number 2 yrs back complaining against harassment by family, he submitted further.

The petitioner cousel today asserted that, "For fair investigation process the matter must be transferred to CBI as in 2006, there was a case of suicide of one girl Sukanya and it was declared as suicide. After investigation in 2010 it was known that she was gang raped and thrown in well."

He further contended that, Muthuvel ( the one who circulated video) was not cooperating with the investigation and therefore it was getting difficult for them investigate.

"We are not suppressing anything. 53 witnesses have be examined till now. The plea has no averment. They are arguing in air. There is nothing in writing," said the Prosecutor.

Previously, the Court had ordered the person, who shot the video of the 17-year-old girl alleging forced conversion over video, to appear for inquiry and submit the device before Court on 25th January.

The girl committed suicide in Thanjavur last week reportedly because she was forced to undergo religious conversion.

The minor girl consumed poison on January 9 and the police received the first information from her parents on January 15. The warden of the missionary school was remanded after the Thanjavur judicial magistrate took a dying statement of Lavanya and following the recording of a statement by Thirukattupalli police.

The girl's condition worsened on January 15 and she was shifted to the Thanjavur College Hospital. There, she gave her declaration implicating the warden and died on January 19, the police said. As per the FIR, the warden of the hostel, where Lavanya was staying, had forced her to do domestic chores on January 9. She allegedly attempted to end her life as she could not bear the cruelty.

The girl had recorded a video and shared it on social media platforms where she claimed that a woman named Rachel Mary had coerced her to convert to Christianity, which she and her parents refused.

“...They (school) had asked my parents in my presence if they can convert me to Christianity and help her for further studies. Since I didn’t accept, they kept scolding me,” the viral video of the girl stated in Tamil language. She also named a nun known as Rachel Mary who had allegedly tortured her.