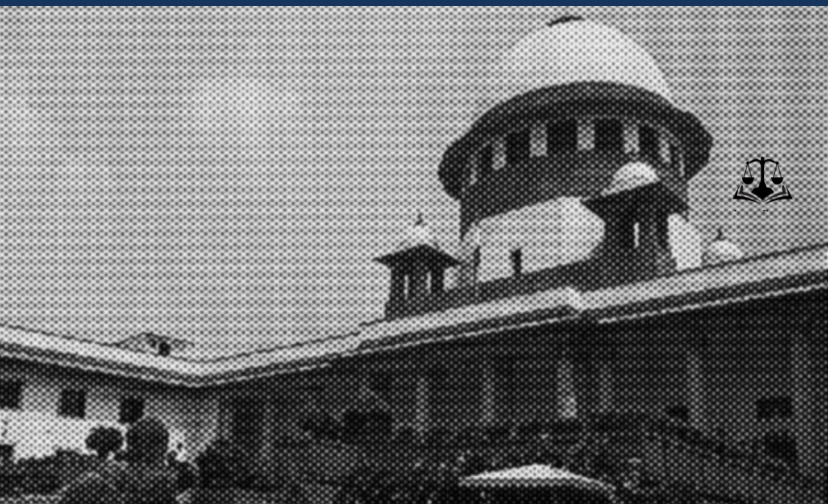 According to Livemint, Securities and Exchange Board of India has moved Supreme Court against the Securities and Appellate Tribunal (SAT) order dated December 16, 2021 whereby unwarranted adverse remarks were made by the tribunal, questioning SEBI's 12-year delay in starting the quasi-judicial process and sending a show-cause notice to Yatin Pandya. The Order has stated that the SEBI has been “dishonest”.

Pandya is alleged to have manipulated the stock price for Sterling International Enterprises Ltd to evade long-term capital gains tax.

While hearing the appeal SAT noted that a specific plea was raised by the appellant (Pandya) that the proceedings initiated are belated.

"Inspite of making a specific assertion, the Adjudicating Officer (“AO”) has dealt issue-1 in paragraph 12 in a very casual manner without dealing the contention raised by the appellant. Prima facie in our view this amounts to judicial dishonesty", the SAT had further noted in its impugned order.

Expressing its anguish, SEBI has approached the top court stating that such comments impede the markets regulator’s ability to work fearlessly and independently.

In September last year, SEBI had passed an order whereby Pandya and 29 other entities were alleged to have traded among themselves to create a false and misleading impression of genuine trading in scrips of Sterling.

Pandya had thus filed an appeal in SAT against the SEBI order, citing the delay in starting the proceedings and passing the order.

SAT had then noted that SEBI's adjudicating officer had dealt with the matter “casually”. It further directed the officer to file a reply and appear before it.

In a related order, SAT almost held SEBI in contempt as the adjudicating officer did not file a reply. It had then directed the officer to appear before it on January 27.

SEBI's plea against such orders made by the tribunal is to be taken up after the vacations.